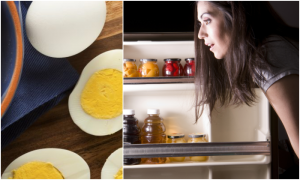 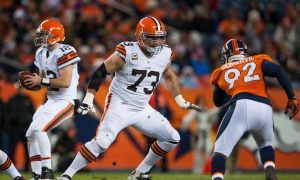 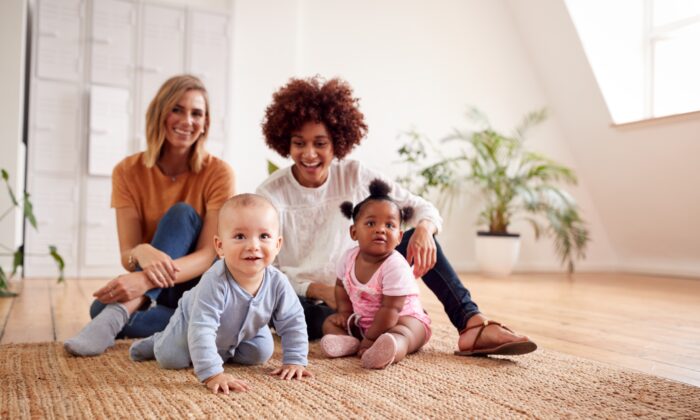 We Weren’t Always as Good as We Are Now, so What?

There's no shame in crawling before we can walk, and no sense in shaming ourselves for doing so
By Nancy Colier
Print

There’s something profoundly disturbing going on in our culture right now. Well, truth be told, there are a multitude of profoundly disturbing things going on. But at the center of our toxic culture is a rapidly metastasizing and malignant sense of entitlement—righteousness. And specifically, the right to cast judgment.

As a society, we have become astoundingly judgmental. We feel entitled and emboldened to cast judgment on absolutely everything and everyone. We not only judge what everyone is saying, doing, and believing right now, but we judge what everyone said, did, and believed throughout history. We feel entitled to criticize and condemn those who came before us, specifically, for being less aware and evolved than we are now. We shame who we used to be, and at the same time, deny that that’s who we were.

We do this judging not only on a public stage, to other people, but also personally—to ourselves. We are constantly attacking, shaming, and rejecting earlier versions of ourselves, judging and blaming who we used to be. But we judge and blame through the lens of who we are now—who we’ve become.

Oddly, we expect ourselves to have always known and understood what we now know and understand. We shame ourselves for being works in progress, for having to grow up and keep growing up, for not coming out of the womb fully formed and perfect. As we become more awake and aware beings, sadly, we look back at less mature incarnations of ourselves with disdain and contempt.

Laura, a client, started to tell me about a recent, wonderful experience in which she did something profoundly kind for her neighbor. She felt really good about her choice, and about herself. But before she had gotten even a few sentences into her story, Laura veered off into a shaming and critical diatribe on herself—specifically, about a past experience from 20 years ago, when she had acted with less kindness and less generosity.

The opportunity to honor this lovely experience, and also fully inhabit the person she had become as a woman in her forties, was hijacked by her need to vilify and condemn who she had been in her twenties. In an instant, she had abandoned her present-day self and was back in self-loathing and shame, caught in an old narrative, and an ocean of regret about who she used to be.

It’s odd, really. We don’t expect our children to be able to run the moment they’re born. We all understand that, as human beings, we need to roll around for 9 or 10 months, then slide along on our butts for another few months, then crawl, then stand up and fall down, then toddle for a while holding onto something, then take a couple of steps on our own, then fall down some more, then take more steps, then fall down, and then walk.

We accept that we need to grow into ourselves on a physical level, to fail until we can succeed. And to some degree, we hold this same acceptance with regard to our mental evolution, recognizing our need for education. And yet, for some reason, when it comes to our emotional and spiritual evolution, the maturation of our character and awareness, we expect perfection right out of the gate. We deny ourselves the right to learn and evolve over a lifetime, and similarly, to change and grow over generations, as a species.

Life is a process of endless becoming. We’re never fully done growing, never done becoming. We are works in progress, throughout life. Over time and through our lived experiences, we learn who we want to be, who we are capable of being.

The truth is, we don’t come out as our best self; we grow into and learn how to be our best self. Particularly if we didn’t have parents or caretakers that could serve as models for our best behavior. We become more evolved and aware, and hopefully more compassionate, through trial and error, good examples, failure, time, and experience; we become the people we can respect and be proud of. That’s precisely the journey of life, precisely the point of it. To deny this truth or demand that it should be otherwise is to deny reality.

When we judge and condemn our past behaviors and our level of awareness based on what we’re capable of now, we not only deny reality, but we reject and abandon our more evolved selves. We refuse ourselves the privilege to change, to become and be better versions of ourselves. We cling to our past failures in the face of our current successes as a way of holding onto an old identity, an outdated narrative on ourselves as bad or not who we should have been.

Simultaneously, we block the self we’ve become from becoming even more, and from fulfilling its potential.

As human beings, we are works in progress. We grow into who we are on a daily basis. There’s no point at which we reach our final destination, a completed self.  Again and again, we realize that what we thought and believed before, maybe even yesterday, we no longer think and believe now. We discover that we have changed.

The same holds true for us as a species. Who we were at other times in history is not who we are now. There’s no shame in that; it’s just what is. But each minute we spend condemning and judging who we were; each present moment we waste expecting and demanding a past self to have known what a present self knows, is not only complete rejection of reality, of the human condition, but it’s also a moment we’ve lost, one that could have been spent living our life as the more evolved self we are right now.

Nancy Colier is a psychotherapist, interfaith minister, author, public speaker, and workshop leader. A regular blogger for Psychology Today and The Huffington Post, she has also authored several books on mindfulness and personal growth. Colier is available for individual psychotherapy, mindfulness training, spiritual counseling, public speaking, and workshops, and also works with clients via Skype around the world. For more information, visit NancyColier.com