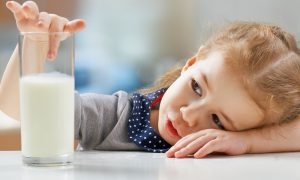 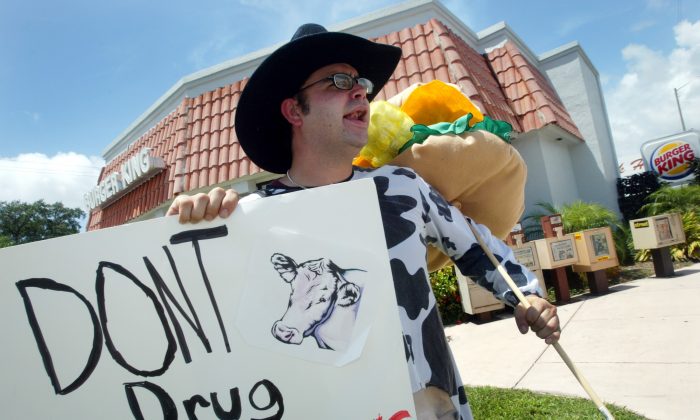 Under a newly proposed rule by the U.S. Food and Drug Administration (FDA), the public may finally have a better idea of how much antibiotics are contained in the meat products we buy.

On Tuesday, the FDA announced that it is considering requiring all animal drug companies that sell antimicrobial drugs for use on food-producing animals to report the estimated drug sales for each animal species: cattle, pigs, chickens, and turkeys.

Antimicrobial drugs, which include antibiotics, are often injected into animals or added to animal feed in order to enhance their growth and prevent disease from spreading.

Consumer concerns over the drugs’ potential impact on human health has recently prompted major poultry producers in the United States to pledge to reduce the use of antibiotics on their livestock.

Should Consumers Have the Right to Know Where Their Meat Comes From?

Currently, under the Animal Drug User Fee Act, animal drug companies must report the total amount of antimicrobial drugs they sell and distribute every year. But they don’t break down that number by the specific animal species the drugs are used on.

Thus, the data paints an incomplete picture of how much or in what way the drugs are actually being used in producing our meat products. For one, many drug products have been approved for use in more than one species.

Also, some of the drugs may have been purchased by animal producers and veterinarians in advance, but never administered on the animals, according to the FDA.

In a press statement, the FDA said the sales data collected under the proposed rule would help them better understand how the drugs are ultimately used on each animal, “and help the FDA further target its efforts to ensure judicious use of medically important antimicrobials.”

The FDA is seeking public comments on the proposed rule until August 18. Responses can be submitted onto www.regulations.gov.