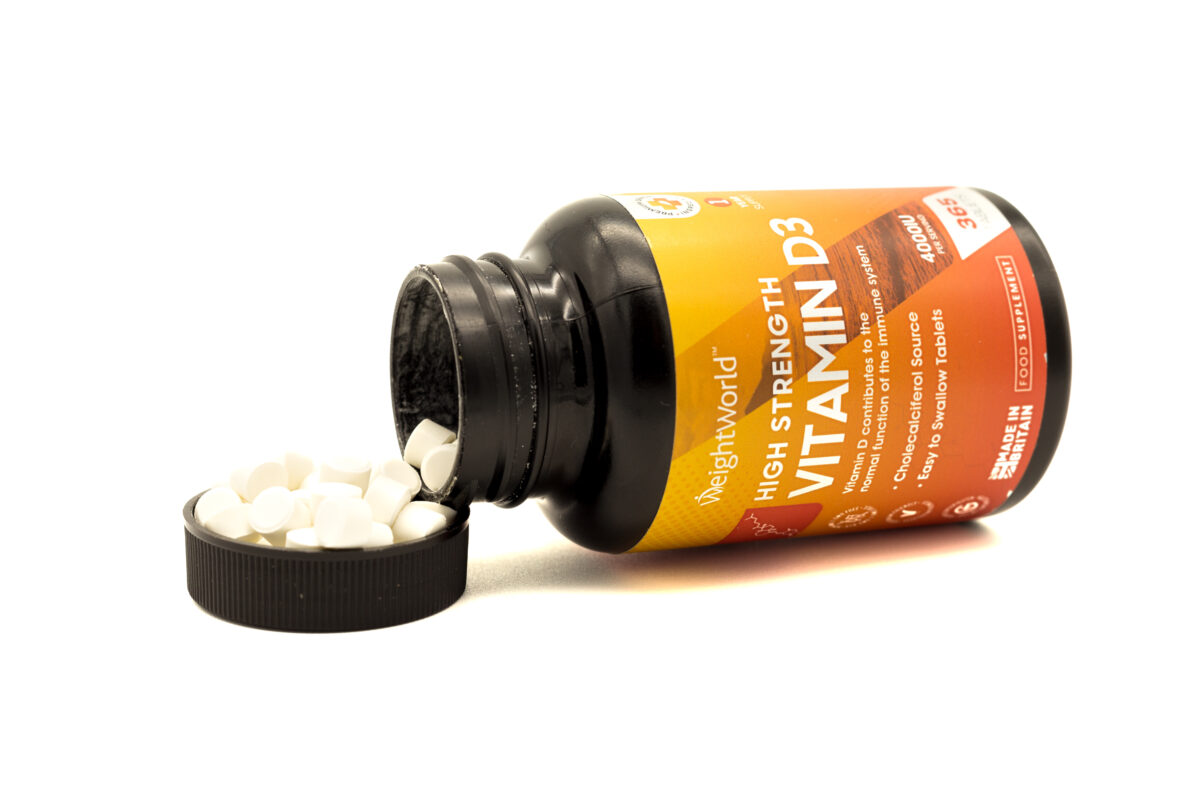 Vitamin D Supplements May Reduce the Duration of the Common Cold

After a couple of years of mask-wearing, social distancing and hand sanitising, the common cold is back. And – according to some people – back with a vengeance. Some are calling it a “super cold” – others, “the worst cold ever”. Fortunately, there may be a way to reduce the duration of a cold: vitamin D supplements.

In the UK, the sun’s rays are too weak to provide enough vitamin D between October and March. This means that from October until March, people’s vitamin D levels are likely to fall.

Research shows that vitamin D influences the risk of catching common colds and other respiratory infections. People with lower vitamin D levels are more likely to have a common cold, and people supplemented with vitamin D are less likely to get a common cold.

As well as reducing the chance of getting a common cold, our recent research shows that vitamin D supplementation reduces the severity and duration of common colds.

First, we found that vitamin D-sufficient military recruits were less likely to have a common cold than vitamin D-insufficient recruits during 12 weeks of basic military training. Then we examined the effect of vitamin D supplementation during winter on common colds. We supplemented recruits with either simulated sunlight (UV radiation by a whole-body irradiation cabinet) or oral vitamin D₃ tablets (1,000 IU per day for four weeks to restore vitamin D to normal levels and then 400 IU per day for eight weeks to maintain healthy vitamin D levels). Both supplements similarly achieved vitamin D sufficiency in almost all recruits.

We found that vitamin D supplementation did not reduce the likelihood of getting a common cold, but it did reduce the number of days a participant had a common cold by 36%. It also reduced the peak severity of common cold symptoms by 15%.

How to Get Your Vitamin D Topped Up

Our findings support the UK government’s recommendation to maintain vitamin D sufficiency all year round, and they show a potentially beneficial role of wintertime vitamin D supplementation.

It is not possible to get enough sunlight in the UK between October and March, so it’s advisable to take a 10 microgram vitamin D supplement daily during this period (this value is sometimes shown as 400 IU on the label). If you can’t get any sunlight at all, or you have not supplemented with vitamin D from October onwards, you may need to take 25 micrograms (1,000 IU) of vitamin D for four weeks to restore your vitamin D to a healthy level.

To ensure that you get enough vitamin D during the summer, make sure you get short periods of regular sunlight exposure. Safe sunlight exposure for people living at latitudes between 30 and 60 degrees north involves being in the sun for 15 minutes between 10am and 3pm while wearing a T-shirt and shorts. 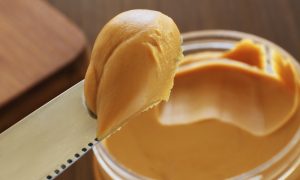 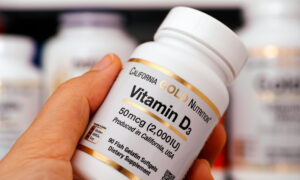 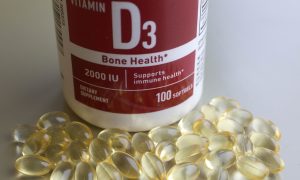 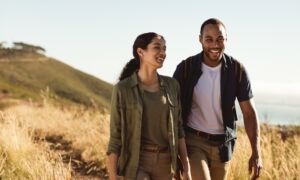