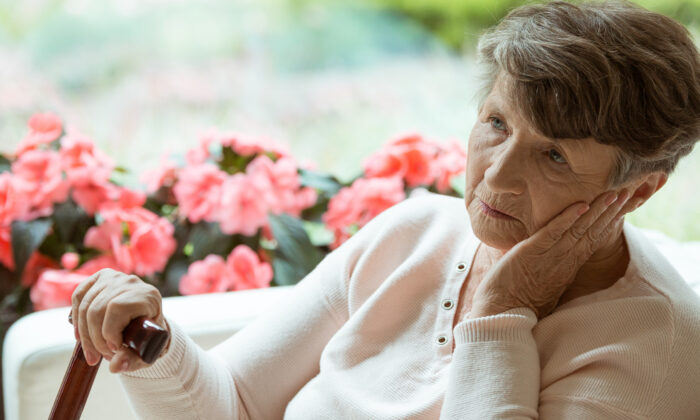 There are no definitive treatments for Alzheimer’s currently, but there are ways to minimize your risk. (Shutterstock)
Alzheimer's Disease

By National Center for Complementary and Integrative Health

Following are some of the complementary health approaches that have been studied in recent years.

Side Effects and Risks