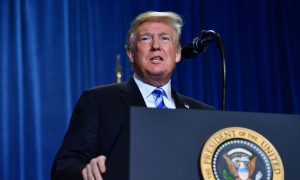 Videos of the Day: Trump Announces Plan to Bring Down Price of US Prescription Drugs
0
Share Now
FacebookTweetParlerEmail
Copy Link 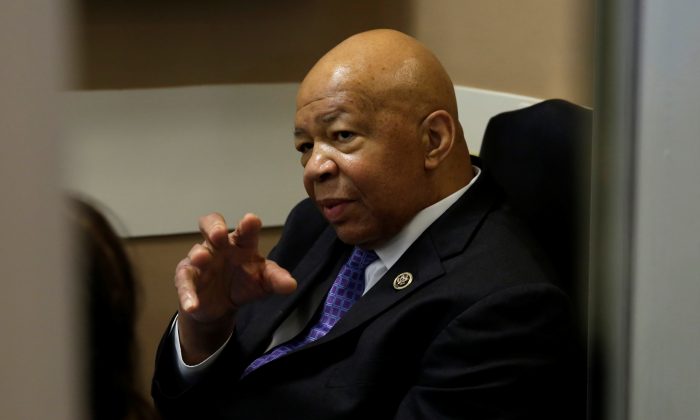 A top U.S. lawmaker launched an investigation into pharmaceutical industry pricing practices on Jan. 14, less than a week after he and fellow Democrats introduced legislation aimed at lowering medicine prices.

Representative Elijah Cummings, who chairs the House Oversight Committee, sent letters to 12 drugmakers seeking information on price increases, investment in research and development, and corporate strategies to preserve market share and pricing power, his office said in a statement.

Novo Nordisk, Amgen, Celgene, and Novartis said they were reviewing the request. The other drug companies did not immediately respond to requests for comment.

Cummings’ letters focused on drugs that are the costliest to Medicare Part D, a program that helps beneficiaries of the federal health insurance program for the elderly and disabled pay for self-administered medicines like those purchased at drugstores, as well as drugs that have had the largest price increases over a five-year period.

They include AbbVie’s Humira, the world’s top-selling medicine that had a price increase at the start of the year, Johnson & Johnson’s blockbuster cancer drug Imbruvica and several diabetes medications.

President Donald Trump made high prescription drug prices a top issue in the 2016 U.S. presidential campaign and said that drug companies were “getting away with murder.” The U.S. Department of Health and Human Services (HHS) last year rolled out a plan to lower drug prices and has introduced several modest proposals to curb medicine costs, but Democrats have said Trump and his administration are not doing enough.

Several pharmaceutical companies temporarily froze prices on select drugs last year after being criticized by Trump on Twitter. But drugmakers raised prices on more than 250 prescription drugs to begin 2019.

That legislation would peg U.S. prescription drug prices to the median price from five countries – Canada, Britain, France, Germany and Japan – where drug costs are typically far lower because of government price controls. It would also allow Americans to import medication from Canada and other countries, as well as allow the HHS secretary to negotiate prices in Medicare Part D.