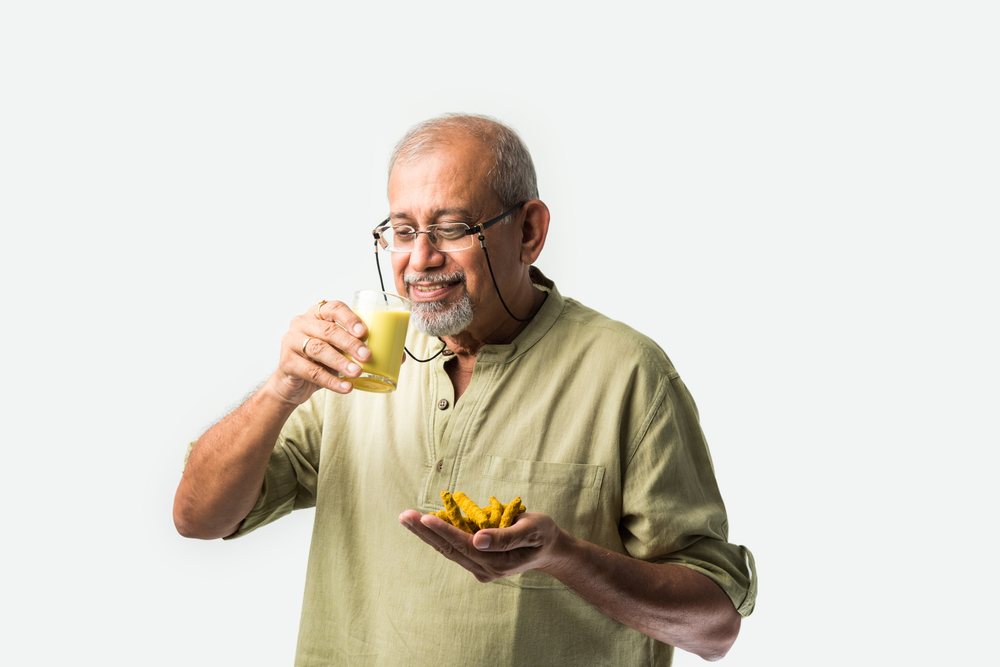 There are many benefits to using tumeric in your cooking and as a supplement. (Shutterstock)
Food as Medicine

Turmeric: What You Need to Know

BY National Center for Complementary and Integrative Health TIMEMarch 6, 2022 PRINT

The use of turmeric dates back nearly 4,000 years to the Vedic culture in India, where it was used as a culinary spice and had some religious significance. It probably reached China by 700 ad, East Africa by 800 AD, West Africa by 1200 AD, and Jamaica in the 18th century.

The name turmeric derives from the Latin word terra merita (meritorious earth), referring to the color of ground turmeric, which resembles a mineral pigment. It is known as terre merite in French and simply as “yellow root” in many languages. In many cultures, its name is based on the Latin word curcuma.

How Much Do We Know?

What Have We Learned?

What Do We Know About Safety?

This story was originally published in the National Center for Complimentary and Integrated Health (NCCIH).