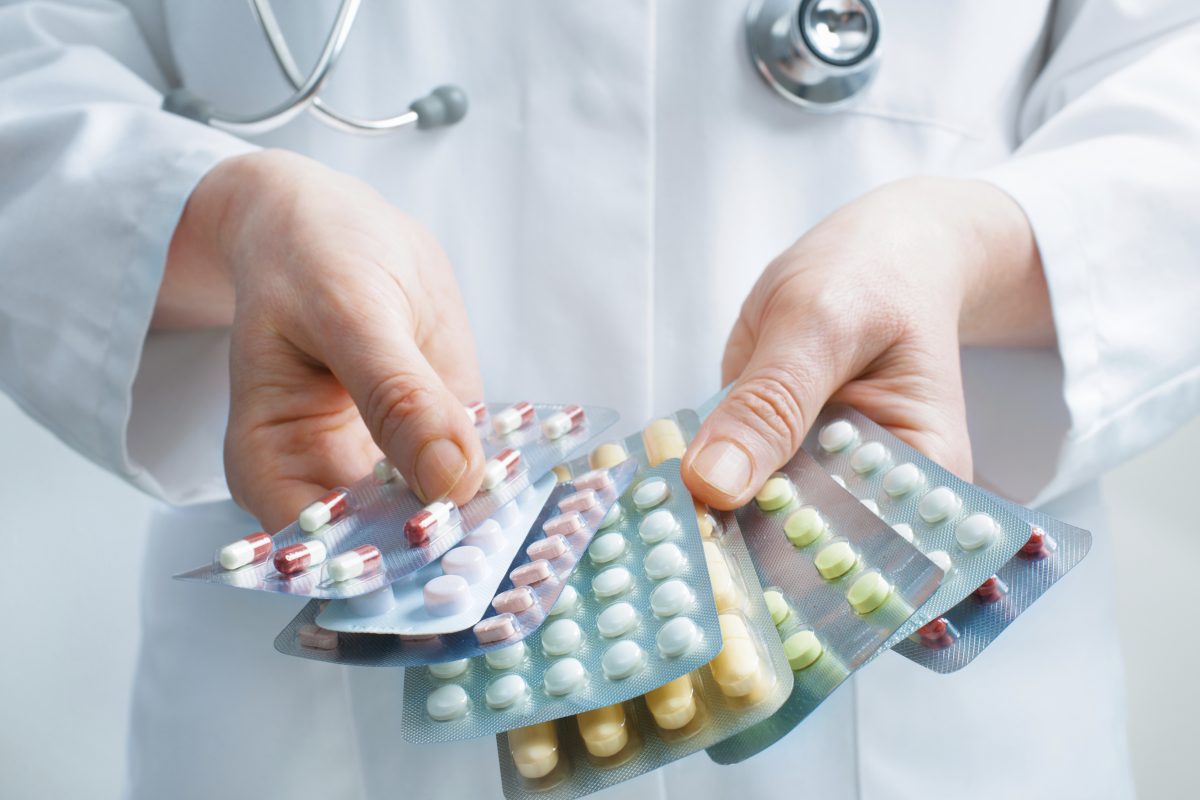 A new strain of treatment-resistant gonorrhea has been detected in Austria, with researchers suspecting that treatment of the sexually transmitted disease resulted in a failure.

“Worryingly, this is the second strain in an Asian Neisseria gonorrhoeae genomic sub-lineage,” wrote the authors of an April study published in Eurosurveillance. “Enhanced resistance surveillance and actions are imperative to prevent spread.”

The new gonorrhea strain detected was defined as an extensively drug-resistant strain with resistance both against ceftriaxone and azithromycin, the recommended treatment combination to prevent antibiotic resistance development.

Further tests on the strain found it to also be resistant to cefixime, cefotaxime, ciprofloxacin, and tetracycline—all antibiotics used to treat gonorrhea.

However, later clinical tests found that the bacterial strain was susceptible to two prescription antibiotics, spectinomycin and high-dosed penicillin; and two antibiotics that are still going through clinical trials.

The male heterosexual patient carrying the disease contracted it through unprotected sex in Cambodia with a sex worker. Five days after contraction, he reported painful urination and urethral discharge.

The patient reported no symptoms two weeks after treatment with ceftriaxone and azithromycin, with negative tests for urethral, rectal, and pharyngeal tests. However, researchers suspect a treatment failure as the PCR tests came back positive.

The researchers highlighted that the findings of the study are concerning given that it is the second strain identified that had biological resistance to both ceftriaxone and azithromycin—a dual treatment method recommended for reducing antibiotic resistance.

Subsequent cases of the same strain were also detected in Spain, France, Australia, and Japan.

The authors wrote that extensive drug-resistant gonorrheal strains, including those to resistance against all available treatments, “are a major global public health concern.”

“They pose a risk of treatment failure and serious complications on the individual level but also compromise the management and control of gonorrhea on the public health level.”

According to the Centers for Disease Control and Prevention (CDC), gonorrhea is currently the second most commonly reported bacterial sexually transmitted infection in the United States.

There are more than 500,000 reported cases of gonorrhea per year. Nonetheless, the CDC estimates 1.6 million new infections may actually occur each year, with half of all infections each year carrying resistance to at least one antibiotic.

Antibiotic-resistant gonorrhea is a major public health concern. Based on the CDC’s website, “we are currently down to one last recommended and effective class of antibiotics, cephalosporins, to treat this common infection.”

“This is an urgent public health threat because gonorrhea control in the United States largely relies on our ability to successfully treat the infection.”

Gonorrhea is a sexually transmitted disease that is exclusively transmitted through sexual contact. It affects both males and females, mostly affecting the urethra, rectum, or throat. In females, it can also infect the cervix.

Babies of infected mothers can also be infected during childbirth. In babies, the disease most commonly affects the eyes.

If untreated, the disease can increase a person’s risk of acquiring HIV, the virus that causes AIDS. Untreated gonorrhea can also spread to the blood and cause disseminated infection, and be life-threatening.

So far in the United States, there have not been any verified reports of clinical treatment failures using cephalosporin for this infection.