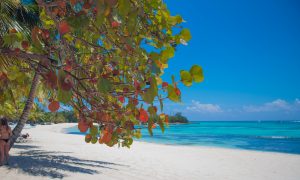 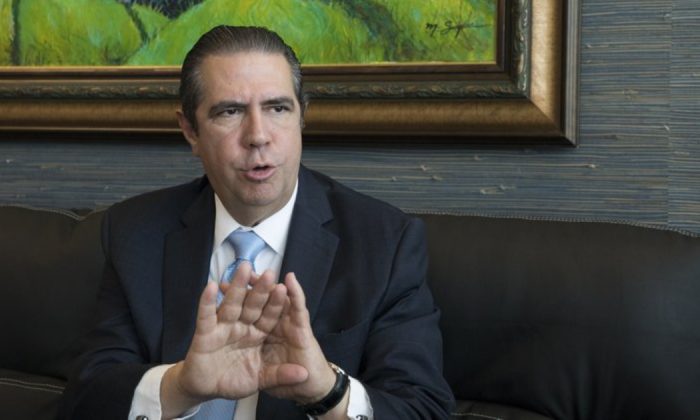 The Tourism Minister of the Dominican Republic, Francisco Javier García criticized the media for reports about the deaths of American tourists in his country. He was speaking at an event in New York on Sep. 12.

Garcia was participating in a session organized by the American Chamber of Commerce of the Dominican Republic. He said his country is a safe destination for tourists. The deaths that happened were not related to the services offered, but occurred due to natural causes, reported the New York Post.

At least ten American tourists have died in the Caribbean nation this year badly tarnishing its image as a tourist destination. Concerns have been raised about bootleg liquor being responsible for the deaths.

“We want the truth to come out,” Garcia said, according to the New York Post. “We have worked very hard to stop this, and there has been a process of clarifying all the information that was needed. But damage has been done.”

Garcia announced on Thursday that his government will establish a National Committee of Tourism Security to develop strategies for the protection of tourists in the country, reported the USA Today.

A day before the New York event, Garcia said more than 2.7 million American tourists visit the Caribbean country every year, according to a press release by the Ministry of Tourism.

He was speaking to more than 1,000 travel agents from around the United States at the First Annual Travel Agents Fair, organized by the Apple Leisure Group in Chicago on Wednesday.

“Our destiny [destination] has everything that the most demanding of tourists can dream or aspire to, so we say with [of] all the property in the world: Dominican Republic has it all,” Garcia told the agents.

Garcia said in Santo Domingo in June this year that with millions of tourists visiting the country every year, it’s not unusual for some to die while being on vacation.

“We want the truth to prevail,” García said. “There is nothing to hide here.”

The first deaths to make headlines, and still the most mysterious, were those of a couple who seemingly died at the same time in the same hotel room. The bodies of Edward Nathaniel Holmes, 63, and Cynthia Ann Day, 49, were found on May 30 in their room at the Grand Bahia Principe La Romana hotel. Several medications were found in the room, including an anti-inflammatory drug, an opioid and blood-pressure medicine, García had said.

Autopsies conducted at the time found pulmonary edema, an accumulation of fluid in the lungs frequently caused by heart disease.

Soon after the couple’s death, Miranda Schaup-Werner, 41, of Allentown, Pennsylvania, died May 25 at the Luxury Bahia Principe Bouganville hotel. Family members appeared in U.S. media reports questioning her death. A family spokesman told reporters that she collapsed after getting a drink from the minibar.

An autopsy found that she died of a heart attack, García had clarified.