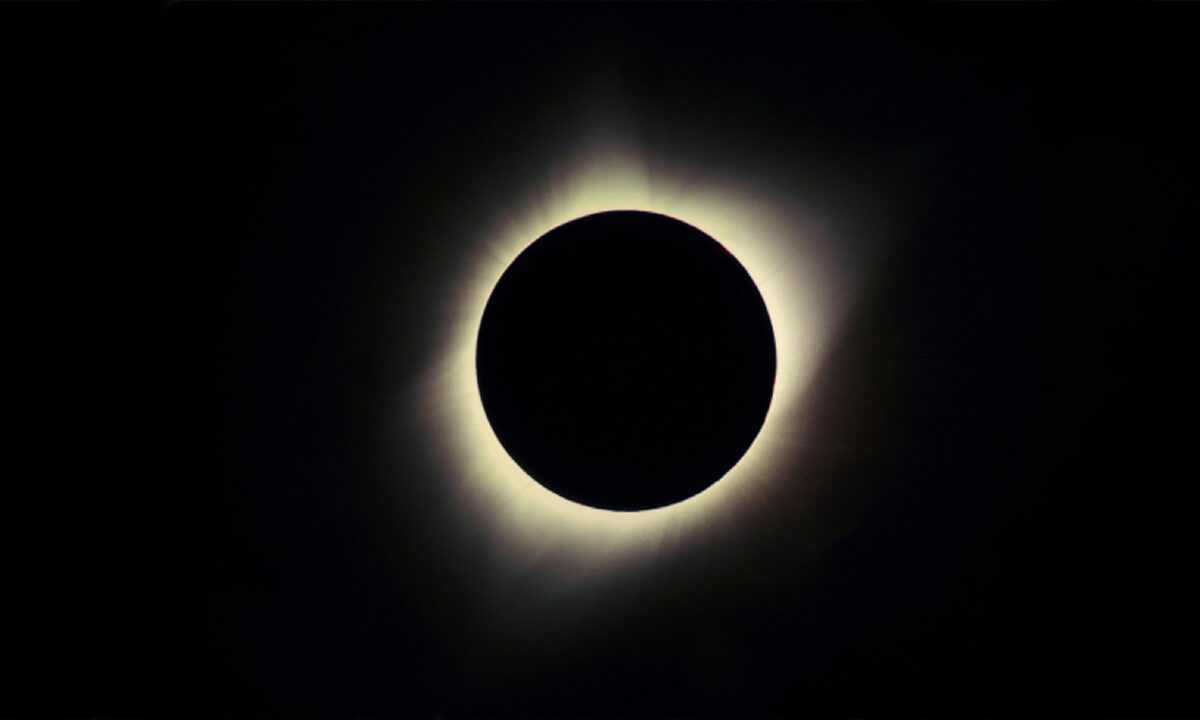 Total Solar Eclipse to Grace the Skies on December 4—Here’s What You Need to Know:

The extraordinary cosmic event of a total eclipse of the sun will present itself to an exclusive audience on Dec. 4, 2021.

Stargazers hoping to witness the moon’s umbra shadow obliterate the solar sphere from view will have to sojourn to the Antarctic—where the total eclipse will first appear in the Southern Ocean. It will then traverse a narrow band westward across the continent before ending in the Southern Ocean once again.

A partial eclipse of the sun, meanwhile, will be visible to a much wider gallery on that day, reaching across the extreme Southern Hemisphere.

Starting some 300 miles southeast of the Falkland Islands—off the southernmost tip of South America—the total eclipse will first appear in the Southern Ocean. It will proceed westward into the Weddell Sea where the moment of greatest eclipse will occur off the coast of Antarctica.

The peak period will last just 1 minute and 54 seconds (starting at 07:33 UT1), according to EarthSky, should you venture so far south to see it. The path’s breadth will span 260 miles.

The moon’s umbra (the shadow where the sun is totally obscured by the moon) then traverses the Ronne Ice Shelf, crosses the frigid continent, eventually reaching the Amundson Sea.

The moon’s penumbral shadow (where the sun is partially obscured), however, will be visible across a far greater expanse of the Earth’s surface—extending from the southern tips of South America and Africa eastward to the southwestern tip of Australia and Tasmania, while enveloping the entire Antarctic.

Other than that frigid continent, the only landmasses to cross the eclipse’s umbral path will be the South Orkney Islands, which straddle its starting edge, and Coronation Islands, which are bisected by the path’s edge. No inhabitants exist here except research station personnel—and you if you make the trip.

Of paramount importance for those viewing this celestial rarity is to wear proper solar eclipse eye protection. Should you manage to steal a glimpse this stellar spectacle in person, you might (penguins aside), count yourself among the lucky, extreme few. 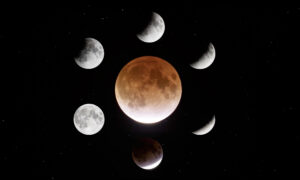 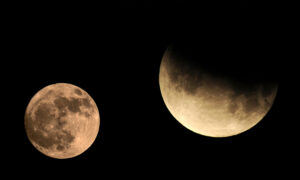 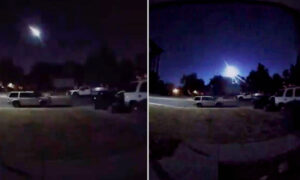 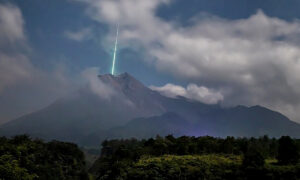