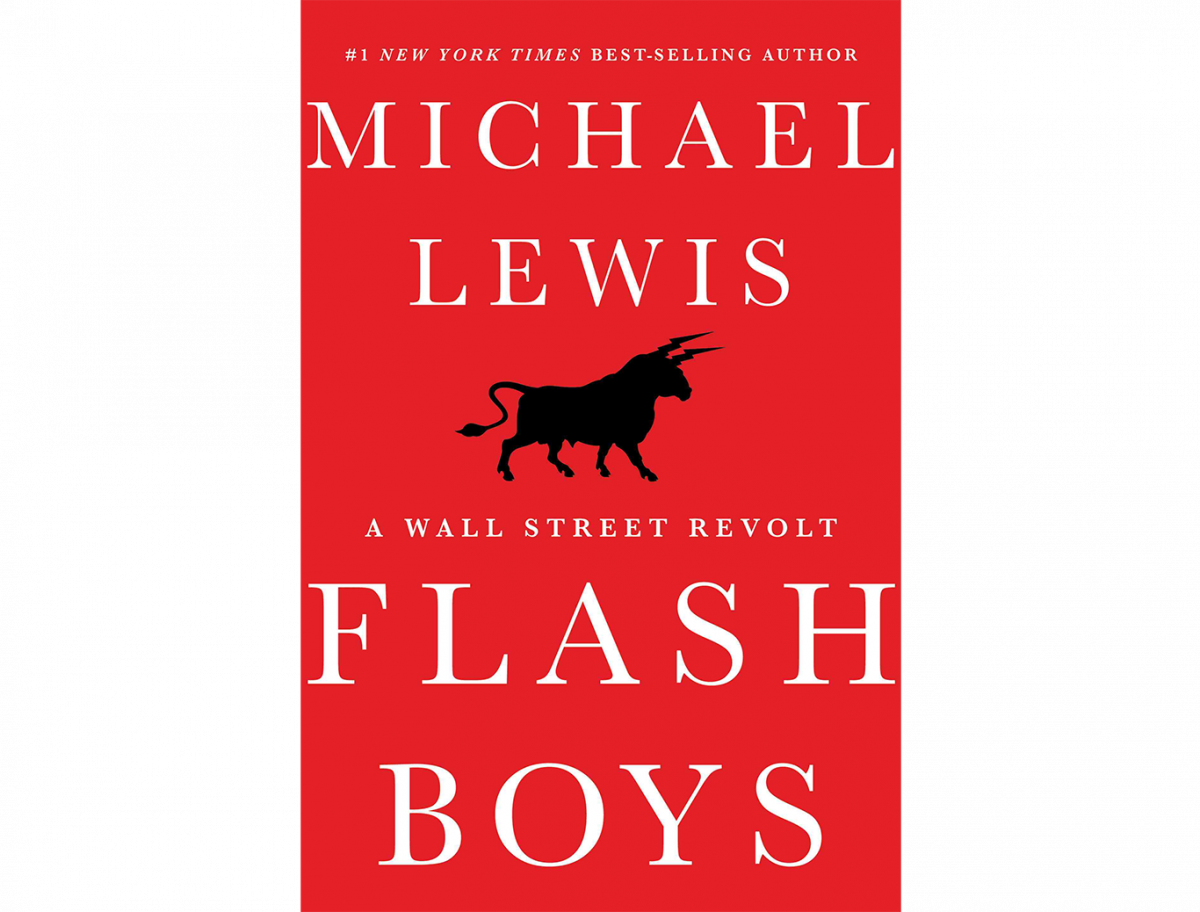 Top Holiday Picks for the Reader on Your List

Wondering what to buy the reader on your holiday shopping list? The following is a list of top picks to fill the stockings of readers young and old alike:

‘Station Eleven’
“Station Eleven” by Emily St. John Mandel is a tale that moves back and forth through time. It focuses on a group of actors and musicians who do Shakespeare plays, travelling between Toronto and Chicago. The Georgia Flu has killed 99 percent of the world and changed the lives of the survivors who only now realize how good they had it before the pandemic. Although post-apocalyptic novels usually paint the world as an antagonistic, fearful, killing-field kind of place, Mandel’s novel reveals the value of art, friendship, and kindness.

He pulls together a group of Wall Street “guys” to set up a separate exchange called IEX that promises to be transparent and honest. The group is remarkable for its moral backbone, something that is missing from a world ruled by money and questionable deals.

Lewis’s allegation that “the market is rigged” was strongly denied by Wall Street higher ups. However, the FBI and the New York attorney general started an investigation into high-frequency trading shortly after the book was released.

Werner, an orphan, works for the Nazis as an engineering expert sent to keep tabs on the resistance. Marie Laure is blind and leaves Paris when the Nazis invade the city. Living in exile with her father and great-uncle in a walled city by the sea, she eventually joins the resistance. Of course, their paths converge, and Doerr explores how people react during times of war. Sometimes they become better people and sometimes they don’t. How does Werner use his knowledge—for good or for evil?

‘I Must Say: My Life as a Humble Comedy Legend’
Combining humour and autobiography, “I Must Say” by Martin Short is a moving and funny memoir of the life and career of this beloved Canadian comedian. Short started in improv with Second City in Toronto and went on to success on television and in movies. There are lots of hilarious stories of big-name celebrities, countered by moving revelations about the emotional loss of his brother, parents, and wife of 30 years.

‘Gray Mountain’
“Gray Mountain” by John Grisham is the story of Wall Street lawyer Samantha Kofer, who, suddenly jobless, moves to a small town in Virginia to work in a legal clinic. She fights the battle of her life when she is pitted against a large coal company that provides jobs to the town but doesn’t exactly follow the letter of the law. With support but also antagonism from the townspeople, Kofer’s world is put in jeopardy.

‘The Lego Idea Book’
“The Lego Idea Book” by Daniel Lipkowitz, says you can build anything. For younger people, it contains over 500 ideas and tips from experts on how to use Lego blocks to make anything from rockets to jungles.

He writes that he dulled the pain of his past with alcohol but could see that he was ruining his career and his life. In 2010, he entered rehab and faced the demons that turned him into a scrapper and a drinker. Now, he visits communities in Nunavut where he is welcomed as a hero by kids and adults alike. He takes the time to talk about the value of an education and the consequences of heavy drinking.

During his long career, Hope hosted the Academy Awards 19 times and became a much-loved legend for entertaining the young men in American military bases around the world. He befriended most of the U.S. presidents and made a series of road movies with Bing Crosby.

Zoglin presents a warts-and-all Hope, as both an everyman and as a wealthy star. Although he wasn’t a perfect husband his marriage to Dolores lasted 69 years. Anyone who knows his theme song may think, “Thanks for the memories, Bob” after reading this book.