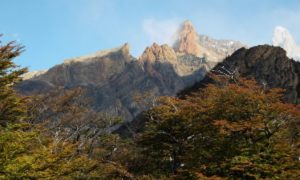 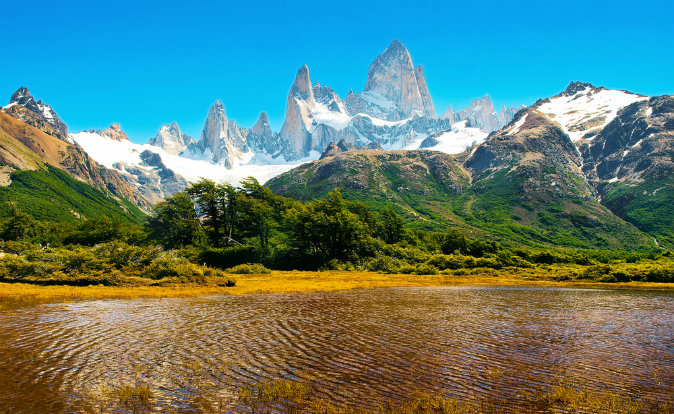 South America is one of the most unique and intriguing destinations in the world. A continent so rich with diverse cultures and heritages, you’ll never be short of things to see and do in South America. If you’re planning your next holiday to this great location, be sure to check out these must visit destinations.

Because travelling around South America can sometimes be difficult and dangerous, many people choose to travel as part of a tour group or have a detailed itinerary in place. Talk to your travel agent about the best holiday package deals for your South America adventure.

Located in Central America, the most northern part of South America, Mexico is a must visit destination. The home of many mysterious Mayan discoveries throughout history, the roads between Mexico City and Play del Carmen prove to be incredibly popular with history buffs and avid travellers. While you may discover ancient artefacts during daylight hours, don’t let this fool you, as Mexico truly turns into a party place by night.

Embrace the party spirit and organise your South American adventure around the time of Carnival in Rio de Janeiro. While Brazil may be known for its partying ways, it’s also home to the largest portion of the pristine Amazon Jungle. The Iguazu Falls run along the Brazil and Argentina borders, creating a spectacular display of the power of nature.

Cuba is a relatively large island that can be found off the eastern coast of Mexico. The elegant streets of Havana, found in Northern Cuba, attract thousands of tourists each year, whilst other visitors prefer to spend their time lazing on picturesque Caribbean beaches. At the other end of the island lays Baracoa, a historical city known for Cuba’s pirate past.

Infamous for their natural beauty and ancient inhabitants, the Galapagos Islands are one of the most popular destinations in South America. Part of the country of Ecuador, the Galapagos Islands can be found just west of the mainland. The Charles Darwin Research Station is a must visit attraction on the island, housing giant tortoises that truly must be seen, to be believed. An abundance of unusual wildlife species can be found amongst the islands, so keep your eyes peeled for penguins, sea lions and more!

One of the most spectacularly beautiful South America destinations, Argentina truly has it all. Most famous for its capital city, Buenos Aires, Argentina is bordered by Brazil and Chile. Mendoza lies in the western quarters of the country, where world class wine is produced. The Iguazu Falls create a border between Argentina and Brazil, one of the greatest displays of Mother Nature at her best. The terrain leading to the Iguazu Falls can be somewhat challenging, so it’s best to organise a guided tour when travelling. When the sunlight hits the falls, it creates a beautiful rainbow, the perfect addition to an already picturesque scene.

This article was originally published on www.southamerica-touristattractions.com. Read the original here.

*Image of Pyramids in Teotihuacan in Mexico via Shutterstock