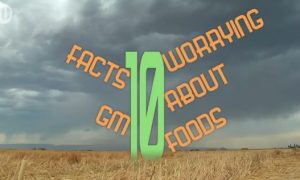 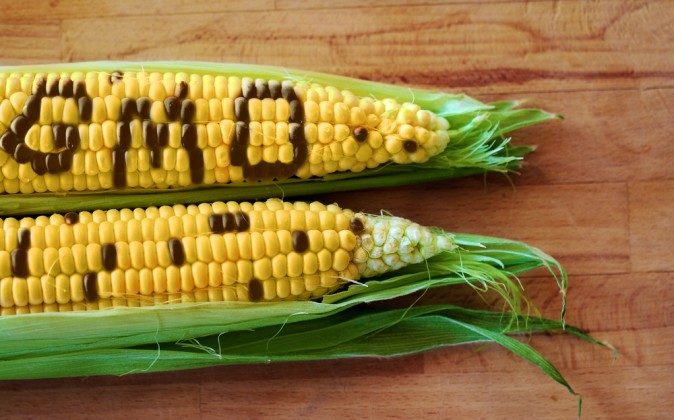 If you don’t know whether or not you’re eating genetically modified organisms, you’re not alone—at least in the U.S. Despite the many petitions and appeals for state or federal regulations on labeling foods that contain GMOs, none have passed. And that means companies still don’t have to disclose whether or not a product includes genetically modified organisms. What’s the big deal, you ask?

More than 60 countries require GMO labeling (or ban GMOs altogether) for a number of reasons. While there are many, these are some of the most common concerns:

1. Are they safe? Monsanto, Syngenta, DuPont, Dow—they’ll all tell you their GMO products have met safety requirements, but the truth is, long term studies haven’t been done on their impact to the human body. USDA approval requires several processes that prove safety, but GMOs have only been in our diet since the mid-’90s, so it’s difficult to know what the long-term health impacts truly are.

2. Known health risks: What we do know is that when genetic modification happens, genes are forced to express certain traits (including pesticides). To do this, the scientists “turn on” all the gene’s components, which can mean releasing allergens that would normally not be expressed in a non-GMO variety. Experts like Jeffrey Smith suggest this is directly related to the rise in health issues.

4. Pesticides and digestive health: The main function of herbicides and pesticides is to kill unwanted plants and insects. Glyphosate—the most common herbicide used on GMO crops—has been shown to negatively impact the gut bacteria of humans.  Jeffrey Smith’s recent film Genetic Roulette highlights the parallel of GMOs in our diet and the rise in digestive health issues and food allergies.

5. Cancer: Both pesticides and GMOs have been connected with an increased risk of certain types of cancer. There are additonal health concerns too including reproductive issues, autism and even heart disease.

6. Environmental impact: GMO crops and their companion pesticides and herbicides wreak havoc on the environment including polluting air, water and soil. Glyphosate—marketed by Monsanto as the herbicide Roundup—is in effect, an antibiotic, which can destroy soil quality and thus impair the plant’s nutritional value as well. Cross-polination between GMO and non-GMO crops is common as well, and can destroy natural plant varieties in the wild.

7. Superbugs and superweeds: Despite the claims that pesticides and GMO crops can relieve farmers of crop-destroying insects and plants, the opposite is showing to be true. Farmers in the Midwest are now battling superbugs and superweeds resistant to pesticides. They’re damaging crops and farm equipment and costing the farmers more money in having to apply heavier doses of toxic pesticides.

8. Patent issues: At the core of the GMO industry is the corporate ownership of seed and seed patents. Companies like Monsanto are notorious for suing small farmers for saving seeds or if GMO crop drift pollinates on their land.

9. Corporate protection: Earlier this year, the U.S. government passed a bill nicknamed the “Monsanto Protection Act.” In essence, it grants biotech companies immunity from the courts, even if a judge determines it’s unlawful to plant GMO crops, the companies can do it anyway.

10. Prolific presence: Whether or not GMOs are safe has yet to be determined, yet every day, millions of Americans eat them unknowingly due to the lack of labeling requirements. Are you a lab rat?  Don’t you at least have the right to know what you’re eating?

*Image of “corn” via Shutterstock