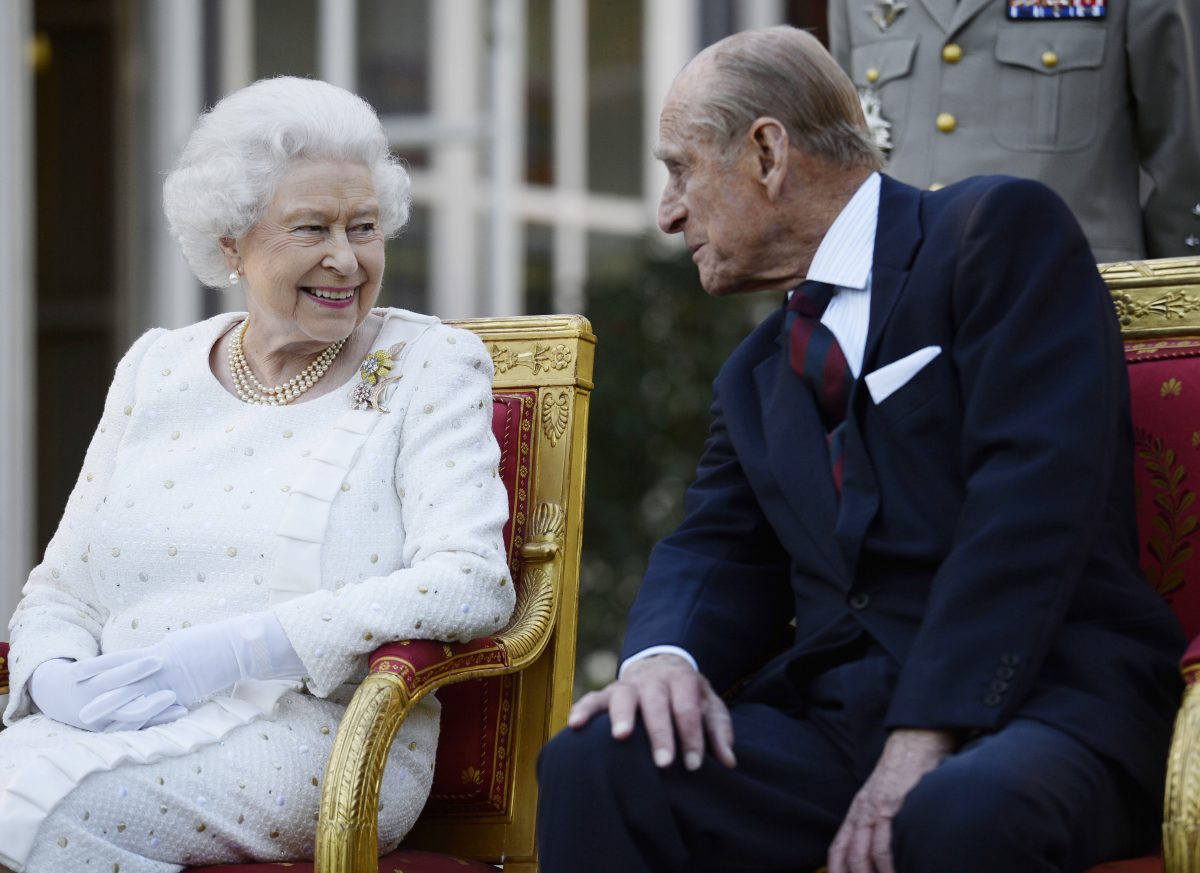 Queen Elizabeth II today becomes Britain’s longest ever serving monarch, overtaking Queen Victoria’s mammoth reign at 17.30 BST on September 9. Beyond the celebration, this has prompted a flurry of discussion over whether the throne should be scrapped or not. This is a tired debate, so here’s a different argument as to why the monarchy is a great thing for the U.K.: she’s great for business.

Having the Queen is a distinct business advantage—and this is particularly due to reverence for the monarchy in emerging markets such as China.

The Queen is the most prominent symbol around the world of Britain’s heritage and tradition, something that U.K. companies can amplify when marketing their goods and services to international markets. The Queen and the royal family inject a sense of continuity and national identity in the globalised world we live in today.

Her well-known face instantly calls up a sense of history, giving British brands an edge that can be a distinctive advantage. Not only does the royal family attract £500m a year from overseas tourists, but her marketability contributes to the country’s £160 billion in annual exports, especially luxury goods. The attraction of the monarchy obviously has a hold on spending patterns at home as well as on holiday.

In research I’ve been carrying out in 15 cities in China, I surveyed 164 high-income luxury consumers aged between 25 and 40, and 220 middle-income consumers. When asked what words they associate with Britain, top of the list was the Queen, with a quarter of people instantly thinking of her. When asked what the most important factors influencing their purchase intention of luxuries were, the royal connection was cited 17 percent of the time, in the top four reasons alongside excellent quality, brand meaning, and status symbol. In the context of the Chinese consumer market, the UK monarchy is evidently worth big bucks.

This is corroborated by larger scale studies. Brand Finance recently valued the monarchy as worth a whopping £57 billion to the UK.

Royal warrants have been granted since the 15th century. A crest granted to products and services that the Queen and her household supposedly use, the warrant bestows a sense of history and tradition. There are around 800 holders of the royal warrant worldwide.

Ultimately, the crest signifies the desirability of British lifestyle. Those holding the warrant range from individual craftsmen to multinationals. It has come to symbolise quality and excellence and can reportedly boost a small business’s sales by up to 5 percent.

The traction this has in a market that considers British products to be a paragon of quality is obvious. British brands such as Burberry and Clarks shoes are very well known in China.

In my survey, over half of people I asked said the royal warrant was important or very important in increasing desirability of British lifestyle and brands. The royal endorsement is particularly advantageous for companies exporting to China, the rest of Asia, the Middle East and the U.S. Some 27 percent of Chinese shoppers said they get their inspiration for fashion and home style from the Queen and the royal family.

This can go to extreme levels—one Chinese couple got married in a ceremony inspired by the 2011 royal wedding, complete with red uniforms and furry hats.

Timeless elegance is the very essence of luxury and is distinctively associated with the Queen and the royal family. In luxury brand marketing, heritage is a critical resource and is perceived as a key attribute of brand authenticity and aura.

The Queen embodies history and heritage. In the meantime, as the longest serving monarch, she has acquired an incredible ability to embrace change while remaining untouchable. Whatever the Queen wears, eats, visits or even holds on to instantly increases in value, and all this is mostly British. Whatever is seen on or near the Queen is instantly desired by millions around the world; Lock & Co hats, Cornelia James gloves and Ettinger bags have all gained in prestige and sales by Her Majesty wearing them. If a dress is worn by royalty, it increases the chances of Chinese customers buying—or even copying—it.

Luxury goods are defined as those satisfying hedonic rather than functional needs. They are characterised by a founding myth, history, craftsmanship and a link to the leisure class lifestyle, something that the Queen certainly helps British products embody. Our research has found this is an area that Britain enjoys a distinct advantage in—and the Queen is a significant reason for this. So long live the Queen and the monarchy—for the sake of the U.K. economy, at least.

This article was amended on September 10 to correct Brand Finance’s valuation of the monarchy: the figure is £57 billion, not £57 million.

Qing Wang is a professor of marketing and innovation, director of the Marketing Innovation and the Chinese and Emerging Economies (MICEE) Network at the Warwick Business School, University of Warwick, in the U.K. This article was previously published on TheConversation.com