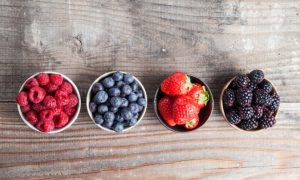 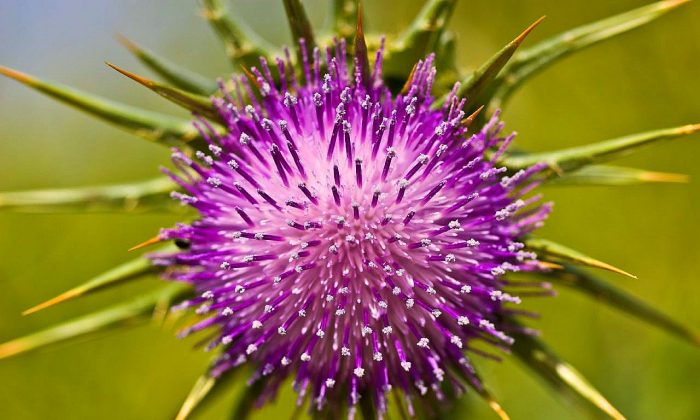 A chemical extracted from milk thistle seeds may function as a non-invasive treatment for a rare hormonal condition caused by a brain tumor, according to a study conducted by researchers from the Max Planck Institute of Psychiatry in Munich and Helmholtz Zentrum Munchen and published in the journal Nature Medicine on February 9.

The condition, known as Cushing disease (the most common variety of Cushing syndrome), stems from a tumor in the pituitary gland of the brain. This tumor leads to increased levels of the stress hormone adrenocorticotropin (ACTH) in the body, which in turn causes the adrenal glands to release elevated levels of the stress hormone cortisol. These abnormally high hormone levels produce a variety of health problems, such as rapid weight gain, high blood pressure, muscle weakness, osteoporosis, increased rate of infections, and even depression and cognitive dysfunction.

Currently, the only way to treat 80 to 85 percent of cases of Cushing disease is with brain surgery. In the other 15 to 20 percent of cases, only a single therapy has been approved, and that can cause intense side effects such as elevated blood sugar in more than one-fifth of patients.

In search of new therapies for Cushing disease, the researchers first sought a better understanding of the mechanisms by which a pituitary tumor can cause ACTH levels to surge.

“We knew that Cushing Disease is caused by the release of too much ACTH. So we asked ourselves what causes this over production and how to stop it,” lead researcher Marcelo Paez-Pereda said.

Paez-Pereda emphasized that silibinin and milk thistle are already known to be safe in humans, and are used as alternative therapies for various diseases.

“Silibinin is the major active constituent of milk thistle seeds,” he said. “It has an outstanding safety profile in humans and is already used for the treatment of liver disease and poisoning.”

5 Ways to Strengthen Your Liver

How to Get Your Estrogen Back on Track Naturally

Researchers from the Max Planck institute have already filed a patent for a variety of chemicals that may be used to treat pituitary tumors, including silibinin. They are now planning clinical trials of the substance in humans with Cushing disease.

“With silibinin we might have discovered a non-invasive treatment strategy not only for the rare Cushing Disease but also for other conditions with the involvement of glucocorticoid receptors such as lung tumors, acute lymphoblastic leukemia or multiple myeloma,” Paez-Pereda said.

Silibinin might also have applications for veterinary medicine. While Cushing disease is very rare in humans, with a rate of only about 5.5 per 100,000, it is quite common in various animals. As many as 4 percent of dogs and 7 percent of horses suffer from the disease.

Milk thistle has been used as a traditional medicine for more than 2,000 years, particularly for liver and gall bladder problems.