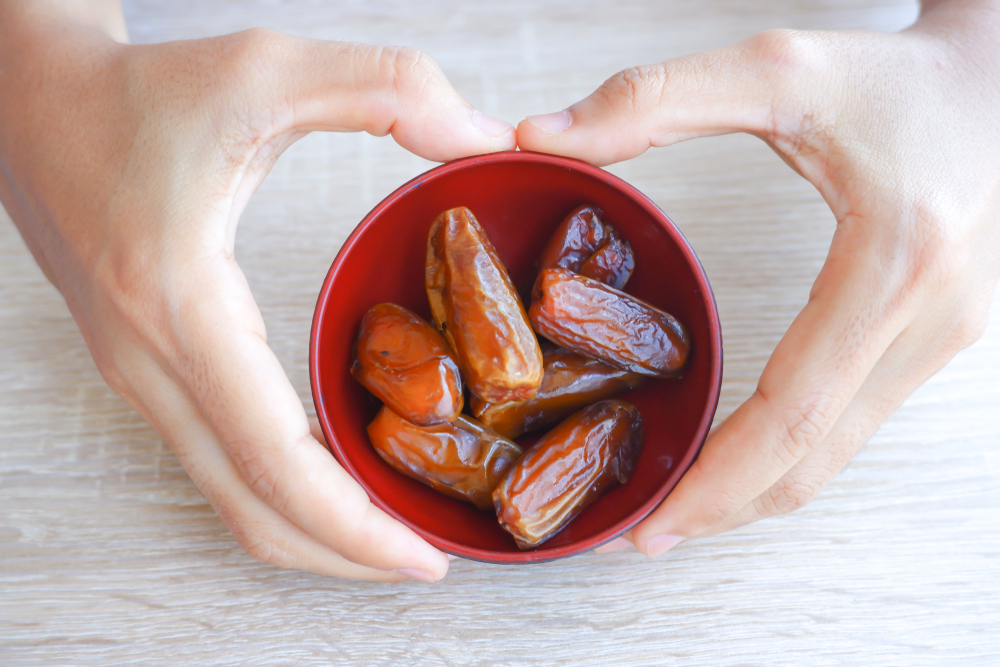 We can reward our good gut flora by feeding them prebiotics, like dietary fiber, and polyphenols, a class of antioxidant phytonutrients. And dates have “high levels of both.” (Shutterstock)
Gut Health

This Common Medicine Kills Your Gut Bacteria, Here’s How to Prevent That

How to strengthen your gut microbiome
BY Camille Su and Health 1+1 TIMEAugust 11, 2022 PRINT

In recent years, antibiotics abuse has become increasingly serious. We even take antibiotics to cure colds, even when they’re caused by viruses and not bacteria. The only function of antibiotics is to kill bacteria, such as gastroenteritis-causing salmonella, but people mistakenly, and frequently, think strong antibiotics are a cure-all for common ailments.

We now know that this over-reliance on antibiotics has resulted in many bacteria strains developing antibiotic resistance. The use of antibiotics has also proven damaging to the bacteria in the intestinal tract, and can also lead to systemic inflammation and other maladies.

Therefore, in addition to not abusing antibiotics, we should also increase the resilience of our intestinal bacteria, in order to reduce the risk of infection and the need for antibiotics in the first place.

What Happens When Antibiotics Enter the Intestinal Tract?

The antibiotics that one takes not only eliminate the target bacteria, but also kill the other bacteria already present in one’s intestinal tract.

Due to the properties of antibiotics, once people have taken them for a period of time, bad bacteria with antibiotic resistance will remain in the body and multiply. One example of such bacteria is clostridium difficile.

Clostridium difficile is native to the human intestinal tract, yet its population is kept in check through competition with other bacteria. However, the use of antibiotics will take away C. difficile’s natural competitors, allowing it to proliferate and result in an infection. Its symptoms include diarrhea, bloating, abdominal pain, fever, nausea, and asitia (loss of appetite); and in severe cases, patients may suffer from colitis, toxic megacolon, intestinal perforation, and even death.

A Collapsed Intestinal Microbiota Can Cause Leaky Gut and Systemic Inflammation

When the use of antibiotics disrupts the natural gut microbiome balance, inflammation-causing bad bacteria, such as gram-negative bacteria (which are harder to kill and cause more severe disease), tend to proliferate.

These bacteria release a lot of inflammatory substances and toxins that will likely lead to an inflamed and even leaky gut. Toxins and other malicious bacteria in the gut can then enter the blood circulation and cause systemic inflammation of the entire body.

Dr. Tsai pointed out that these bacteria can then use the circulatory system to reach every part of the body. If these bad bacteria enter cardiac muscles, they can cause myocarditis. He also pointed out that even though the blood-brain barrier is capable of preventing bacteria from entering one’s brain, it might not be enough for smaller toxins and inflammatory particles. This increases the risk of diseases like dementia and Parkinson’s disease.

Antibiotics abuse that causes the gut microbiota to be out of balance will also greatly increase the risk of death from myocardial infarctions. The medical journal Circulation published an article in 2019 describing how after sterilizing the guts of some lab rats using antibiotics, simulations of myocardial infarction surgery performed on these rats saw a much higher mortality rate, and many rats died of heart ruptures.

Researchers concluded that the primary cause of death in patients with myocardial infarctions is due to the lack of short-chain fatty acids. Short-chain fatty acids are a by-product of the metabolic process of gut bacteria, and they support the functions of immune cells. During a myocardial infarction, a large number of necrotic cells are produced, which induce an immune response in the body that repairs and maintains the stability of the heart structure. However, if there is a reduction in the short-chain fatty acids, the repair function of the immune system will be compromised, increasing the risk of death.

A study conducted by Rutgers University in 2021 found that after the gut bacteria balance has been disrupted by antibiotics, adults are more likely to develop metabolic and neoplastic diseases including diabetes, kidney stones, and colorectal cancer.

The use of antibiotics will always result in damaged gut microbiota, and the degree of damage is directly related to the amount of antibiotics administered. The lower the dose, the smaller the impact. Yet diseases that require antibiotic treatment usually dictate the doses, which will not be low, as well as the length of the course of treatment, to ensure that the infectious bacteria are effectively eliminated. As modern bacterial infections are getting tougher to deal with, consequently, the potency of antibiotics is becoming increasingly strong.

Therefore, a more fundamental solution is to reduce the need for antibiotics in the first place.

In most cases, foreign malicious bacteria enter the body in small amounts and are usually repelled and killed by bacteria indigenous to the body. If these bacteria cannot be killed, then the individual will get sick, and it usually requires antibiotic treatment to kill the bacteria.

The process of repelling and eliminating malicious bacteria reflects the resilience of the gut bacteria. Dr. Tsai said, “I often emphasize the importance of gut bacteria resilience,  because it reflects one’s ability to resist external stressors,” which include bacteria, viruses, poor lifestyle and dietary habits, and mental stress.

Resilience is the process by which an individual adapts to and recovers from adverse conditions. A person with resilient intestinal bacteria is less likely to get infected and is less endangered by external threats.

In order to boost gut microbiota resilience, one must focus on the diversity and complementarity of the gut flora. Dr. Tsai explained that the more diverse the good bacteria, the better. Once a multitude of bacteria exist in one’s gut, then they will naturally complement one another.

The University of Texas published an article in 2018 mentioning that a diversified diet rich in fiber, especially prebiotics such as inulin (also known as chicory fiber), strongly relates to gut microbiota diversity. Inulin is a water-soluble fiber that can be naturally derived from plants such as garlic, burdocks, asparagus, leeks, wheat, onions, and artichokes.

A diversified diet can also prevent nutritional imbalance, because a lack of micronutrients can also impact the composition of gut bacteria. A review published in 2021 describes how a diet lacking vitamin A, zinc, iron, or folic acid can cause severe damage to gut microbiome. Lacking vitamin A has the greatest impact on the composition of gut bacteria and can lead to an increase in bacteroides vulgatus (a disease causing species, also linked to celiac disease). Zinc helps maintain the integrity of the intestinal barrier.

In addition, one should also limit his or her intake of alcohol. Large amounts of alcohol will not only damage the integrity of the intestinal immune barrier and increase the risk of a leaky gut, but it is also harmful to gut microbes and induces the production of toxins.

Finally, the supplementation of probiotics with different functions can directly enrich and diversify gut bacteria, when they play their respective roles. For example, Lactobacillus helveticus ns8, Lactobacillus salivarius UBL S22, Lactobacillus farciminis, and Bifidobacterium infantis 35624 can all help reduce inflammation.

That being said, for those who are currently on an antibiotic prescription shouldn’t simply stop taking them. There are several methods to prevent antibiotic resistance and repair damaged gut microbiota: