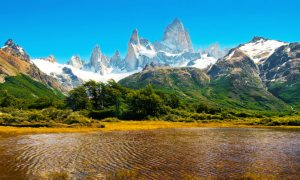 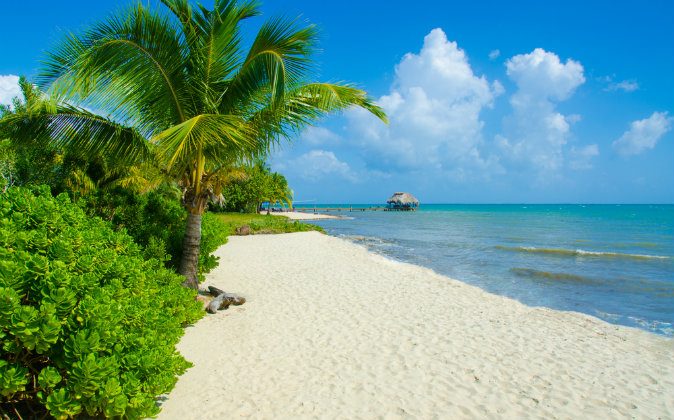 The Top 4 Islands to Visit in Latin America

To find the real hidden jewels of Central and South America, take to the ocean and seek out the islands. As you’ll see from the following list, islands are often home to the most interesting and rare environments in a country. These semi-isolated destinations are the best place to snorkel, swim, and test the waters at some of the wildest beaches in the world.

Caye Caulker is one of a small cluster of islands off the coast of northern Belize. These islands are referred to as cayes, pronounced “keys.” Caye Caulker stands out from the other Belizean islands for its supremely laid-back attitude. You won’t find a dress code anywhere on the island, and many businesses don’t mind if their patrons go barefoot.

Caye Caulker’s most popular beach is the Split, a beach formed by an inlet that divides the northern and southern sides of the island. The water here is calm and clear – the nearby barrier reef blocks waves from reaching the shore. Soak up this beach with a couple of afternoons of swimming and snorkeling. Nearby you’ll find beachfront bars serving fruity cocktails and Belikin, Belize’s national beer of choice.

Copyright © 2015 by A Luxury Travel Blog. This article was written by Zach Smith and originally published on aluxurytravelblog.com.

*Image of bungalow on paradise island via Shutterstock