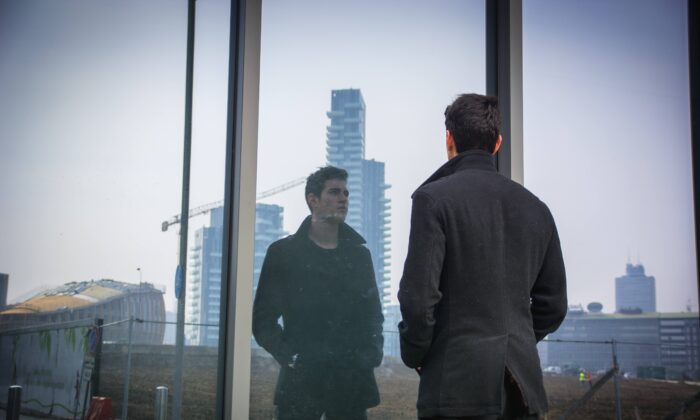 Discovering a shortcoming can lead us to overcompensate, but that's okay. (ArtOfPhotos/Shutterstock)
Wellness

The Silver Lining of Finding Your Unlikely Faults

Think about it for a second, and you’ll find something to celebrate here
By James Walpole, FEE.org
Share
FacebookFlipboardTweetRedditEmail
MOREPRINTFONT BFONT S

In the course of your life, you’ll likely hear one of each of these pairs of criticisms (or ones like them). If you’re really growing your personality over time, you’ll hear both.

If you’re growing, you will change from someone who is too compassionate to someone who occasionally comes off as too assertive—or vice versa.

Think about it for a second, and you’ll find something to celebrate here.

For someone to find an unlikely fault in you, you must have grown out of an old pattern of personality or behavior in some noticeable way. And while you should pay attention to reining in new faults, there’s nothing to mourn about losing the old ones. To be guilty of being too assertive is also to be innocent of being too passive, and so on.

If given a choice between the same old faults and new opposite ones, I might lean toward the new ones. At least I’d be growing toward them. And I’d rather be faulted for going too far in correcting my weaknesses than for not correcting them at all.