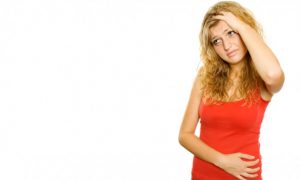 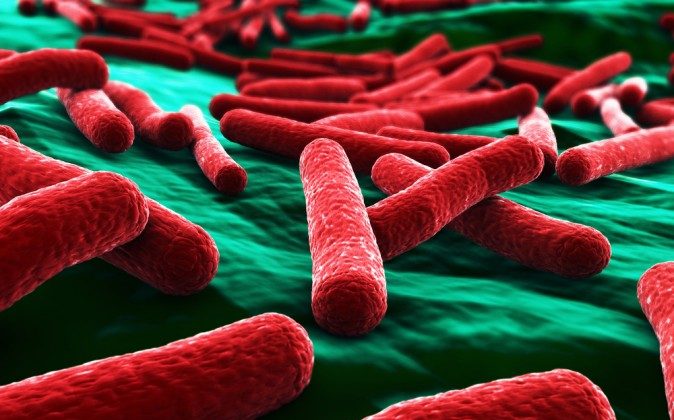 The Second Brain: Gut Bacteria Control Human Behavior to Get the Best Nutrients

Gut bacteria may manipulate what we eat in order to ensure for themselves the best environment, researchers from the University of California-San Francisco, Arizona State University and the University of New Mexico have suggested, in a research review published in the journal BioEssays.

Their work, which reviewed prior research on the connection between gut flora and human psychology and behavior, was funded by the American Cancer Society, the Bonnie J. Addario Lung Cancer Foundation, the Institute for Advanced Study in Berlin and the National Institutes of Health.

“Bacteria within the gut are manipulative,” researcher Carlo Maley, PhD, said. “There is a diversity of interests represented in the microbiome, some aligned with our own dietary goals, and others not.”

Do Bacteria Give Us Cravings?

So many bacteria live within our digestive tracts — they outnumber our own cells nearly a hundredfold — that some scientists have described them, collectively, as an ecosystem or “microbiome.” Within this ecosystem, different species have different needs and rise and fall in relative abundance depending on the nature of their environment.

One of the major determining factors of our intestinal environment, of course, is the food we eat. Some gut bacteria prefer to consume fat, for example, while others prefer sugar. That’s why the researchers have suggested that gut bacteria might seek to actively manipulate their environment for their own benefit. That, in turn, would mean manipulating our behavior by means of food cravings, food aversions or feelings of distress that are only satisfied by eating certain foods.

Although there is no direct evidence for such manipulation, the researchers noted one study which found different microbial metabolites in the urine of people who identified as “chocolate desiring,” compared with people who described themselves as “chocolate indifferent,” even when both groups were fed identical diets.

While it is unclear exactly what mechanisms bacteria would use to manipulate our behavior, there is strong theoretical support for just such a possibility. Research has confirmed a strong connection between the makeup of our gut flora and the functioning of the immune, nervous and endocrine (hormonal) systems. Some research has suggested that bacteria may release signaling molecules that affect the activity of the vagus nerve, which runs from the gut to the base of the brain.

“Microbes have the capacity to manipulate behavior and mood through altering the neural signals in the vagus nerve, changing taste receptors, producing toxins to make us feel bad, and releasing chemical rewards to make us feel good,” senior author Athena Aktipis, PhD, said.

Another study found that humans who drank a probiotic beverage of Lactobacillus casei showed improvement in mood, but only if they felt very low before drinking it.

The Power of Dietary Changes

Even if bacteria affect our behavior, we are far from helpless. What we eat is the greatest determiner of what type of bacteria live in our guts; the guts of people living in Japan, for example, contain specialized bacteria that aid in the digestion of seaweed.

In fact, studies have shown that we can change the composition of our gut flora within as little as 24 hours after changing our diet.

“Our diets have a huge impact on microbial populations in the gut,” Maley said. “It’s a whole ecosystem, and it’s evolving on the time scale of minutes.”

The study confirms that changing the makeup of the microbiome — whether through changing the diet or consuming prebiotics or probiotics on one hand, or taking antibiotics on the other — might have great implications for health, the researchers said.

“Targeting the microbiome could open up possibilities for preventing a variety of disease from obesity and diabetes to cancers of the gastro-intestinal tract,” Aktipis said. “We are only beginning to scratch the surface of the importance of the microbiome for human health.”