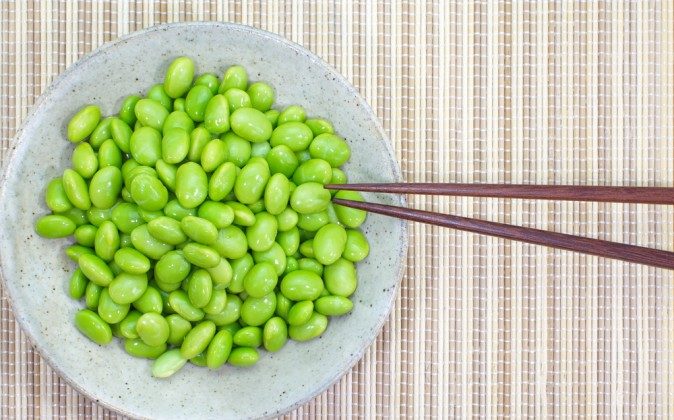 The Most Common Genetically Modified Foods

Genetically modified organisms are created by taking genes from organisms such as bacteria, viruses or animals and inserting them into other, often unrelated, species. GM food refers to any food product containing or is derived from GMOs.

Proponents of genetically modified foods point to their many benefits which includes: boosting agricultural production and potentially ending world hunger; decreased use of pesticides by creating pest-resistant crops; and enhanced nutritional value by fortifying plants with additional nutrients.

However, critics of GMOs, warn that creating new organisms, which would never occur in nature, pose serious unknown and unpredictable health and environmental risks.

The United States is the world leader in the production of biotechnology crops accounting for nearly two-thirds of all biotech crops planted globally.

Approximately 70 percent of foods in our supermarkets contain genetically engineered ingredients including products made from these most common genetically modified foods:

The long-term effects of using or releasing GMOs will eventually be revealed with time. Scientists have already identified a number of potential ways in which these new “Franken-foods” could adversely impact both human health and the environment. Some of these dangers are:

Allergic reactions—Genetic engineering transfers proteins into the food supply from organisms that have never been consumed before. Some of these proteins could be food allergens. Sensitive individuals would not know which foods to avoid.

Development of super-weeds and super-pests—Genetically engineered plants and animals have the potential to become organisms with unwanted effects. New weeds and pests could severely reduce crop yield and would require increased use of toxic pesticides to control.

Cross-contamination of organic and conventional crops—Experimental genes placed in crops will not necessarily remain contained. These genes can easily move via pollen to crops growing nearby.

Foods containing GMOs are not labeled in the U.S. In other countries where products containing GMOs are labeled, public outcry has forced food manufacturers to remove GE ingredients. Some developing countries have rejected biotech crops as well. GMOs have already caused ecological and economic problems in some areas where they have been grown.

*Image of “soy beans” via Shutterstock