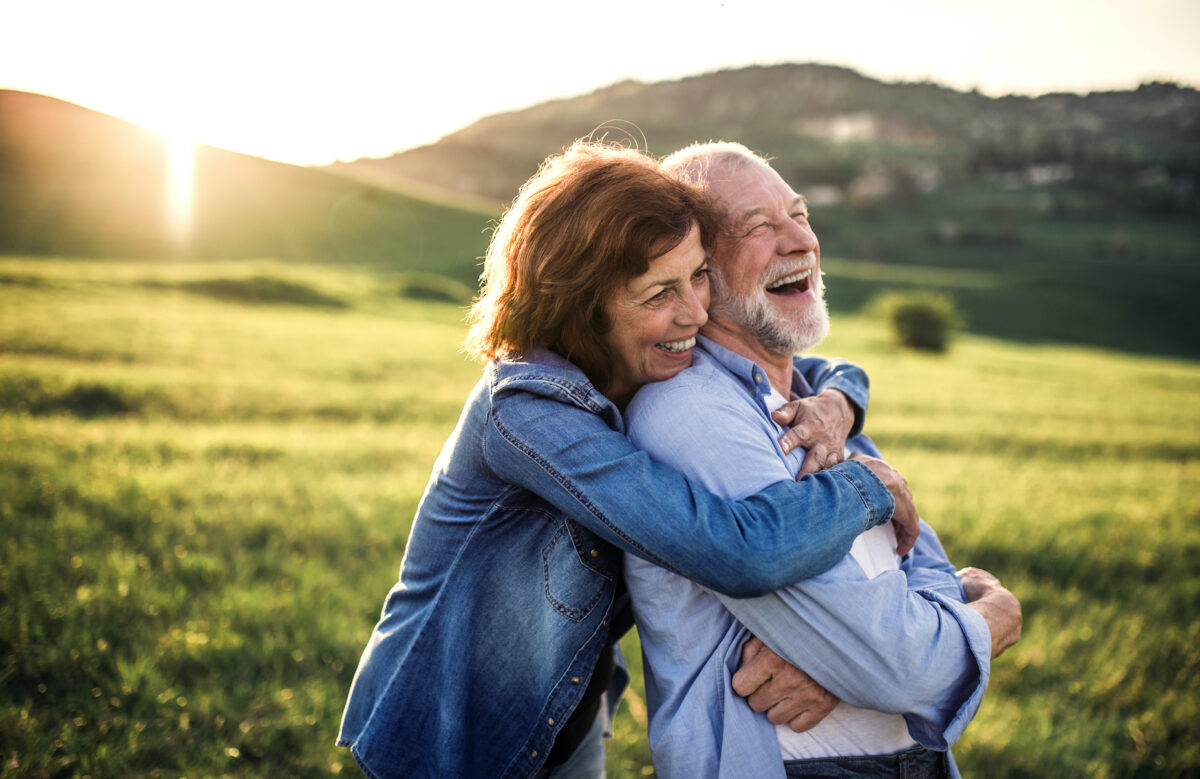 Laughter is more than a delight for you, it can be a blessing to those who hear you.(Halfpoint/Shutterstock)
Wellness

The Medicine of Laughter

Humor can be a powerful antidote to many of the things that ail us
BY Donna Martelli TIMEFebruary 3, 2022 PRINT

Go ahead and giggle or sneak a snicker if you want. Don’t cork a chortle or choke a chuckle that you should flaunt. Why not? Your bellowed amusement is more than a delight for you, it can be a blessing to those who hear it.

For ages, human beings have known that laughter has healing properties. Lord Byron, Aristotle, and the Bible all agree that laughter is medicine. It’s a stress reliever par excellence with no preplanning or scheduling required. It’s a boredom buster and readily offers an escape from the mundane. Definitely contagious, its effects are positive in many ways. Laughter begets laughter. Have you ever seen a group of people laughing and felt like laughing, too? I say go for it.

In ancient times, people knew laughter was healing, but they didn’t understand why. They knew that laughter made them feel better, and that’s what mattered.

Studies on the health benefits of laughter have turned up some favorable findings. Like the fact that laughter burns calories, boosts your heart rate, and increases respiration. It also reduces anxiety and therefore heightens your energy levels. In a study published in Geriatrics and Gerontology International, it was found that laughter therapy reduced depression in elderly patients by inducing a feeling of well-being and improving their social interactions.

Laughter may ease pain by causing the body to produce its own natural painkillers, the Mayo Clinic said.

Laughter can stimulate circulation and aid muscle relaxation, both of which can help reduce some of the physical symptoms of stress.

Laughter even reduces inflammation. That’s likely because it can reduce stress levels and the hormones that stress triggers. Humor is also an antidote to depression. Try to stay depressed when you are laughing. “Laughter can also make it easier to cope with difficult situations. It also helps you connect with other people,” the Mayo Clinic said.

Research also suggests that laughter boosts your immune system by increasing the number of natural killer cells and activated T cells. (These are the cells that make up your immune system.) It also puts the T cells to work in defending your body against infections and diseases.

Your cardiac health can also be improved by laughter. Your heart is happy when you’re happy. People who have conditions that prevent them from physical exercise can laugh to aid their cardiac issues. Laughing can make your heart beat as fast as when taking a moderately paced walk. It may be more fun, too.

And then there are the obvious benefits. Laughter increases your sense of personal satisfaction and improves your mood.

With all these benefits, good old laughter can reduce pain and anxiety levels. That sounds like the function of a powerful drug, doesn’t it? Later studies have shown that hormones that help with muscle relaxation are released when we laugh.

Remember the last time you had a big, hardy laugh? Perhaps you were doubled over trying to catch your breath. How did it leave you feeling? Refreshed and free, I expect.

If all of that weren’t enough, the mental benefits of laughter abound. So many Americans take anti-depressant medications, and yet drugs and laughter both increase serotonin levels in our brains. Sigmund Freud said laughter could be the “highest of the psyche’s defense processes.” It can also produce those amazing endorphins which have calming and euphoric effects. A “runner’s high” occurs with the release of endorphins. These have been shown to reduce pain, boost pleasure, and make us feel well and happy. This is always a good thing, but during incredibly stressful times, it’s a necessary defense.

When we laugh with others, we’re building healthy group dynamics—always good for the brain. Laughter plays a part in building bonds between people, and thus it strengthens relationships. Women prefer men with a great sense of humor, while men appreciate women who laugh at their jokes even when they aren’t funny. Laughing together increases intimacy and happiness in relationships, making partners less likely to succumb to negative feelings. Maintaining a sense of humor can brighten every area of our lives. It uplifts our overall outlook on life in general, improves our social standing, and elevates our relationships with others.

I think we can all agree that we could use more laughter in our lives. It’s a wholesome habit that helps us manage stress and shifts our attitudes toward positivity. So let’s permit ourselves to watch a comedy, share a joke with our friends, and laugh more. Have you noticed how contagious a baby’s laughter can be? And, oh my, two babies laughing together! Just thinking of that can get me going. 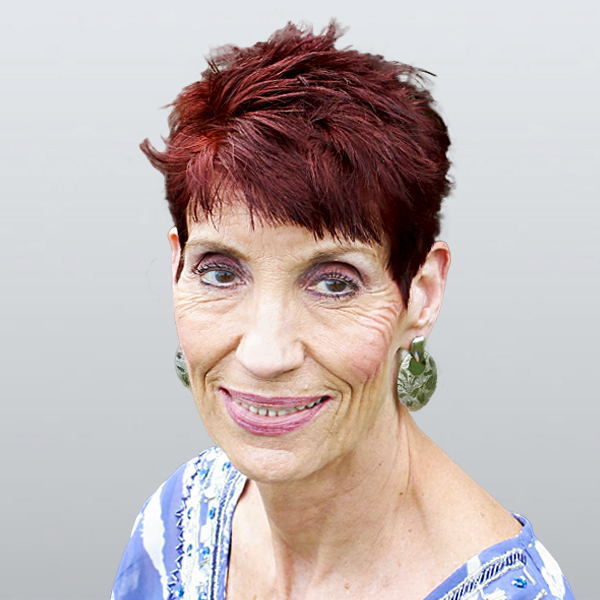 Donna Martelli
Follow
Formerly a professional dancer with the Harkness Ballet of New York, and faculty member at Butler University, Indianapolis, IN, Donna was Director of Fitness Arts at LivRite Fitness. There, she taught Ballet, Barre, Pilates, Stretch and Conditioning, Personal Training and provided fitness consultations to members. She created Raise the Barre at LivRite, trained, qualified, and managed its instructors, and wrote its training manual. She is the author of “When God Says Drop It” and “Why the Dance,” available wherever books are sold.
SHARE
Friends Read FreeCopyFacebookTweet
You May Also Like