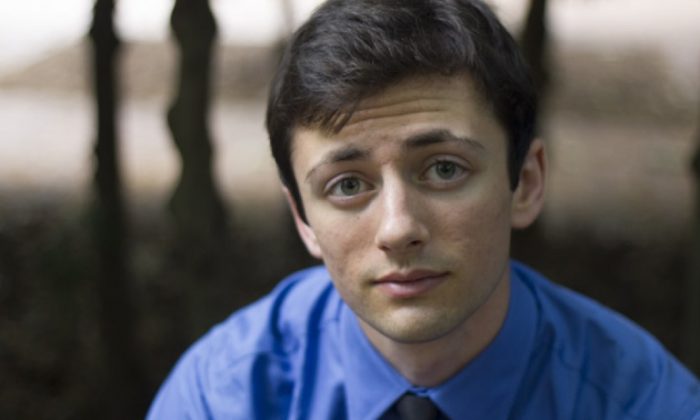 The Crino Family, From Trumpet Player to Composer

It was the early 1960s and time for me to choose an instrument to play at Purchase Grammar School. French horn, bassoon, tuba, clarinet? No, it was the cool-looking trumpet with beautiful gold lacquer that attracted me. It even smelled right, with newly added valve oil and pistons that could go up and down as fast as your fingers could move. That was it—I loved it!

My supportive father, Oscar Shumsky—the musical giant that he was—made sure I had a great teacher. He knew all musicians around the New York area, and he was not about to let his chubby little boy have anyone set an example but the finest. His very close childhood friend Arthur Statter (who played trumpet for Stokowski in the Philadelphia Orchestra) called trumpeter Peter Crino, and I was lucky enough to be mentored by the best.

The next week, Pete Crino drove up to the house. (Yes, I was so spoiled as to have him even come to me.) Pete was at once a charming and lovely gentleman. He had been one of the best pupils of legendary trumpeter William Vacchiano. How could I not love the guy. I thought, “This is going to be great!”

I always loved his demonstrations. Out of his horn came a lovely fat and rich trumpet sound. Trumpet playing is an addiction, and Pete’s sound was the stuff of rich, freshly brewed coffee or freshly baked apple pie. My biggest treat was playing duets with him at the end of the lesson. He was a very patient teacher and not at all neurotic—which is more than I can say for many other trumpet teachers.

He trained me well enough for my admission into Juilliard as a trumpet major, viola minor. Although these days I play only viola and pick up the baton when needed, I carry with me knowledge learned from Pete of the glorious trumpet and a respect for those who play the difficult beast.

As a young man, Peter played first trumpet with the Buffalo Philharmonic for many years and taught at Ithaca College well before I met him as a child. Subsequently, he became famous after settling in the New York City, Westchester area and was a highly sought-after musician for many shows and musicals on Broadway.

I have kept in touch with him through the years, and his wonderful wife Esther—they are family to me.

Flash Forward
Forty-five years after I first met Pete, he asked me if I would look at some music written by his grandson Steven Crino, a composition major at Temple University. Several weeks later, I received in the mail a work for viola and piano written by Steven Crino.

Thoughts flashed through my mind: “I don’t like much of what is written today. To me, cerebral music is on the same level as sophisticated noise. What will I tell the young composer with the world in front of him? If I don’t like his music, what will I tell him?”

My thoughts continued: “Certainly, his humble grandfather is made of tough stuff and knows what the real music world is like. Surely, in his lifetime he experienced times when he disliked the music put in front of him. He will prime young Steven about the rigors of the real concert world.”

But my fears were unnecessary. In looking over the composition—much to my pleasure—I saw at once the mind of a composer at work. Steven wrote sensitively for the viola and understood its capabilities. The romantic nature of the work is appealing, and his soul is obviously in the music. Leading from the heart, the cerebral training of counterpoint and harmony naturally followed.

I have since looked at Steven’s informative website, listened to excerpts of some of his other pieces, and have a strong feeling that this young artist’s future work will keep music where it belongs: on a higher plane than so much of what we experience in this life.

The two Crinos have contributed in no small way so positively to enrich our often-mundane world.