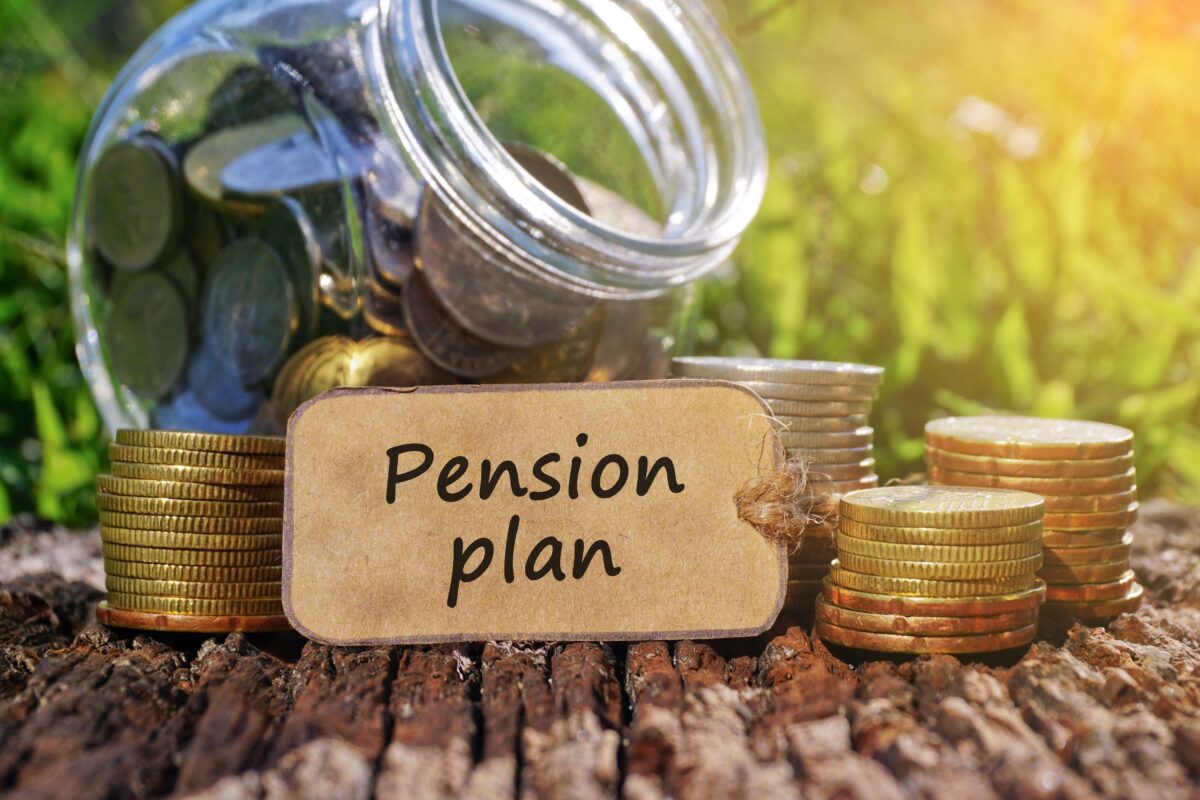 Pension plans are different. We should know the difference of them, and check with our employers to understand what exactly our pensions are. (Yunus Malik/ShutterStock)
Fixed Income

We often talk about retirement and pensions as though they’re the same thing. When we retire, we receive a pension, and we become pensioners. But a pension has a specific meaning. It refers to a particularly kind of retirement plan. An employer makes contributions to a pool of funds. It invests the funds for the company’s employees and uses those funds to pay their pensions.

A pension can also allow employees to make their own contributions, but the key part of a pension is that it’s the responsibility of the employer. The worker doesn’t have to worry about the future. They can focus on their work, knowing that their retirement is taken care of. They’ll receive a salary for as long as they work. And when they’ve finished working, they’ll receive a pension for the rest of their life.

Pensions also usually have vesting times. This is the amount of time that an employee needs to work for an employee in order to receive their pension payments. For pensions, that usually means a year although some employers might grant vesting immediately while others can delay it or spread out the vesting for as long as seven years.

That pension, like other forms of retirement funds, can come in two forms.

The Benefits of a Pension

For employees, a defined-benefit pension is the gold standard of retirement plans. They can work, knowing that when they reach their retirement age, their future is certain. They might not even have to make any contributions of their own so they won’t feel their payments. Each month, they’ll receive their pay slip, ignore the deductions that describe how much the company took off their gross income, and focus on the bottom line.

Working for a company that pays a pension removes one of life’s biggest concerns: how to have an income when you’re too old to work.

Pensions also have a tax-advantaged status. Employers can deduct the contributions from their taxable profits while employees make any contributions to the pension of their out of their pre-tax income. That lowers the amount of income tax they have to pay.

The funds in a pension fund also grow tax-deferred. As long the money remains in the account the pension-owner doesn’t have to pay incomes. The tax payments only begin when the employee retires and starts to make withdrawals. At that point, because their income is lower, their tax liability will be lower too.

The Costs of a Pension

Because the costs of a pension fall on the company supplying it, pensions were popular during the heyday of American manufacturing. Unions then could demand generous pension plans, and companies had enough commercial demand to supply them. As that demand encountered competition from more efficient Japanese carmakers, and the performance of pension plans failed to match commitments, companies found themselves with big debts.

At the start of 2020, Ford announced that pension liabilities would cost the firm $2.2 billion. In 2003 General Motors had $90 billion in pension obligations but only $66 billion in pension assets. The company had to borrow $10 billion from the bond market, not to invest in new production or a new model but to help cover its pension obligations. It didn’t help. When General Motors filed for bankruptcy six years later, the company had ten pensioners for every active employee.

Because defined-benefit plans pose such risks to companies, they’re now rare. Most private companies have preferred to shift the risk to employees and enroll them in defined-contribution plans. A number of companies that used to have defined-benefit plans have now frozen them. They’re not accepting any new members and payments will no longer grow in line with the years the employee continues to work.

Defined-benefit pensions are now mostly found in the public sector: among teachers, veterans, and other government workers.

How to Obtain a Pension

There was a time when the best way to obtain a defined-benefit pension was to land a union job. Whether it’s in the car industry, the steel sector or anywhere else, an employee could depend on the union to demand a reliable pension from their employer.

These days, you’re more likely to have to look for a government position. The taxpayer is just about the last employer still willing to give people a guarantee of a set retirement. Every other kind of employee is going to have to take some responsibility for their retirement themselves. They’ll have to think about the future, decide how much they want to contribute and keep tracking the fund’s growth to ensure that they’re on track. The demise of defined-benefit pensions has forced everyone to understand how retirement funds work.