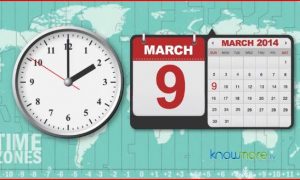 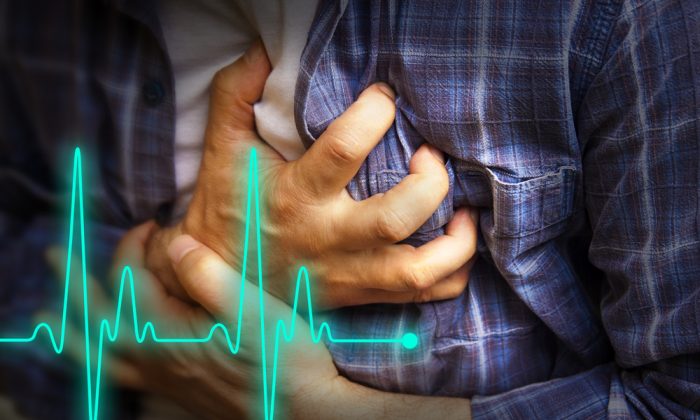 The Aftermath of Daylight Saving Time

Daylight Saving Time (DST), the practice of moving clocks ahead one hour in the summer months and returning them back an hour in the winter, was first implemented by Germany during World War I, as a way to conserve electricity.

The idea, however, dates back to William Willett, an Englishman who campaigned for “summer time” in the early 1900s so that people would have more time to be out in the sunlight – though the British government was not interested.

It wasn’t until 1918 that Daylight Saving came to the US, although it was repealed a short time later, in 1919 (largely due to lobbying from the agricultural industry, whose schedules were unproductively disrupted). As reported by History:

“Rather than rural interests, it has been urban entities such as retail outlets and recreational businesses that have championed daylight saving over the decades.”

After the 1919 repeal, there was chaos in the US, with some cities and states continuing to shift their clocks while others did not. In 1966, the Uniform Time Act was passed, which put into place the DST standard used in the US today (although certain states, namely Hawaii and Arizona, opt out).

Since the beginning, DST has been surrounded by controversy, with many arguing against it even to this day. There is reason to believe that not only does DST not conserve energy, but it may actually be putting the health of modern-day humans at risk.

Is Daylight Saving Time Actually Bad For Your Health?

The first Monday after Daylight Saving Time begins each March is met with grumbles across the US, as most lose one precious hour of sleep. This might seem inconsequential, but research is mounting showing that even slight changes to your circadian rhythm (sleep-wake cycle) can be detrimental to your health… yes, even tweaking it by just one hour.

Recent research presented at the annual scientific sessions of the American College of Cardiology revealed that the risk of having a heart attack on the Monday following DST rose by 25 percent compared to other Mondays.

At the end of the summer, when clocks are turned back one hour so that people get an extra hour of sleep, the risk of heart attack fell by 21 percent. Past research has similarly shown that the disruption to sleep schedules triggered by DST may pose a risk to your heart:

DST actually leads to a host of issues for health and personal safety. One Washington University neuroscientist told CBS News that adjusting clocks forward one hour corresponds with a significant increase in traffic accidents and heart attacks over the next two to three days.

One study also found that the spring transition, which causes a phase advance, is particularly hard on the average person’s sleep-wake cycle, and while it’s generally thought that the loss of one hour of sleep on the night of the change is inconsequential, research suggests otherwise. According to a report in Sleep Medicine Reviews:

The autumn transition is often popularized as a gain of 1 h[our] of sleep but there is little evidence of extra sleep on that night. The cumulative effect of five consecutive days of earlier rise times following the autumn change again suggests a net loss of sleep across the week.

Indirect evidence of an increase in traffic accident rates, and change in health and regulatory behaviors which may be related to sleep disruption suggest that adjustment to daylight saving time is neither immediate nor without consequence.”

Case in point, research also shows that daylight saving time leads to increases in workplace injuries (frequency and severity) as well as delays in reaction time that affect performance. Additionally:

Is Tweaking Your Sleep-Wake Cycle by One Hour Really That Big of a Deal?

Disruptions to sleep tend to cascade outward throughout your entire body. There’s a lot we still don’t know, but increasingly more that we do – and one hour really does make a difference.

Research has shown, for instance, that when participants cut their sleep from 7.5 to 6.5 hours a night there were increases in the expression of genes associated with inflammation, immune excitability, diabetes, cancer risk, and stress. In other words, getting just one hour less sleep a night may raise your risk of multiple chronic diseases. Interrupted or impaired sleep can also:

The health risks might be worth it if you could prove that Daylight Saving Time was resulting in major gains elsewhere, such as energy conservation. But the truth is, the energy conservation touted when DST became a national standard likely no longer apply because, in the 21st century, most people are not spending that extra daylight hour outside in the sunshine – they’re spending it indoors where it’s cool.

The irony is that the air conditioner costs far more energy to run than do the lights…The fact is, Daylight Saving Time is not actually saving anything… more accurately, we are sacrificing our health and safety due to this outdated and impractical time change. As reported by History:

“Dating back to Willett, daylight saving advocates have touted energy conservation as an economic benefit. A U.S. Department of Transportation study in the 1970s concluded that total electricity savings associated with daylight saving time amounted to about 1 percent in the spring and fall months.

As air conditioning has become more widespread, however, more recent studies have found that cost savings on lighting are more than offset by greater cooling expenses. University of California Santa Barbara economists calculated that Indiana’s move to statewide daylight saving time in 2006 led to a 1-percent rise in residential electricity use through additional demand for air conditioning on summer evenings and heating in early spring and late fall mornings. Some also argue that increased recreational activity during daylight saving results in greater gasoline consumption.”

Small shifts in circadian timing occur all the time, not only due to Daylight Saving Time. In the 21st century, many people ignore their body’s internal clocks, either by necessity (working the night shift or remotely with co-workers across the globe) or choice (staying up late surfing the Web or watching TV).

People are increasingly pushing the limits of their body clocks, getting up early and staying up late for a myriad of reasons. These reasons, it turns out, may not be worth it when it comes to your long-term health. Making small adjustments to your daily routine and sleeping area can go a long way to ensure uninterrupted, restful sleep and, thereby, better health. I suggest you read through my full set of 33 healthy sleep guidelines for all of the details, but to start, consider implementing the following changes:

*Image of “chest pain” via Shutterstock