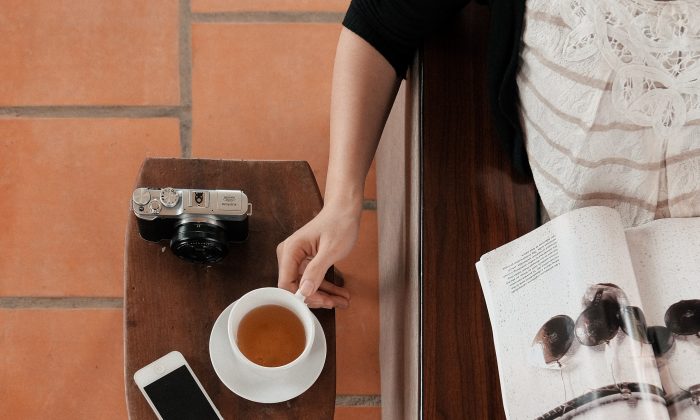 Do you drink tea? Are you a tea aficionado with a collection of exotic blends? Or do you like to keep it simple and classic?

Regardless of your preferences, if you’re a tea drinker, you are on the right path. A recent study shows that drinking tea daily can help curb cognitive decline. If you are among those who rarely drink it (as in only when your coffee runs out), you may want to give it another try. At the very least, you may protect yourself from memory loss.

The study, conducted on 957 elderly Chinese people, revealed the protective effects of regular tea drinking on cognition and brain health. The researchers from the National University of Singapore asked participants about their tea consumption and measured their cognitive function with a series of standardized tools, both during the two-year study period and for several years later. The participants’ medical history, lifestyle habits, physical activity, and social involvement were also factored in.

The results of the study, published last December in the Journal of Nutrition, Health and Aging, are reassuring for anyone who fears age-related memory loss, or even more serious cognitive disorders such as dementia and Alzheimer’s disease.

Drinking tea on a daily basis has been associated with a 50 percent decrease in the risk of cognitive impairment among the elderly. Participants who were genetically predisposed to developing Alzheimer’s reduced their risk by as much as 86 percent.

Get the Most From Your Green Tea

You can protect your memory for years to come by simply enjoying a cup of your favorite tea every day. And not necessarily green tea. As long as you brew tea leaves—be they green, black, or oolong—you can experience these protective properties.

Researchers attribute the brain benefits of tea drinking to certain bioactive compounds in the leaves that possess anti-inflammatory and antioxidant properties that may help shield the brain from neurodegeneration and vascular damage. This is great news, considering that the rates of Alzheimer’s disease, dementia, and other cognitive disorders are rising by the day.

This article was originally published on BelMarraHealth.com