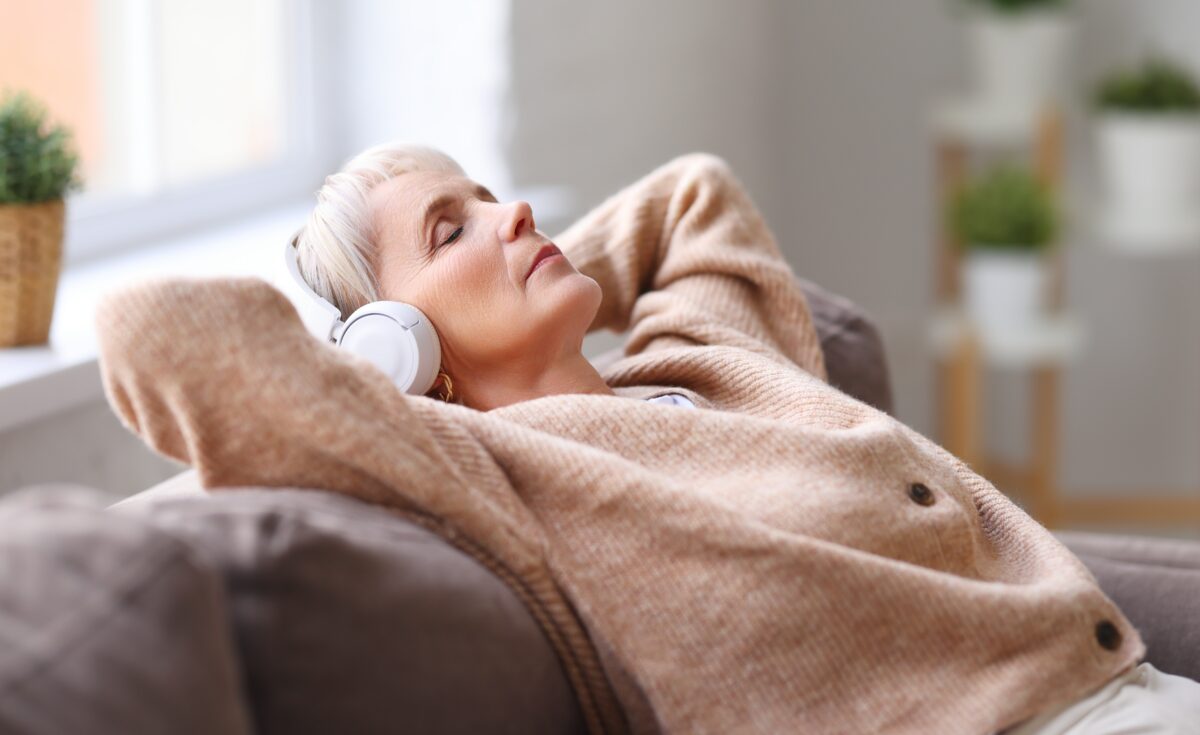 Sync Pink Noise With Brain to Get Better Deep Sleep

Gentle sound stimulation—such as the rush of a waterfall—synchronized to the rhythm of brain waves significantly enhanced deep sleep in older adults, report researchers.

The sound stimulation significantly enhanced deep sleep in participants and their scores on a memory test.

“This is an innovative, simple and safe non-medication approach that may help improve brain health,” says senior author Phyllis Zee, professor of neurology at Northwestern University Feinberg School of Medicine and a Northwestern Medicine sleep specialist. “This is a potential tool for enhancing memory in older populations and attenuating normal age-related memory decline.”

The older adults were recruited from the Cognitive Neurology and Alzheimer’s Disease Center at Northwestern.

Although the scientists have not yet studied the effect of repeated nights of stimulation, this method could be a viable intervention for longer-term use in the home, Zee says.

Previous research showed acoustic simulation played during deep sleep could improve memory consolidation in young people. But it has not been tested in older adults.

The new study, published in Frontiers in Human Neuroscience, targeted older individuals—who have much more to gain memory-wise from enhanced deep sleep—and used a novel sound system that increased the effectiveness of the sound stimulation in older populations.

The study used a new approach, which reads an individual’s brain waves in real time and locks in the gentle sound stimulation during a precise moment of neuron communication during deep sleep, which varies for each person.

During deep sleep, each brain wave or oscillation slows to about one per second compared to 10 oscillations per second during wakefulness.

Giovanni Santostasi, a study coauthor, developed an algorithm that delivers the sound during the rising portion of slow wave oscillations. This stimulation enhances synchronization of the neurons’ activity.

After the sound stimulation, the older participants’ slow waves increased during sleep.

Larger studies are needed to confirm the efficacy of this method and then “the idea is to be able to offer this for people to use at home,” says first author Nelly Papalambros, a PhD student in neuroscience working in Zee’s lab. “We want to move this to long-term, at-home studies.”

Other scientists at Northwestern, under the direction of Roneil Malkani, assistant professor of neurology at Feinberg and a Northwestern Medicine sleep specialist, are currently testing the acoustic stimulation in overnight sleep studies in patients with memory complaints. The goal is to determine whether acoustic stimulation can enhance memory in adults with mild cognitive impairment.

Previous studies conducted in individuals with mild cognitive impairment in collaboration with Ken Paller, professor of psychology at the Weinberg College of Arts and Sciences at Northwestern, have demonstrated a possible link between their sleep and their memory impairments.

Northwestern has a patent pending for the technology. Santostasi is a cofounder of DeepWave Technologies, Inc., which plans to commercialize the technology.