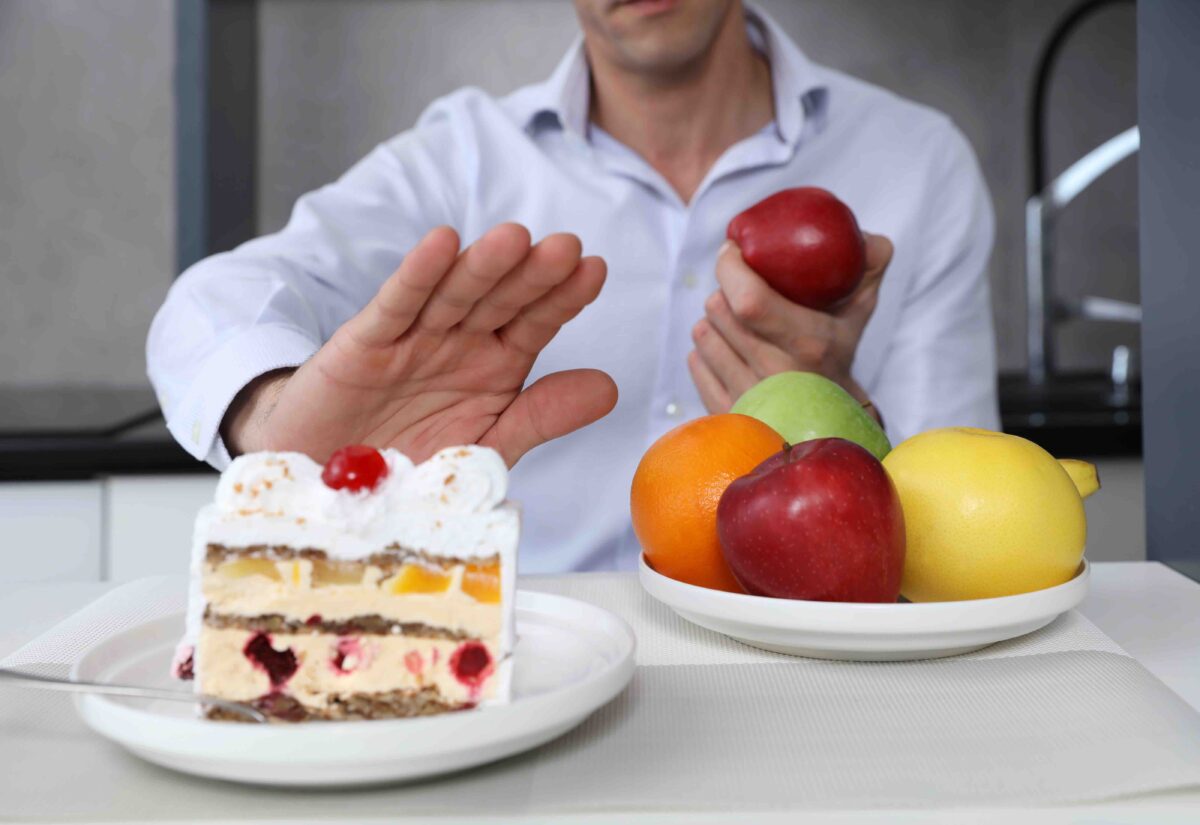 How Sugars and Sweeteners Affect Your Health
BY National Institutes of Health TIMEAugust 25, 2022 PRINT

Most of us love sweet foods and drinks. But after that short burst of sweetness, you may worry about how sweets affect your waistline and your overall health. Is sugar truly bad for us? How about artificial or low-calorie sweeteners? What have scientists learned about the sweet things that most of us eat and drink every day?

Our bodies need one type of sugar, called glucose, to survive. “Glucose is the number one food for the brain, and it’s an extremely important source of fuel throughout the body,” says Dr. Kristina Rother, an NIH pediatrician and expert on sweeteners.

But there’s no need to add extra glucose to your diet. Your body can extract glucose from the sugars and other carbohydrates in your food. It can also produce new glucose, mostly in the liver. That’s why you can survive for a long time without eating.

Some sugars are found naturally in foods, such as fruits, vegetables, and milk. “These non-processed natural foods are healthful additions to your diet,” says Dr. Andrew Bremer, a pediatrician and NIH expert on sweeteners. “When you eat an orange, for instance, you’re getting a lot of nutrients and dietary fiber along with the natural sugars.”

Although sugar itself isn’t bad, Rother says, “sugar has a bad reputation that’s mostly deserved, because we consume too much of it. It’s now in just about every food we eat.”

Experts agree that Americans eat and drink way too much sugar, and it’s contributing to the obesity epidemic. Much of the sugar we eat isn’t found naturally in food but is added during processing or preparation.

Sugars are usually added to make foods and drinks taste better. But such products can be high in calories and lack the healthful benefits of fruits and other naturally sweet foods.

Sugar-sweetened beverages like soda, energy drinks, and sports drinks are the leading source of added sugars in the American diet. Juices naturally contain a lot of sugar. But sometimes, even more is added to make them taste sweeter.

“Juices offer some vitamins and other nutrients, but in general, I think those benefits are greatly offset by the harmful effects of too much sugar,” Bremer says.

Over time, excess sweeteners can take a toll on your health. “Several studies have found a direct link between excess sugar consumption and obesity and cardiovascular problems worldwide,” Bremer explains.

But added sugars can be hard to identify. On a list of ingredients, they may be listed as sucrose (table sugar), corn sweetener, high-fructose corn syrup, fruit-juice concentrates, nectars, raw sugar, malt syrup, maple syrup, fructose sweeteners, liquid fructose, honey, molasses, or anhydrous dextrose. Added sugar can also be listed with any word ending in “-ose,” the chemical suffix for sugars. If any of these words are among the first few ingredients on a food label, the food is likely high in sugar. To find the total amount of sugar in a food, look for “Sugars” on the Nutrition Facts label under the category “Total Carbohydrate.”

Many people try cutting back on calories by switching from sugar-sweetened to diet foods and drinks that contain low- or no-calorie sweeteners. These artificial sweeteners—also known as sugar substitutes—are many times sweeter than table sugar, so smaller amounts can create the same level of sweetness.

But can they help with weight loss? The scientific evidence is mixed. Some studies suggest that diet drinks can help you drop pounds in the short term. But their long-term effects on weight—and other health aspects—are unclear. Rother and other NIH-funded researchers are now working to better understand the complex effects that artificial sweeteners may have on the human body.

Studies of rodents and small numbers of people suggest that artificial sweeteners can affect the gut microbes that help us digest food. This in turn can alter the body’s ability to use glucose, which might then lead to weight gain. But until further studies are done in people, the long-term impact of these sweeteners on gut microbes and weight remains uncertain.

“There’s much controversy about the health effects of artificial sweeteners and the differences between sugars and sweeteners,” says Dr. Ivan de Araujo at the Mount Sinai Icahn School of Medicine. “Some animal studies indicate that sweeteners can produce physiological effects. But depending on what kind of measurement is taken, including in humans, the outcomes may be conflicting.”

De Araujo and others have been studying the effects that sugars and low-calorie sweeteners might have on the brain. They are finding that sugar and sweeteners tap differently into the brain’s reward circuitry, with sugars having a more powerful and pleasurable effect.

“The part of the brain that mediates the ‘I can’t stop’ kinds of behaviors seems to be especially sensitive to sugars and largely insensitive to artificial sweeteners,” de Araujo says. “Our long-term goal is really to understand if sugars or caloric sweeteners drive persistent intake of food. If exposed to too much sugar, does the brain eventually change in ways that lead to excess consumption? That’s what we’d like to know.”

Some research suggests that the intensely sweet taste of artificial, low-calorie sweeteners can lead to a “sweet tooth,” or a preference for sweet things. This in turn might lead to overeating. But more studies are needed to confirm the relative effects of caloric versus non-caloric sweeteners.

“In the long run, if you want to lose weight, you need to establish a healthy lifestyle that contains unprocessed foods, moderate calories, and more exercise,” Rother says.

When kids grow up eating a lot of sweet foods, they tend to develop a preference for sweets. But if you give them a variety of healthy foods like fruits and vegetables early in life, they’ll develop a liking for them, too.

“It’s important for parents to expose children to a variety of tastes early on but realize that it often takes several attempts to get a child to eat such foods,” Bremer says. “Don’t give up too soon.”

The key to good health is eating a well-balanced diet with a variety of foods and getting plenty of physical activity. Focus on nutrition-rich whole foods without added sugars. Get tips on healthy eating and weight control.