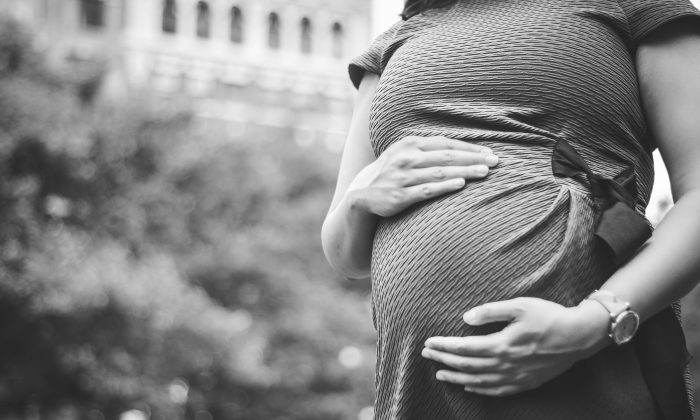 A new study suggests that caffeine can contribute to pregnancy loss.

According to the study from researchers at the National Institutes of Health (NIH) and Ohio State University, women who drink more than two caffeinated drinks daily during the first seven weeks of pregnancy are most likely to miscarry.

This not only applies to pregnant women—men’s caffeine intake was found to be just as problematic.

“Male preconception consumption of caffeinated beverages was just as strongly associated with pregnancy loss as females,” he added.

The study said that if a woman and her partner drink more than two caffeinated beverages daily during the weeks leading up to conception, it will mostly like cause pregnancy loss.

Vitamin B6 and folic acid can reduce the risk of miscarriage.

However, researchers say that women who take multivitamins daily before conception and early pregnancy are less likely to miscarry than those who don’t. They also said that other studies showed that vitamin B6 and folic acid can reduce the risk of miscarriage.

“Our findings provide useful information for couples who are planning a pregnancy and who would like to minimize their risk for early pregnancy loss,” said Dr. Louis.

The experiment studied 501 couples from four counties in Michigan and 12 counties in Texas, from 2005 to 2009.

In the study, scientists compared certain lifestyle factors, cigarette use, caffeinated beverage consumption, and the taking of multivitamins in 344 couples with a singleton pregnancy weeks before conception and in the seven weeks that followed.