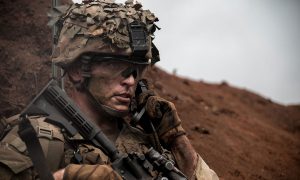 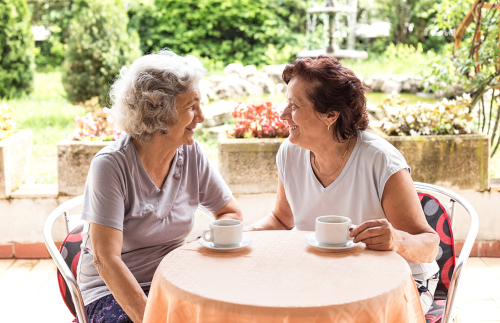 An optimistic and positive outlook can help keep a person healthy and resilient, whatever age they may be. (Suzana Marinkovic/Shutterstock)
Lifestyle

With the entire Baby Boomer generation set to be at least 65 in the next decade, there will be growing health challenges. One of the main ones is understanding how various factors contribute to overall health.

Often, people look to treat specific ailments instead of examining the whole. If you have high blood pressure, for example, diet and exercise are prescribed. Memory fading? Oh, it’s just age. But the reality is that age is just a number, and health treatments don’t always reflect the cause. It is, after all, entirely possible for an 85-year old to be functioning better than someone who’s 65.

A recent study conducted by researchers from the University of California, San Diego School of Medicine looked at how several distinctive factors influenced physical and mental health in people 65 and older. The goal was to identify how things such as wisdom, outlook, loneliness, income, and sleep played a role in the overall health and functioning of older people.

The four main observations made, which were published in the American Journal of Geriatric Psychiatry, were:

“Traits like optimism, resilience, wisdom, and self-compassion were found to be protective, while loneliness seemed to be a risk factor,” said Dilip Jeste, head of the research team.

So what does all this mean for you? It seems the results suggest that staying active and positive can help promote healthy aging. Maintaining friendships and building new relationships also appear to boost health in older folks, so making human connections is key. It’s likely that sleep is influenced by overall outlook, so it’s possible that if your mind is at peace, sleep disturbances can be kept to a minimum.

Mohan Garikiparithi has a degree in medicine from Osmania University and he has an interest in homeopathy and other alternative systems of medicine. This article was originally published on BelMarraHealth.com