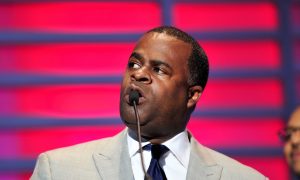 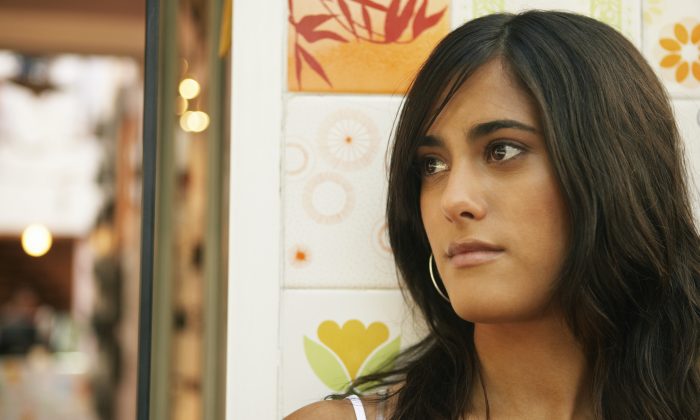 Stress related to discrimination has a more pronounced effect on the mental health of Latino teens born in the United States to immigrant parents, as opposed to foreign-born teens, researchers report. Latino adolescents who experience discrimination-related stress are more likely to experience anxiety, depression, and issues with sleep.

Latinos are the largest and fastest growing ethnic minority in the United States, making up 15 percent of the population. Research has shown that many young Latinos face discrimination in their daily lives.

Discrimination has been linked to a variety of mental health symptoms.
— Selcuk Sirin, associate professor of applied psychology

“Discrimination has been linked to a variety of mental health symptoms,” says lead author Selcuk Sirin, associate professor of applied psychology at New York University’s Steinhardt School of Culture, Education, and Human Development. “Adolescence may be a particularly vulnerable time for discrimination, as forming one’s cultural, ethnic, and racial identities is central during this developmental period.”

How to Relieve Stress in 10 Minutes or Less

Each year, the survey measured the level of stress the teens experienced related to discrimination, as well as three aspects of their mental health: anxiety, depression, and issues with sleep.

“The finding may shed light on the ‘immigrant paradox,’ where second-generation immigrants fare worse than first-generation immigrants in a number of contexts, including mental health,” says Sirin. “This may be because foreign-born immigrants are more in touch with aspects of Latino culture that serve a protective role, or because discrimination becomes more noticeable for later generations.”

The researchers conclude that the pattern of improving mental health over time demonstrates the psychological strength and resilience among Latino immigrants. However, those working with Latino immigrants should consider the damaging effects of discrimination on mental health, especially for U.S.-born youth.