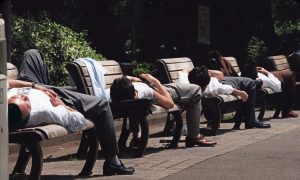 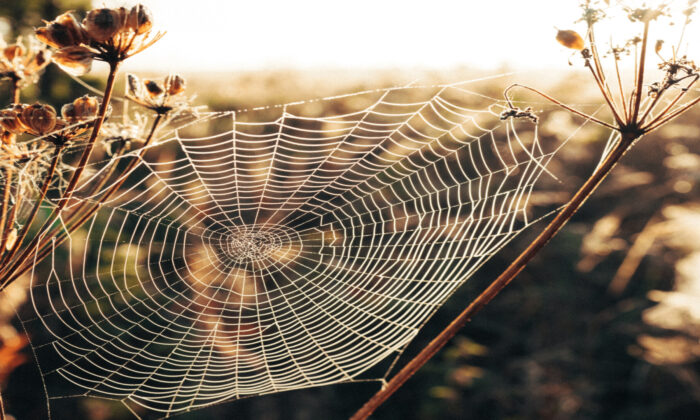 Spider Venom Could Be the Miracle Cure for Heart Attacks

Research has found that the venom of spiders—occasionally the cause of seizures and even death—could actually be life-saving for those suffering from heart disease.

Heart disease continues to be a leading cause of death in the world. According to the Australian Bureau of Statistics, nearly 60,000 Australians suffer a heart attack every year, with heart attacks claiming on average 21 lives every day.

Lead researcher Nathan Palpant and a group of Australian scientists believe that the venom of one of the world’s deadliest spiders, the Fraser Island’s funnel-web spider, contains a protein that can stop the heart’s signal to cease beating after an attack.

“After a heart attack, blood flow to the heart is reduced, resulting in a lack of oxygen to the heart muscle,” Palpant said.

“The lack of oxygen causes the cell environment to become acidic, which combine to send a message for heart cells to die.”

This protein, called Hi1a, is a toxin that acts on the nervous system of the recipient.

But the scientists are more interested in harvesting Hi1a to see how it can buy time for people with heart disease.

“The spider venom blocks acid-sensing ion channels in the heart, so the death message is blocked, cell death is reduced, and we see improved heart cell survival,” he said.

This study, which was published in the scientific journal Circulation, was a collaboration between The University of Queensland and Sydney’s Victor Chang Cardiac Research Institute, including biochemist Glenn King and cardiologist Peter Macdonald.

Macdonald said Hi1a could also buy time for hearts put up for donation, which usually only last for half an hour. The spider protein may extend that time by being added to the preservation flush doctors give to the heart before transplantation.

“Usually, if the donor’s heart has stopped beating for more than 30 minutes before retrieval the heart can’t be used,” he said.

“Even if we can buy an extra 10 minutes, that could make the difference between someone having a heart and someone missing out.”