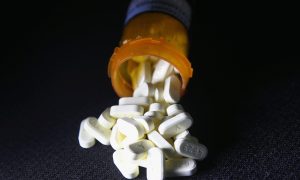 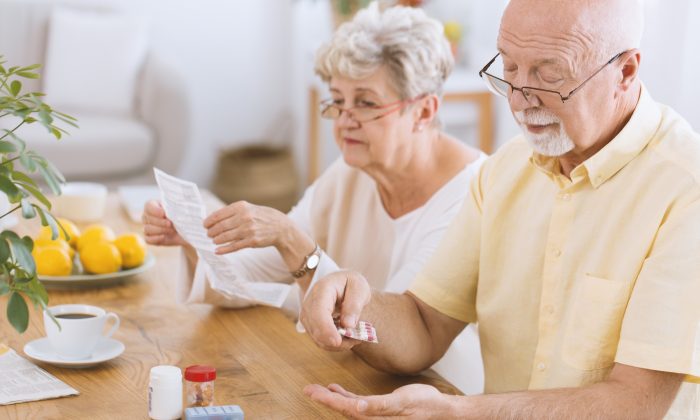 Some Prescription Drugs Linked to Higher Risk of Dementia

A new study is indicating that a commonly prescribed class of drugs may substantially increase dementia risk.

The drugs, known as anticholinergics, are used to treat a variety of conditions like bladder problems, depression, and Parkinson’s disease. They work by inhibiting the chemical messenger acetylcholine, helping to relax or contract muscles.

The discovery was made through a large observational study by researchers from the University of Nottingham in the United Kingdom. The team looked at the medical records of 58,769 people with dementia and 225,574 people without it, all who were at least 55 years old at baseline. The dementia cases had an average age of 82, and 63 percent were women.

Anticholinergic drugs were associated with a 50 percent higher risk for dementia. More specifically, when these drugs were used to treat dementia or mental illness, there was an even closer association. The results were published in late June in JAMA Internal Health.

Although this study was observational and did not prove the drugs caused dementia, the relationship was significant. If you’re over the age of 55 and are taking these drugs, it might be worth talking to your doctor about alternative treatments.

If you are on this type of drug, it may be dangerous to go off immediately. Instead, continue taking them and learn about other available options. In some cases, there might be a variety of therapies you can try, specifically when it comes to depression.

Drugs—whether they are prescription, over the counter, or even supplements—do come with a degree of inherent risk. It is up to you what you’re comfortable with, and whether the potential mental health impacts of some anticholinergic drugs are worth it. For some, the long-term troubles may be worth the short-term gains

Mohan Garikiparithi holds a degree in medicine from Osmania University (University of Health Sciences). He practiced clinical medicine for over a decade. On a three-year communications program in Germany, he developed an interest in German medicine (Homoeopathy) and other alternative systems of medicine. He now advocates treating different medical conditions without the use of traditional drugs. This article was originally published on Bel Marra Health.