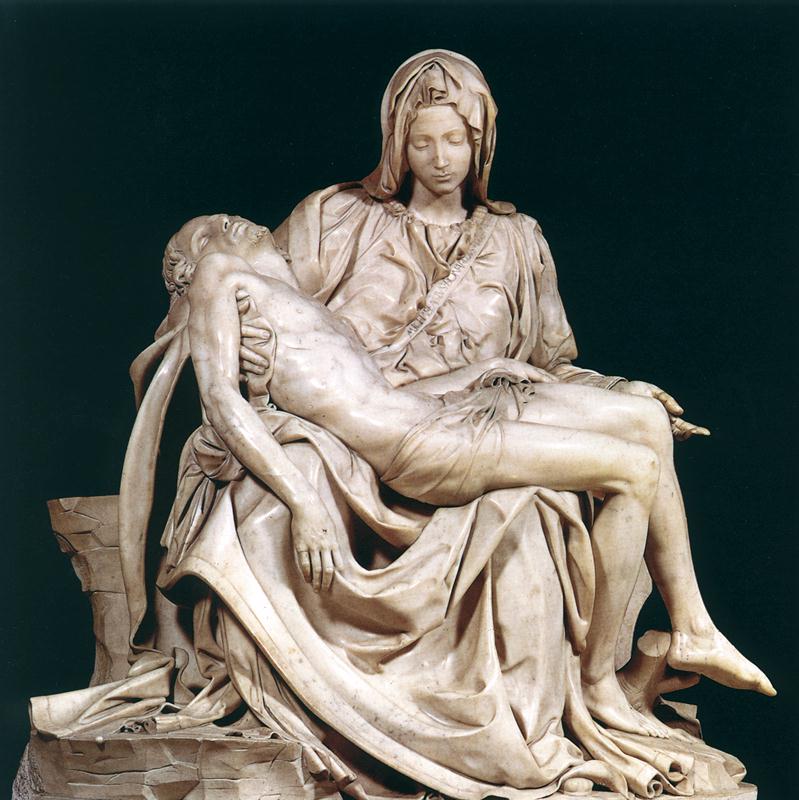 Some Observations From an Amateur on Truth, Beauty, and Goodness

First up, my lack of credentials.

Though I have visited museums and galleries of art in France, Italy, Switzerland, Germany, England, and the United States, I have not set foot in such a museum or gallery in five years. In college and graduate school, I took only one class in the history of art, a course on medieval painting and sculpture. I have known few artists, and of these only the work of one—Henry Wingate, a representational painter—aroused my full admiration. In short, like most Americans, I have no license, no degree, no training as a critic in “les beaux-arts,” the fine arts.

But should that lack of expertise matter?

Does This Art Serve a Common Ground?

In the 2008 “Local Color” (R for language), a movie pitting representational art against its abstract offspring, an aged Russian artist, Nicholi, has several arguments with his friend, Curtis, a professional critic and a promoter of modern and postmodern art. At one point, with Nicholi’s student John and Curtis’s date Sandra seated at the table, the two men exchange these thoughts:

Nicholi: I think it’s madness.
Curtis: And what is that, my friend?
Nicholi: That you need a doctorate to appreciate painting. I mean, you don’t need a diploma to appreciate music.
Curtis: Well, art has moved from what was once a communication to the masses, to what it is now, which is communication to a far more select few.
Nicholi: And when did this happen? You are just as much a member of the masses as he, she, farmer down the road.
Curtis (smirking): The farmer down the road has far different interests than you or I.
Nicholi: But art is a common ground. When you, Sandra, John, farmer down the road take a pause for a moment and appreciate something that connects us all, it is the beauty of being alive, this art. Art that divides is not art.

Nicholi raises some excellent questions. Should we require a graduate degree in the fine arts to understand modern painting and sculpture? Does the art of the last 50 years remind us of the “beauty of being alive”? Has it served as a common ground?

A Few Encounters With ‘Art’

In 1978, in a Swiss museum, I viewed a display of stones on the floor, with several paragraphs fixed to the wall above explaining the significance of the stones.

Years ago, I toured an exhibition of abstract art at the University of Tennessee–Knoxville. In another room was a display of drawings and paintings by local high school students. The abstracts left me unmoved; the works of the teenagers, however amateurish, were at least, for the most part, attempts to capture beauty on a canvas.

Outside the public library in Waynesville, North Carolina, is a large sculpture titled “The Time Space Voyager.” Some observers see this piece as a tilted sailing boat, others as a drawn bow with its arrow pointed toward the mountains. Some of us wonder what it has to do with the library. Why not a bronze of a mother and child reading together? Why not a statue of Sequoyah, the inventor of an alphabet for the Cherokee, a tribe whose descendants still live nearby?

At least “The Time Space Voyager” induces questions. Outside of the Federal Building in nearby Asheville, we find “Passage,” a massive tangle of jagged steel with no discernible meaning other than, perhaps, chaos. As one online commentator wrote, “many local people regard it as a pile of scrap metal.”

In May 2019, “The Rabbit” by sculptor Jeff Koons sold for over $91 million, a record sale for a living artist. Gushing art critics describe the stainless steel three-foot bunny as playful. Some of us might think it’s the critics who are being played, as “The Rabbit” calls to mind the kitsch lawn ornaments we’ve seen in Kmart. In many ways, “The Rabbit” is the quintessence of art in the 21st century: meaningless, clumsy in its execution, and without emotion.

Or maybe, like “farmer down the road,” we of the hoi polloi lack the equipment to understand so great a sculpture.

From the time of the Greeks until some time in the 19th century, philosophers embraced the three transcendentals: truth, beauty, and goodness. We hear today that politics is downstream from culture, but as one young man recently and wisely instructed me, culture is downstream from philosophy.

Botticelli’s “The Birth of Venus,” Michelangelo’s “David,” Bruegel’s winter landscapes, Rembrandt’s portraits—these and thousands of other paintings and sculptures derive from a philosophy based on the transcendentals, works that offer consolation in our suffering and gratification in our desire for beauty.

For the last century—some would say since the Enlightenment—this trinity of truth, beauty, and goodness has been savaged by relativism. As a consequence of this philosophy, Western civilization today promotes ugliness rather than beauty, not only in the arts but also in architecture, music, literature, even in fashion and personal appearance.

Here and there amid the ruins we find beauty, flowers in the rubble; but in general, modern art offers disfigurement, obscurity, and titillation—and always, of course, the push to break taboos, to follow the old battle cry “épater les bourgeois,” to shock the bourgeoisie.

Unfortunately for our artists, the bourgeois were epatered a long time ago.

Until art and, by extension, philosophy return to truth, goodness, and beauty as their watchwords, then we must content ourselves with “The Rabbit” rather than the “Pietà.”

Jeff Minick
Jeff Minick has four children and a growing platoon of grandchildren. For 20 years, he taught history, literature, and Latin to seminars of homeschooling students in Asheville, N.C. He is the author of two novels, “Amanda Bell” and “Dust On Their Wings,” and two works of non-fiction, “Learning As I Go” and “Movies Make The Man.” Today, he lives and writes in Front Royal, Va.
SHARE
Friends Read FreeCopyFacebookTweet
SHARE
Friends Read FreeCopyFacebookTweet
You May Also Like