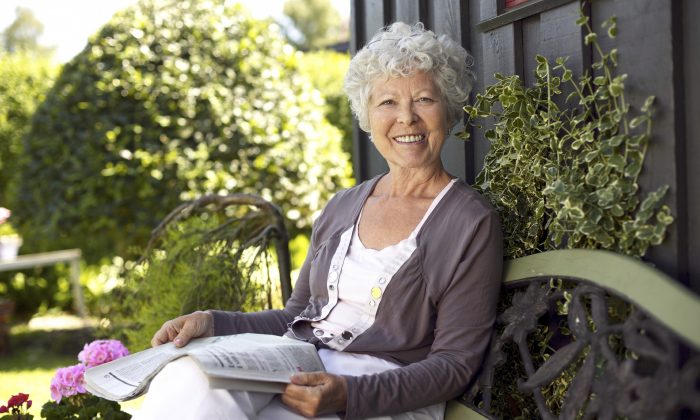 A new study tests the idea that traditional societies see aging in a more positive light than modern societies, a presumption supported by anecdotes and personal narratives but lacking systematic cross-cultural research.

In other variables, the researchers found more consensus across the different groups. For example, all three societies perceived older people as being more respected and generally wiser about life issues than younger people.

“There have been anecdotal reports and theoretical reasoning that people in traditional societies look at aging more favorably,” says Corinna Löckenhoff, associate professor of human development at Cornell University and associate professor of gerontology in medicine at Weill Cornell Medicine in New York City.

However, this is the first study of aging perceptions to gather quantitative data and to use the same questions across modern and traditional societies, Löckenhoff says.

Coauthors from the University of Wroclaw, Poland, did all the fieldwork and collected data, while Löckenhoff provided the theoretical underpinnings and study-design considerations.

In the study, the researchers showed participants a photo of a young person and a photo of the same person that had been digitally altered to make him or her look older. Participants were then asked a series of questions to assess their attitudes toward aging.

These questions tested such perceptions of aging as respect received (whose opinion is more respected?); wisdom; life satisfaction (who is more satisfied with their life?); memory (who is more forgetful?); and new learning. In response, participants were asked to point at the older or younger face.

‘Remember When We…?’ Why Sharing Memories Is Soul Food

They found that across the different societies there was consensus that older people are more respected and perceived as wiser than younger people, and that in general, participants perceived aging as more detrimental to women than men, Löckenhoff says.

But Tsimané participants differed from their industrial counterparts in perceptions of memory. While the participants from industrialized nations held negative beliefs of aging and memory, the Tsimané people felt the elderly had better memories.

How Our Brain Hides (and Gets Back) Scary Memories

The findings are important for traditional societies to ensure their attitudes toward older adults do not suffer as they increasingly modernize, Löckenhoff says. And for modern societies, the findings shed light on how culture and context can have an influence on the way that aging is seen and that in turn can affect how people age, she says.

Next steps in this research will be to test if older people’s memories are actually working better in the Tsimané culture and if other traditional societies show similar patterns, she adds.

The study appears in the Journals of Gerontology: Psychological Science. The Polish National Science Centre and the Polish Ministry of Science and Higher Education funded the work.