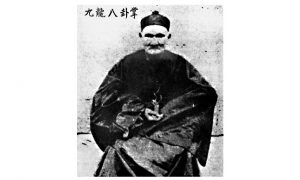 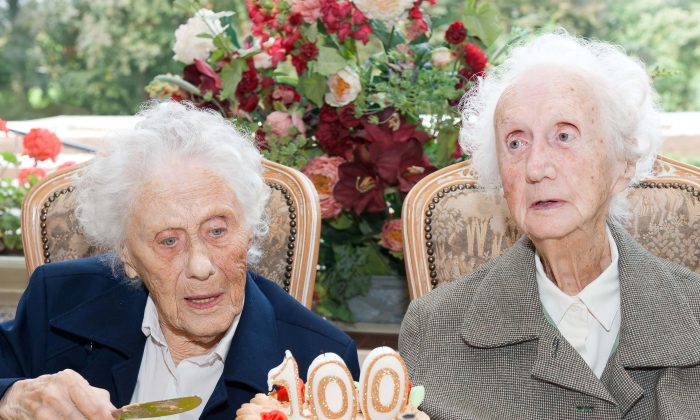 The difference between living to 90 and living past 105 seems to depend largely on genes, according to a study of siblings.

For people who live to 90 years old, the chance of their siblings also reaching age 90 is relatively small—about 1.7 times greater than for the average person born around the same time.

At 105 years old, the chance that a sibling will attain the same age is 35 times greater than for people born around the same time—although the authors note that such extreme longevity among siblings is very rare.

“These much higher relative chances of survival likely reflect different and more potent genetic contributions to the rarity of survival being studied, and strongly suggest that survival to age 90 and survival to age 105 are dramatically different phenotypes or conditions, with very different underlying genetic influences,” the authors write in the study published online in the Journal of Gerontology: Biological Sciences.

Paola Sebastiani, a Boston University School of Public Health professor of biostatistics, and colleagues analyzed survival data from the families of 1,500 participants in the New England Centenarian Study, the largest study of centenarians and their family members in the world, based at Boston Medical Center.

Among those families, the research team looked at more than 1,900 sibling relationships that contained at least one person reaching the age of 90.

Sebastiani and coauthor Thomas Perls, associate professor of medicine at the School of Medicine and the centenarian study’s founder and lead investigator, say the findings advance the idea that genes play “a stronger and stronger role in living to these more and more extreme ages” and that the combinations of longevity-enabling genes that help people survive to 95 years are likely different from those that help people reach the age of 105, who are about 1,000 times rarer in the population.

They say that previous studies of the determinants of survival to older ages have been clouded by researchers not being precise about what they call aging, life span, longevity, or even exceptional longevity.

“For a long time, based upon twin studies in the 1980s and early 1990s, scholars have maintained that 20 to 30 percent of longevity or even life span is due to differences in genes, and that the remainder is due to differences in environment, health-related behaviors, or chance events. But the oldest twins in those studies only got to their mid-to-late 80s,” says Perls.

“Findings from this and other studies show that genetic makeup explains an increasingly greater portion of the variation in how old people live to be, especially for ages rarer than 100 years.”

Perls and Sebastiani say there is considerable inconsistency in the gerontological literature concerning definitions of aging, longevity, and life span.

“The casual use of these terms leads to confusing claims regarding heredity and non-replicated genetic studies,” Perls says. “Many researchers equate the term ‘longevity’ with ‘old age,’ and neither term is adequately specific.”

Because genes play a much stronger differentiating role in living to 105-plus years, studies of such individuals are “much more powerful in discovering longevity-related genes than studies of people in their 90s,” he says.

Sebastiani, Perls, and their co-authors call for investigators probing genetic influences to be precise in describing the rarity or percentile of survival that study subjects achieve.

The National Institute on Aging and a pilot study grant from the School of Public Health funded the work.