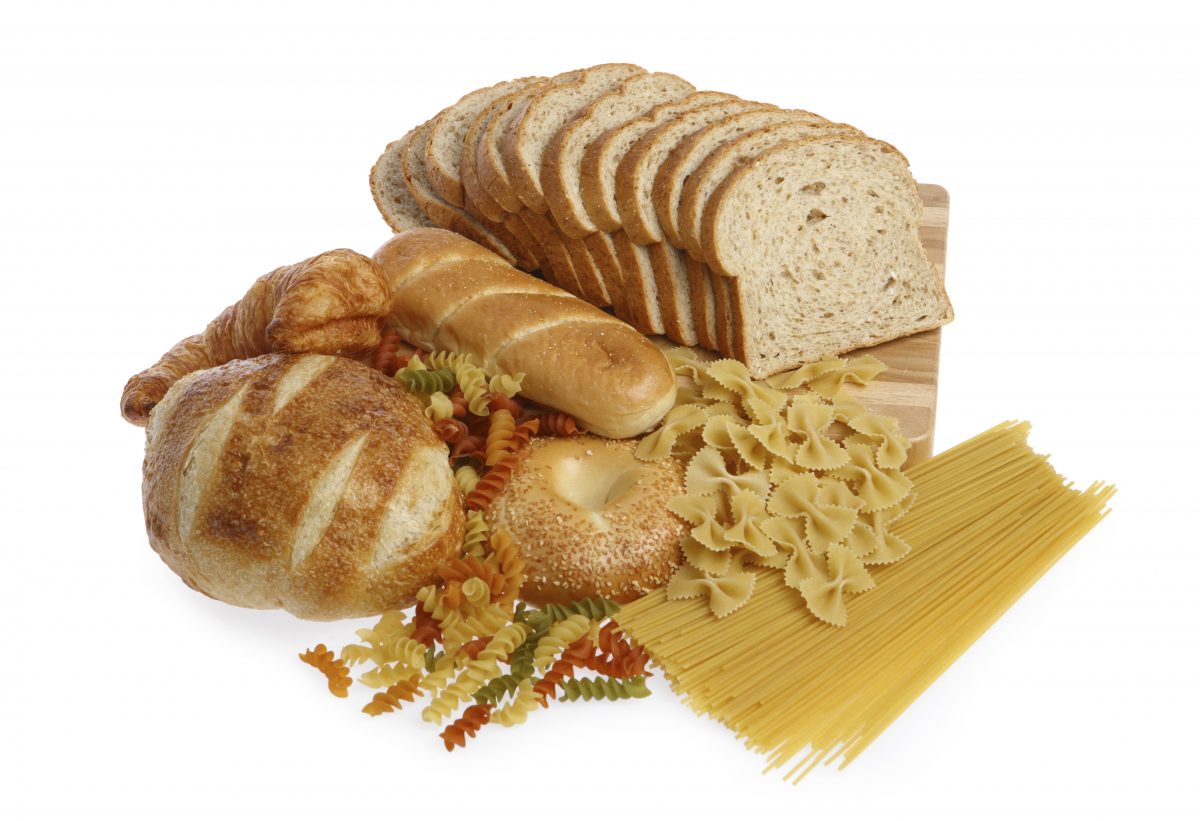 A low-carb diet high in healthy fats can benefit your waistline and your heart, suggests new research. (tetmc/iStock/Thinkstock)
Health

BY University of Illinois at Urbana-Champaign TIMENovember 19, 2014 PRINT

URBANA, Ill.–Most Americans don’t get the daily recommended amount of fiber in their diet, though research has shown that dietary fiber can cause a shift in the gut toward beneficial bacteria, reducing the risk of colon cancer, type 2 diabetes, and other diseases. A new study from the University of Illinois shows that two specific functional fibers may also have the potential to assist in weight loss when made part of a long-term, daily diet.

Kelly Swanson, a U of I professor of nutrition, and his team had previously been able to see a “snapshot” of what bacteria were present in the gut after a diet had been supplemented with polydextrose and soluble corn fiber. Using the samples from the same trial, Swanson and his lab used whole-genome sequencing to explore the full range of bacterial genomic information in the gut after fiber supplementation.

The new information is helping the researchers to understand more about the functional capabilities of the bacteria in the gut when these fibers are consumed as part of a regular diet.

“In the gut, bacteria have the capacity to do a lot of different things, such as fermenting proteins, carbohydrates, or other substrates,” Swanson said. “We have already been able to identify what bacteria are there and the changes that occur with diet, and now we are asking if we can change the machinery or the capacity of what functions the bacteria have. Knowing what bacteria are there may matter, but it may not matter as much as identifying their function.”

Hannah Holscher, a U of I postdoctoral researcher and registered dietitian in animal sciences, said what was most surprising and novel in the recent study was a shift in the Bacteroidetes:Firmicutes ratio toward more Bacteroidetes, something the researchers had not seen previously.

“This was of particular interest to us because other research has shown that having more Bacteroidetes may be beneficial because the higher that proportion is, the individual tends to be leaner. With higher Firmicutes, that individual tends to be more obese,” Holscher said. “We don’t know if there is any causality for weight loss, but studies have shown that having a higher fiber diet is protective against obesity. It’s an exciting shift and helps to drive researchers to study these fibers as part of a weight loss diet.”

Holscher added that the whole-genome sequencing data also revealed shifts in the functional capacity of the microbiome including modifications in nutrient metabolism. “We saw that there was a decrease in genes associated with protein metabolism, which correlated with the reduced protein fermentation that occurred in the study participants’ guts when they consumed the fibers,” she said “The information from this study, in combination with the results from the previous study, has allowed us to put together a more complete picture of what the bacteria in our gut are doing.”

The samples sequenced for bacteria genomic information were part of a study Swanson and his lab conducted in 2012. In that study, 20 healthy men with an average fiber intake of 14 grams a day were given snack bars to supplement their diet. The control group received bars that contained no fiber; a second group ate bars that contained 21 grams of polydextrose, which is a common fiber food additive; and a third group received bars with 21 grams of soluble corn fiber.

Fecal samples were collected from the participants, and DNA was then subjected to 454 pyrosequencing, which provided a snapshot of all the bacterial types present. The previous study examined only one gene used for identification purposes, while the current study used whole-genome shotgun 454 pyrosequencing to examine the full range of bacterial genetic information in the fecal microbiome.

Holscher stressed that though there were significant shifts in the gut bacterial populations with fiber supplements, when the supplements were stopped populations seemed to go back to where they were before. “The take-home is if people want to make changes to their diet and have a healthier gut they need to be everyday changes.

“We need more fiber in our diets from lots of different sources,” Holscher said. “These two fibers look like they could be beneficial when included in a balanced diet along with whole grains, fruits, vegetables, and legumes.”

Holscher added that only 10 percent of Americans meet their daily fiber needs of 25 to 38 grams per day, with most only eating 12 to 14 grams per day.

Polydextrose and soluble corn fiber are often ingredients used in prepared foods such as cereals, cereal bars, baking mixes, and drinks. Holscher said food companies are interested in these fibers as ingredients in products because they are lower in calories and do not negatively affect the taste or texture of the product.

“These fibers also tend to be better tolerated, causing less gas, bloating, and discomfort. They can be provided at higher levels than other types of fiber, such as inulin,” she added.

The researchers hope to continue studying these fibers for their potential use in disease prevention and weight loss.

“We’re hoping this study helps people realize that diet—what you eat every day—does affect the bacteria in your gut. We saw these dramatic shifts in bacterial populations with fiber supplementation, but then those shifts went away when people stopped using the supplements,” Holscher said.

“It’s an important concept because we are not at the point of giving someone a single pill to change the microbiome; it’s not like using an antibiotic to treat an infection. We want to make sure that diet stays in the conversation because there is a significant impact,” she added.