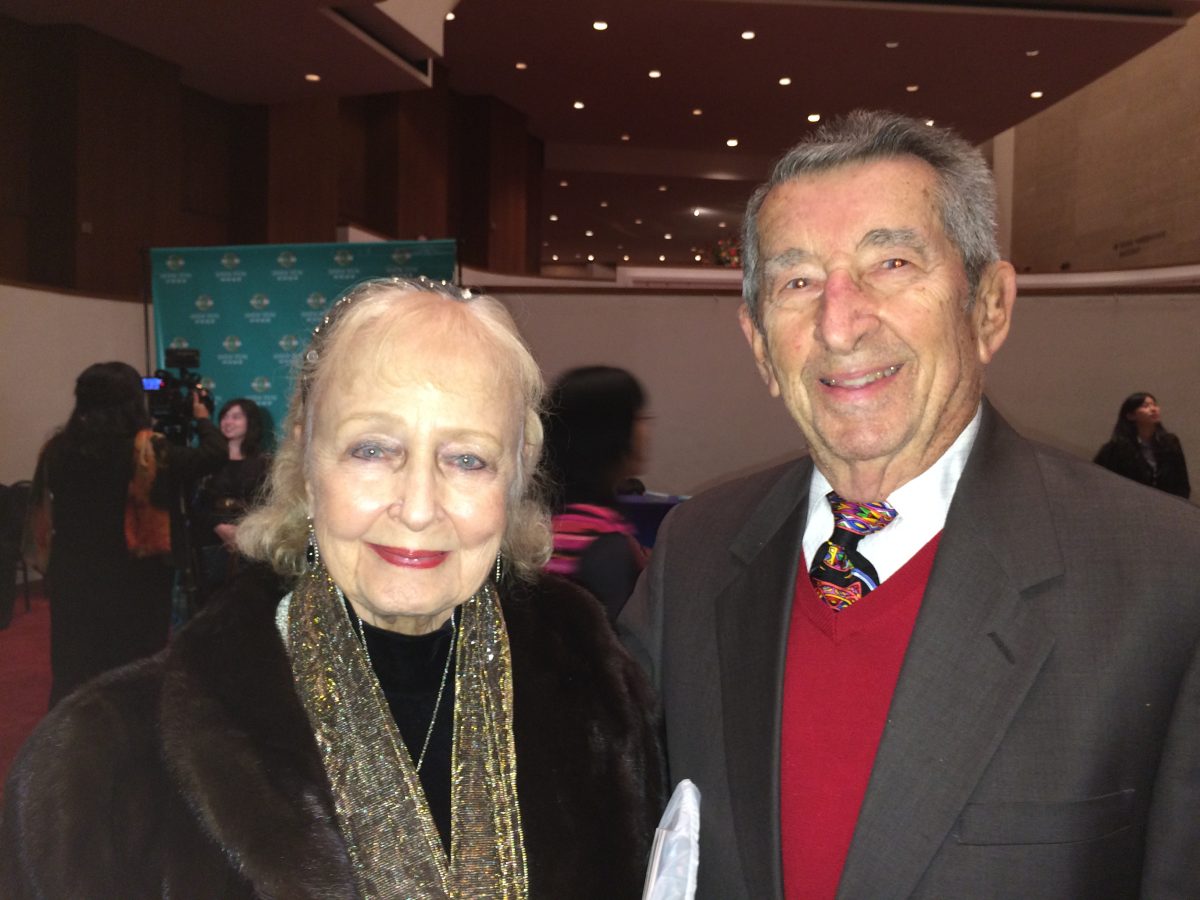 “It was just a thrill—a beautiful, beautiful thrill,” said Ms. Berlin. “I absolutely loved it.”

“I have been going to Jones Hall since it opened but this is one of the finest things I have ever seen. I hope Houston has this [show] again next year,” she said.

She attended the performance at Jones Hall for the Performing Arts at Houston on Jan. 6.

Accompanying her was her husband, Peter Berlin, a World War II D-Day veteran. The hardship and struggle his family had gone thorough is fresh in Mr. Berlin’s memory.

The ongoing moral struggle experienced by the Chinese people depicted in Shen Yun’s performance resonated with Ms. Berlin. She was thrilled to see how the performance had expressed the inner feelings of Chinese society in a unique way.

“I do not think Americans know that they are fighting this [communism] all the time. I do not think they realize that they do not want communism, that it has been destructive to so many people, and they are aspiring to get away from it,” Ms. Berlin said.

Ms. Berlin felt that Shen Yun’s performances richly presented upright human values. She liked the idea of upholding goodness and virtue, and admired how Shen Yun’s artists radiated these values in their performance.

“The innocence of the stories was amazing to me, the purity of the females and the males, and how they fight for good. I am just amazed.”

“The goodness of these people, it just came through in these stories; so much can be learned from that,” she said. “It was just wonderful.”

Ms. Berlin has a deep love for classical dance forms and understands the immense hard work that goes into putting up a good show. She admired how easily the performers’ portrayed themselves on stage.

“I understand the athleticism of [classical dance], people don’t realize how very difficult it is, how hard it is to make it look so easy. That is the hardest part,” she said.

She thought that a lot of people would have a different feeling and understanding about the Chinese dance after seeing Shen Yun.

“I was very touched and surprised, and it was just lovely, beautiful in every way!
— Alice Berlin
Ms. Berlin was deeply moved by the performance and themes behind it. Her family loves music and they all appreciate this art form. She said she would tell her family about the performance.

“I was very touched and surprised, and it was just lovely, beautiful in every way!”

“I am not able to explain myself very well … but I just loved it, loved it,” she said, while pondering the words to express her feeling.

“It was magical, it was just magical,” she said. 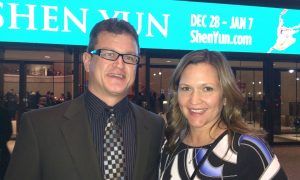