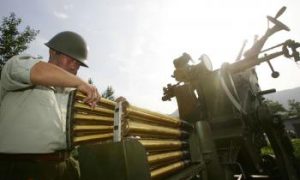 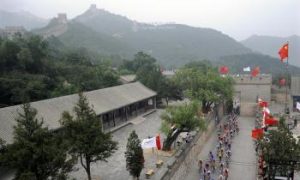 ‘Shen Yun is for all ages’

CHICAGO—Shen Yun Performing Arts New York Company took the stage April 16, for the second of ten performances as the renowned show returned to the Windy City.

Despite the chill outside the Civic Opera House , the audience warmly responded with repeated rounds of applause, waving to the artists at the end of the show.

Mr. Taylor said, "The costumes were beautiful and I enjoyed the dancing."

For Ms. Chong seeing Shen Yun was an opportunity to get in touch with her roots: "I found the show fascinating because I’m learning about my culture. I brought my mother. I heard about the show and now I get to see it.

She added that Shen Yun would appeal to many different people, and they could learn about Chinese culture from the show, "I think the show is for all ages and it’s great, because you have the performances like The Monkey King Outwits Pigsy and that was very interesting.