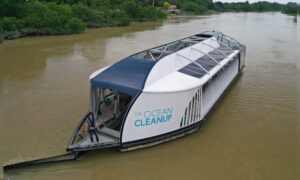 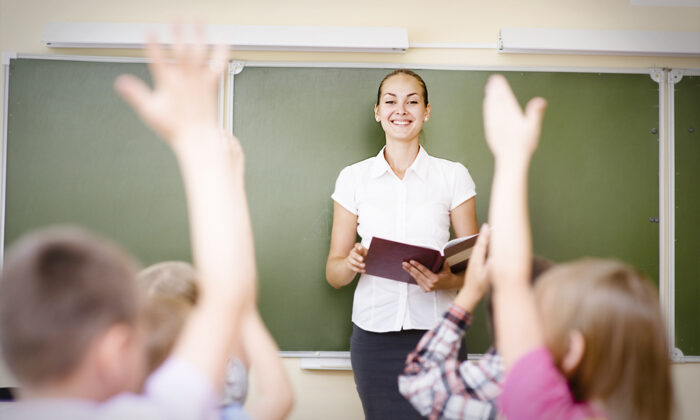 One Arkansas school has gained recognition for an unconventional approach to supporting their staff: using their energy savings to boost teacher salaries.

After a 2017 energy audit revealed that Batesville School District was paying over $600,000 in utility bills, the district knew something had to change.

Performed by the Little Rock-based energy-efficiency company Entegrity, the audit estimated that a transition to solar power would save the district roughly $2.4 million over the course of 20 years.

Batesville superintendent Michael Hester, who had seen the way the district was struggling to pay sufficient teacher salaries and retain educators, decided to convert to solar power right away.

Fast-forward three years, and Batesville School District, which hosts roughly 3,200 students at Batesville High, plus five other schools, now has its own solar panel array.

Situated 17 miles west of the largest coal-fired power plant in the state, the array has reduced the school district’s annual energy consumption by 1.6 million kilowatts in the past three years.

The district also outfitted Batesville High School with 1,400 solar panels of its own and refitted all of the district’s buildings with newer, energy-efficient lights, heating and cooling systems, and windows.

Their efforts have saved an astounding $1.8 million surplus.

Already, Batesville School District has generated more than half the amount that they expected to over the course of 20 years. Compared with their previous budget of $250,000, that’s not too shabby.

Even better, the surplus has provided enough funds to increase educators’ pay by $2,000 to $3,000 per teacher.

“Now we’re in the top quartile in the state,” Hester said.

It seems Batesville School District is slightly ahead of the times when it comes to being forward-thinking about energy. Recently, the International Energy Agency confirmed that solar power is the most affordable type of energy in the world.

Perhaps their efforts will compel other school districts to see the benefits that solar power brings.