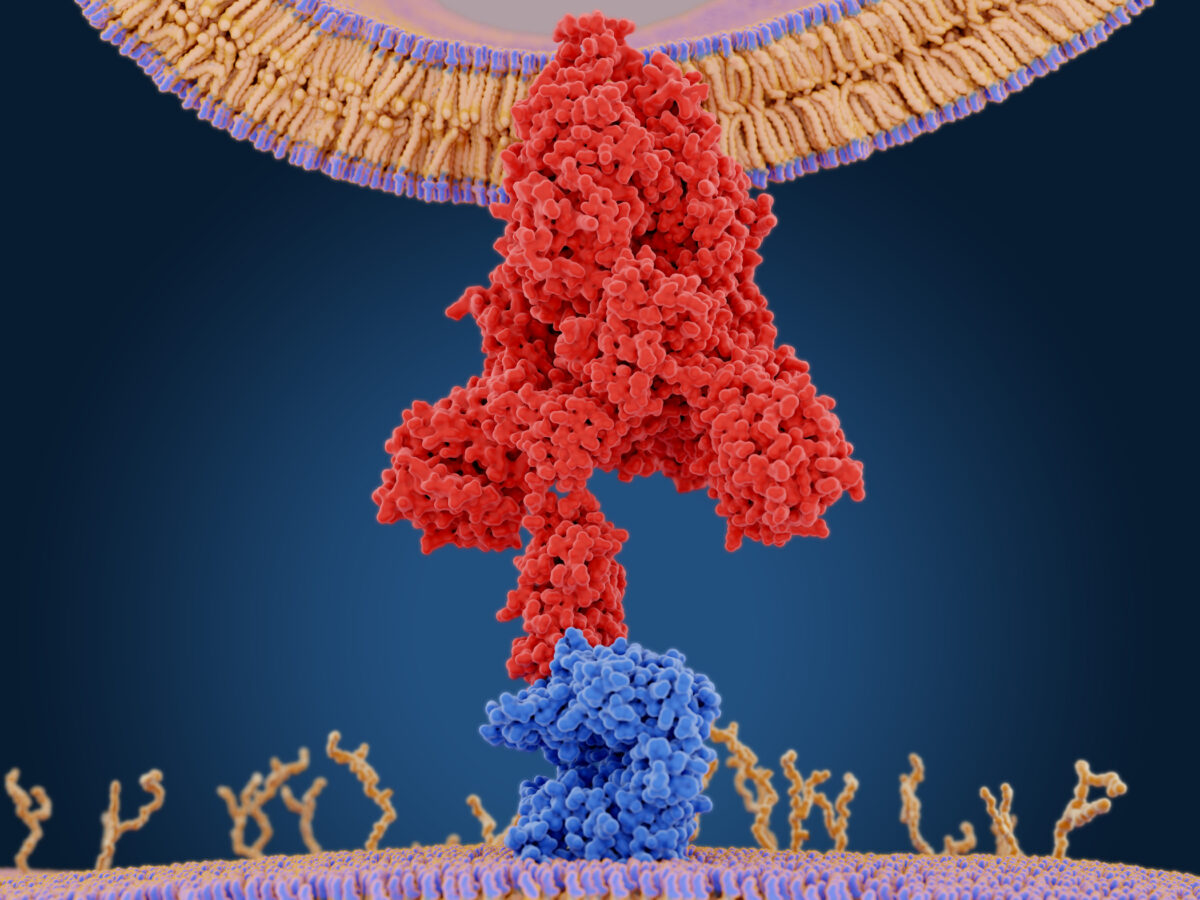 The coronavirus spike protein (red) mediates the virus entry into host cells. It binds to the angiotensin converting enzyme 2 (blue) and fuses viral and host membranes. By Juan Gaertner/Shutterstock
Covid

SARS-CoV-2 Spike Protein Is a Toxin

First, a quick overview of the various “fact-checking” organization statements. How many people developed brain damages or lost their life or that of a loved one because of accepting a vaccine based on the falsehoods propagated by these grossly unqualified “fact-checkers”? Do they have criminal liability for their falsehoods and propaganda?

As you look through this, please keep in mind that the FDA has approved three doses of these mRNA vaccines for administration to all of our 5-11 year old children. Under emergency use authorization, of course. Even though there is no medical emergency.

Catalina Jarmillo’s training is from the Columbia School of Journalism.

Why would anyone place any credence in what she has to say about toxicology and molecular virology? How many excess deaths can be attributed to this lie?

You can find this article here.

And why would anyone believe Tom Kertscher, who has no training in medicine or biology, let alone molecular virology? And why is a political fact checking site making assessments about biology and toxicology anyhow?

Another doozey. You can find it here.

Not what these wannabe scientists who are actually journalists at best claim to be true.

First off, it is important to understand a little bit about the SARS-CoV-2 Spike protein.

The only difference in the actual protein sequence between the original “Wuhan” strain Spike protein of the virus, and that coded for by the genetic vaccines, is two amino acids which have been changed in the S2 region of the protein. These were not introduced to make that vaccine version less toxic (as some “factcheckers” have asserted), but rather to make it better able to stimulate an antibody-based immune response. Whether vaccine encoded or virus encoded, the S1 subunit (which includes the receptor binding domain (to which the majority of “neutralizing” antibodies are directed) gets cut free (“proteolytically cleaved’) to yield an S1 subunit which is free to circulate in the blood, bind ACE2 receptors, interact with platelets, neurons, open up vascular endothelial tight junctions etc. THERE IS NO DIFFERENCE BETWEEN THE S1 SUBUNIT RELEASED FROM THE VACCINE SPIKE PROTEIN AND THE S1 SUBUNIT RELEASED FROM THE VIRUS SPIKE PROTEIN. THEY ARE THE SAME DAMN THING!

Surely this was well understood and characterized by Pfizer before these vaccines were widely deployed? Surely the FDA required that these studies be performed?

NOPE. WE HAD TO WAIT UNTIL AN ACADEMIC GROUP DID THE STUDIES AND PUBLISHED AT THE END OF JANUARY 2022. AND BURIED THE FINDINGS BY USING AN OBSCURE TITLE.

So, the vaccine produces far more spike S1 subunit for far longer than the natural infection does. Hmm. Curiouser and curiouser.

But is the S1 subunit (which is identical between the virus and the vaccine) actually a toxin? Good question. Let’s look into that. One moment…. searching. There.

First question – does spike S1 subunit get into the brain across the blood brain barrier?

Why yes, Virginia, thank you for asking. It does! You are such a good student.

You can find and read the article yourself here.

This story was originally published on the Who is Robert Malone Blog. 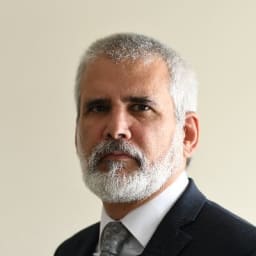