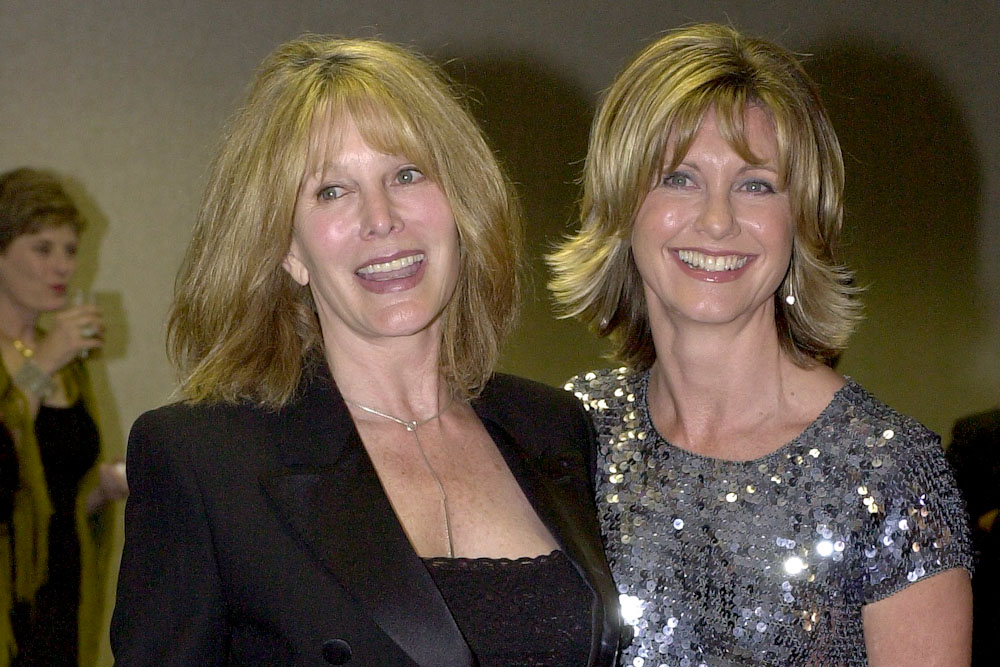 “My beautiful sister Rona sadly passed on May 24th in Los Angeles. It was May 25th in Australia—which was our mother Irene’s birthday,” Newton-John wrote on her Facebook page. “Rona died of a very aggressive brain tumor and mercifully suffered no pain. She was surrounded by the love of her four children—Fiona, Brett, Tottie, and Emerson and, her wonderful friends.”

Newton-John had canceled a planned residency as a performer at the Flamingo hotel in Las Vegas to spend time with her ailing sister.

“As a cancer ‘thriver’ myself, as many people are, I am very aware of the importance of love, support, and family during this journey she is about to begin,” Newton-John, 64, told Entertainment Tonight in April.

Newton-John was diagnosed with breast cancer in 1992, but with chemotherapy, a partial radical mastectomy, and the positive thinking and family support she says helped greatly, she survived.

In lieu of flowers, the Newton-John family is requesting donations to the Olivia Newton John Cancer and Wellness Centre.