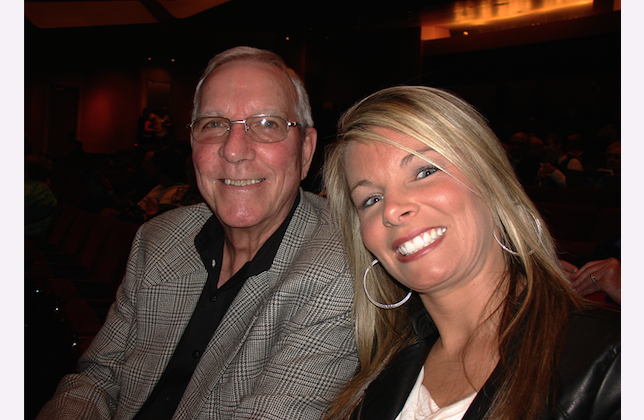 Retired VP of Marketing: Shen Yun ‘The greatest show I have ever seen’

LOUISVILLE, Ky.—“I have never experienced anything quite like this, and the grace is unbelievable, the beauty, the scenery, everything,” said Bennie Dale, after seeing the opening performance of Shen Yun Performing Arts company in Louisville.

“I love it. It’s the greatest show I have ever seen,” Mr. Dale said.

The retired vice president of marketing for an industrial machinery and insulation business had seen Shen Yun, the premier classical Chinese music and dance company, at the Kentucky Center’s Whitney Hall, on March 22.

Transfixed by what he saw, Mr. Dale commented on how the movement of the dancers impressed him the most: “just like they are floating in air.”

Shen Yun showcases classical Chinese dance, known for the grace, beauty, and expressiveness of its dances.

“The backdrops—[the dancers] look like they float in the sky and they come out of it. It’s unbelievable,” he said. “I have never seen anything like that.”

Mr. Dale was referring to the digitally animated backdrops that, in addition to supplying beautiful scenery, it comes alive and interacts with the performers to help tell stories.

From the performance, “I have been learning a lot of the history about China, I have never known before. It’s very interesting,” he said.

Through the combination of almost 20 song and dance pieces, the overall performance gives a sweeping history of China.

Complementing the dances are vocal soloists who sing in Chinese and yet apply the difficult bel canto technique. The lyrics of these songs, projected in English behind the singers, especially touched Mr. Dale.

He will tell his friends that they all need to come and see this show: “It’s one in a lifetime experience that you will never experience again.”