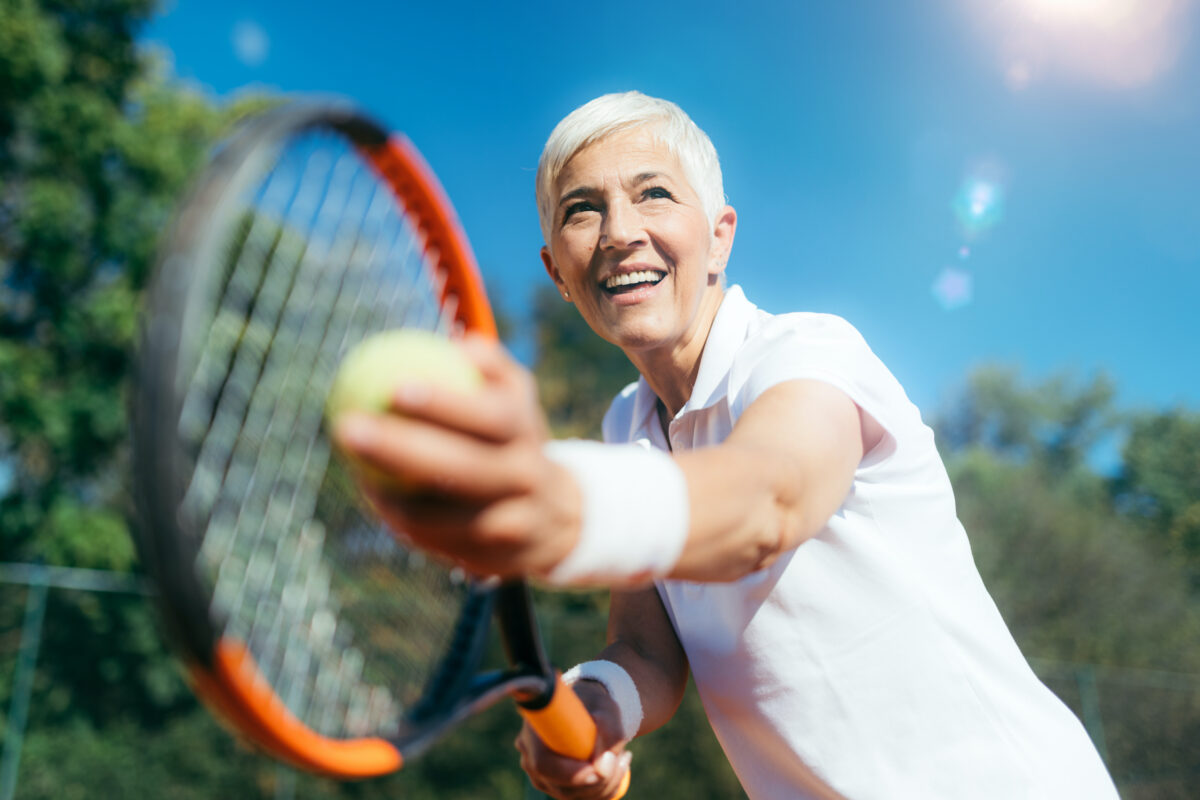 Humans have many genes to manage cellular repair and growth, and many to manage when different systems get turned on and off. Both types affect lifespan.(Microgen/Shutterstock)
Aging

The benefits of a good night’s sleep can’t be overstated. New perspectives, improved moods, and a slew of health benefits have all been linked to sleep hygiene. Now a new study has found powerful evidence that the quality of our sleep can affect the length of our lifespan.

We don’t need science to understand the importance of sleep. We can feel the effect of poor sleep across every aspect of our lives. However, as science progresses, we’re better able to understand why and how sleep is so essential. If you weren’t already a sleep enthusiast, this new study from the University of Rochester provides yet another reason to prioritize sleep.

Dr. Vera Gorbunova is co-director of the Rochester Aging Research Center, where she and her team tackle one of biology’s most compelling issues: Why do we age? Comparative genomics is one scientific approach to answering this question. Although the nuts and bolts are complicated, the general idea is simple.

In short, every animal shares the same basic building blocks of creation through the language of DNA. At the same time, Earth is a wonderland of variety. Our creatures are big and small, camouflaged and parading, silent and sonorous. They possess gills, hollow bones, poisons, and prickly points. Maximum lifespan is a particularly curious point of discrepancy. The Greenland shark can live for 500 years, while a Burmese mountain dog will survive for only six years. The maximum lifespan of a mammal can differ more than 100-fold. Even somewhat similar creatures can have dramatically different lifespans. The naked mole rat can live for up to 41 years, several times longer than rats of similar size that live for up to two years in the wild and seven years in captivity.

Gorbunova exploits this variety to help answer questions about aging using sophisticated methods of analysis to compare the genes from animals that exhibit different maximum lifespans. The result is a novel window into how genes influence longevity.

The Rochester study, published in June in Cell Metabolism, looks at transcriptomes from 26 mammals from the Rodentia and Eutlipotyphyla orders with maximum life spans ranging from three to 37 years. If our DNA is a cookbook where only some of the recipes can be used, the transcriptome is a collection of accessible instructions, many of which are earmarked to be built into proteins that help animals function properly. Gorbunova’s approach centered on gene regulation. Not only did the team ask which genes were involved in maximal lifespan, but they also asked how they were being regulated.

The researchers found that the genes fell into two regulatory systems, those in circadian networks and those in pluripotency networks.

Genes controlled by circadian networks were associated with a shorter lifespan (Neg-MLS). The circadian network governs our internal clock and what aspects of our physiology get turned on and off throughout the day, such as energy metabolism and inflammation.

For instance, our body revs up energy metabolism during waking hours and slows it down when we’re sleeping, and if we don’t get enough sleep, our body releases signaling molecules that trigger inflammation.

Previous research by Gorbunova and her team found that mammals with more efficient DNA repair and a weaker inflammatory response had longer lifespans, according to an article by the University of Rochester.

“To live longer, we have to maintain healthy sleep schedules and avoid exposure to light at night as it may increase the expression of the negative lifespan genes,” Gorbunova said.

Pos-MLS genes involved in DNA repair were downregulated in roughly 50 percent of the human tissues surveyed, while inflammation-associated genes from the Neg-MLS gene list were upregulated in 31 of 45 human tissues.

To take these results from the theoretical to the interventional, the group looked at published datasets that incorporated various interventions that impact maximum lifespan-associated genes. They were able to pinpoint compound-based and gene-manipulation-based interventions that influence—and thus may directly or indirectly regulate—these genes.

Among the more interesting results, they found that calorie restriction (CR) upregulated both gene lists and suggested that “the development of treatments that separate the ‘beneficial’ effects from ‘deleterious’ effects of CR may further improve the CR effect on lifespan.” In addition, the inhibition of Alzheimer’s-associated beta-amyloid was found to upregulate Pos-MLS genes.

Finally, the team used public data to evaluate which processes might regulate our maximal lifespan-associated gene lists, the Pos-MLS gene list. This list was largely regulated by pluripotency factors, a system that scientists are currently exploring in anti-aging research.

“Pluripotent stem cells are characterized by continuous self-renewal while maintaining the potential to differentiate into cells of all three germ layers,” reads a research review published in Stem Cells International in 2016.

Because the Neg-MLS gene lists were regulated by the circadian system, the research supports how important it is to maintain a healthy circadian rhythm.

“We propose that circadian control sets time limits on the activation of many genes related to metabolic processes, limiting their lifespan shortening effects,” the authors wrote. “Based on this hypothesis, long-lived species might have a more robust circadian regulation system than short-lived species like mice.”

This isn’t the first-time circadian rhythms have been implicated in aging. Loss of circadian control is a well-documented component of age progression. Now, armed with genetically based research, we’re beginning to understand why this may be the case.

Long story short, there’s every reason to protect the natural rhythms of your body. Spending time outdoors during the day, prioritizing eye health so that light-dark cues are properly registered, limiting evening screen time, and maintaining a regular sleep schedule can all help to keep the circadian rhythm stronger for longer. 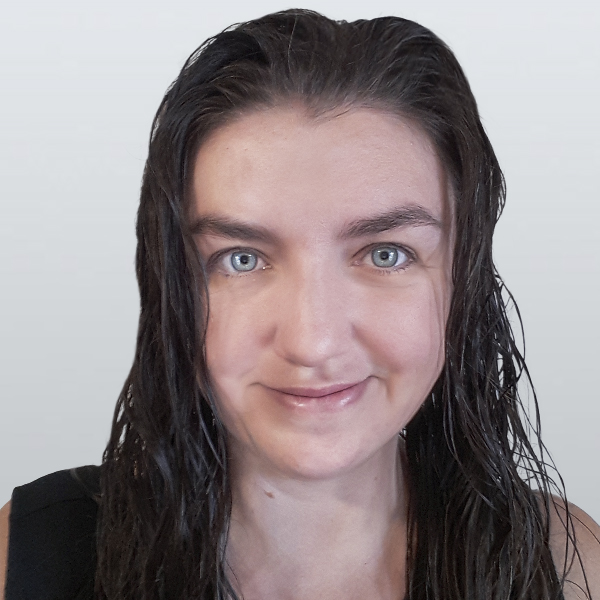 Erin Wildermuth
Follow
Erin Wildermuth is a writer turned master's/doctorate student studying molecular medicine and genome biology. She is passionate about using scientific knowledge and technology to improve the human condition, whether that be human health or social organizing. She holds a master’s degree in international political economy from the London School of Economics.
SHARE
Friends Read FreeCopyFacebookTweet
You May Also Like