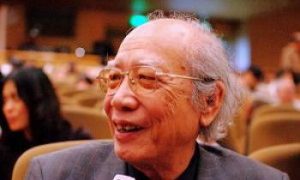 'We who create beauty are really inspired by the show!'
0 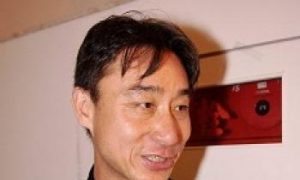 'I feel very grateful for being purified by this art'
0 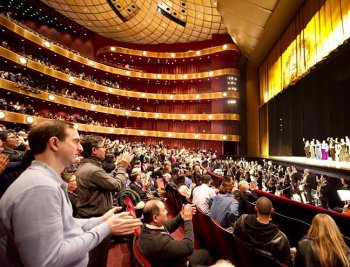 "It's wonderful," commented Mr. Canino. "It's fascinating to watch. I love the dresses and the
scenery. It's very pleasant."

David Hall, a psychologist with Columbia University Presbyterian, said he was also impressed with the quality of the dancing, saying, "It's excellent."

"I like the group, they are very well coordinated," said Mr. Hall. "I liked it a lot."

With reporting by Sherry Dong and Genevieve Long.

Shen Yun Performing Arts New York Company finished its two-week run at Lincoln Center on Sunday, Jan. 16, at a 3 p.m. performance, after which the company is traveling to Schenectady, NY, to perform at Proctors Theatre on Jan. 19., and then it will continue its tour to perform at The Kennedy Center Opera House in Washington D.C., Jan. 26-30.