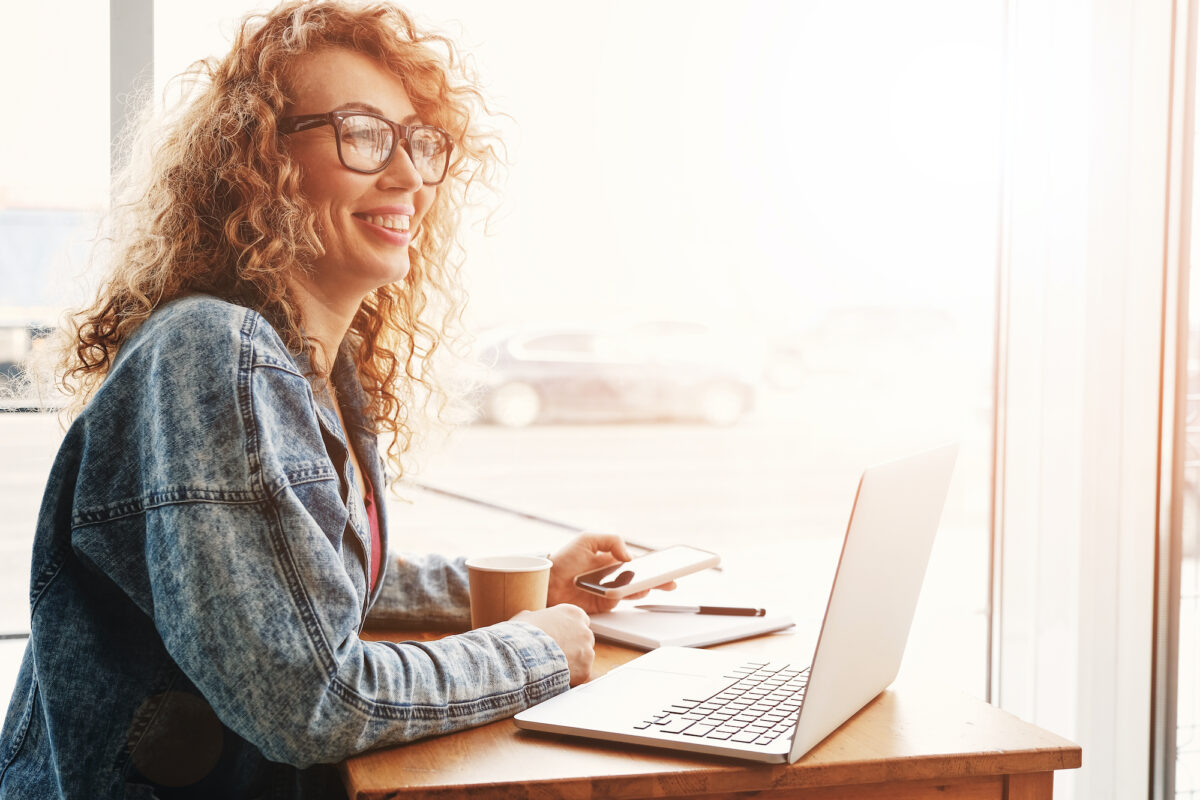 There are many ways to strengthen the mind and body to maintain cognitive function as we age. (Sata Production/Shutterstock)
Heart Health

A new study from a team of researchers from University College London (UCL) has found a link between heart health and brain aging. Researchers used MRI scans to estimate people’s brain age and found multiple risk factors for a prematurely aging brain.

The study found that worse cardiovascular health at age 36 predicted a higher brain age later in life. Brain aging has been associated with worse scores on cognitive tests and predicts brain shrinkage (atrophy) over the following two years. Researchers believe this could be an important clinical marker for people at risk of cognitive decline or other brain-related health issues.

The study participants were between 69 and 72 years old. All were part of an Alzheimer’s Disease Research UK-funded Insight 46 study that had an estimated brain age from an established MRI-based machine learning model. All participants had been a part of the study throughout their lives, so researchers could compare their current brain ages to various factors.

It was found that people with poor cardiovascular health during midlife had worse brain health later in life. Researchers also found that higher brain age was associated with a higher blood concentration of neurofilament light protein (NfL). This elevation was previously found because of nerve cell damage, and it’s now recognized as a useful marker of neurodegeneration.

These findings also align with a previous study that suggests high blood pressure at age 36 can predict brain health later in life.

“The Insight 46 study is helping reveal more about the complex relationship between the different factors influencing people’s brain health throughout their life.” said Dr. Sara Imarisio, head of research at Alzheimer’s Research UK.

“Using machine learning, researchers in this study have uncovered yet more evidence that poorer heart health in midlife is linked to greater brain shrinkage in later life. We’re incredibly grateful to the dedicated group of individuals who have contributed to research their entire lives making this work possible.”

Sarah Cownley
Follow
Sarah has a diploma in Nutritional Therapy from Health Sciences Academy in London, England, and enjoys helping others by teaching healthy lifestyle changes through her personal consultations and with her regular contributions to the Doctors Health Press.
SHARE
Friends Read FreeCopyFacebookTweet
You May Also Like