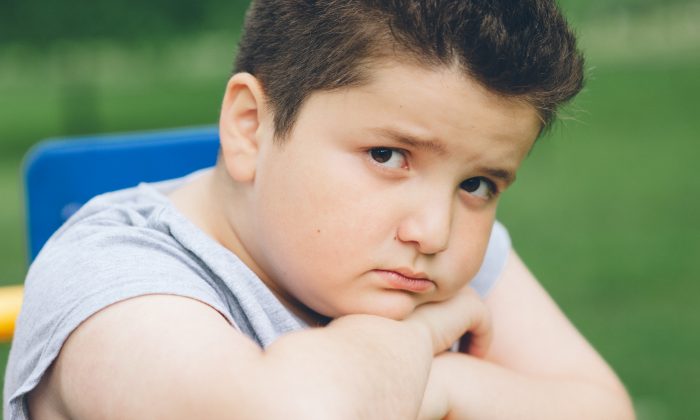 Research has shown that our early eating habits, including whether we were breastfed and for how long, carry on for many years. And it’s no secret that poor eating habits can lead to childhood obesity.

“Dietary patterns are harder to change later if you ignore the first year, a critical period for the development of taste preferences and the establishment of eating habits,” lead author Xiaozhong Wen, an assistant professor at the University of Buffalo Jacobs School of Medicine and Biomedical Sciences, said in a statement.

Science Says: Eat With Your Kids

Passing on Taste: How Your Mum’s Diet Affects What You Eat

Researchers looked at the eating patterns of nearly 1,500 infants at six months and at 12 months. They analyzed 760 boys and 795 girls by having mothers report on their infants’ intake of 18 types of food over one week. Diets high in sugar and fat spelled trouble years later.

Dr. Kathleen Reidy, who heads the nutrition science department for Nestlé Nutrition, said in 2011: “We’re seeing poor eating habits starting early in life, and they mirror those of older children and adults. … Parents and caregivers need to know that eating patterns are set early–between 12 to 24 months. It’s crucial to establish the foundation for healthy diets early in life when eating habits and food preferences are being formed.”

It makes sense. If our taste buds become adapted to high fat, high sugar foods when we’re younger, it’s much more difficult to change our eating habits later on—when we already know how tasty these foods can be. But considering that childhood obesity impacts 10 percent of 2-year-olds to 5-year-olds, correcting infants’ diets may play a key role in prevention.

Sara Novak specializes in health and food policy writing for Discovery Health. This article was originally published on NaturalSavvy.com