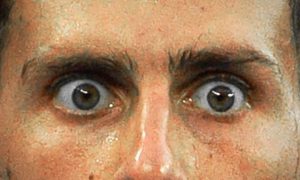 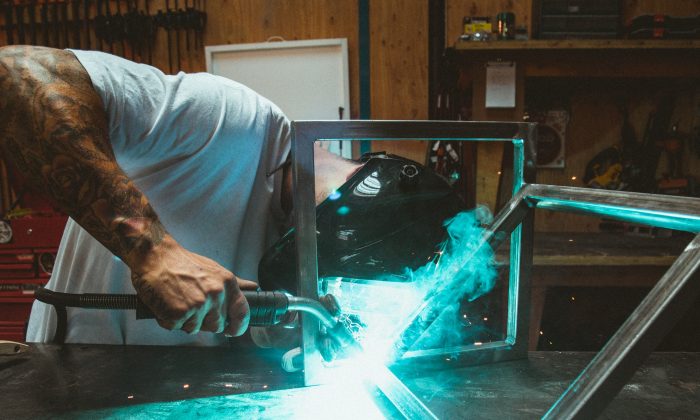 Researchers found that metal exposure was associated with a four-fold increase in risk for atrial fibrillation. That risk could be minimized by working in well-ventilated areas, and wearing protective equipment. (Dane Deaner/Unsplash)
Health News

Workers who are exposed to pesticides or metals on the job may be significantly more likely to develop cardiovascular diseases, a U.S. study suggests.

Individuals who were exposed to pesticides were more than twice as likely overall to have conditions like heart disease, heart failure, or an irregular rapid heartbeat known as atrial fibrillation. Metal exposure was associated with a four-fold increase in risk for atrial fibrillation.

“Our study suggests that occupational exposures to metals or pesticides is associated with an elevated prevalence of coronary heart disease and atrial fibrillation,” Argos said by email.

It’s not exactly clear why this is the case, or whether Hispanic workers might be more or less susceptible to heart problems associated with pesticide exposure than people from other racial or ethnic groups, Argos said.

It’s possible, however, that exposure to pesticides or metals might increase inflammation or directly cause damage in the cardiovascular system, Argos said.

Overall, 6.1 percent of the workers in the study had at least one form of cardiovascular disease. Most of these cases were coronary heart disease, in which narrowed arteries reduce blood flow to the heart.

Workers exposed to pesticides were 2.2 times more likely to have coronary heart disease than workers without this exposure. Pesticide exposure was also associated with nearly six times the odds of atrial fibrillation and a 38 percent higher risk of blood vessel damage in the brain.

Organic solvents used for tasks like degreasing, dry cleaning, and making things like paint, plastics, and textiles were not associated with an increased risk of heart problems, the researchers reported in the journal Heart.

One limitation of the study is that researchers relied on workers to accurately recall and report on any exposure to pesticides, solvents, and metals on the job, the authors note. Researchers also lacked data on the total amount of exposure to these potential toxins, making it impossible to distinguish between occasional and habitual contact.

Even so, the results offer fresh evidence that working with these chemicals may be a risk factor for heart disease, said Benjamin Horne of the Intermountain Medical Center Heart Institute and the University of Utah in Salt Lake City.

“These findings are especially important for individuals with other risk factors for cardiovascular diseases who work in occupations that deal with potential pesticide and metal exposures,” Horne, who wasn’t involved in the study, said by email.

Workers who come in contact with pesticides and metals, regardless of any other risk factors for heart disease, should take precautions to limit their exposure, doctors advise.

“A number of precautions can be taken to minimize workplace exposures such as working in well-ventilated areas, utilizing protective equipment such as gloves, eyewear, or respirators, and washing hands or skin coming in contact with hazardous agents,” Argos said. “Behavioral changes such as eating healthy and being physically active are the best ways to minimize risk for those who may be concerned about developing heart disease.”