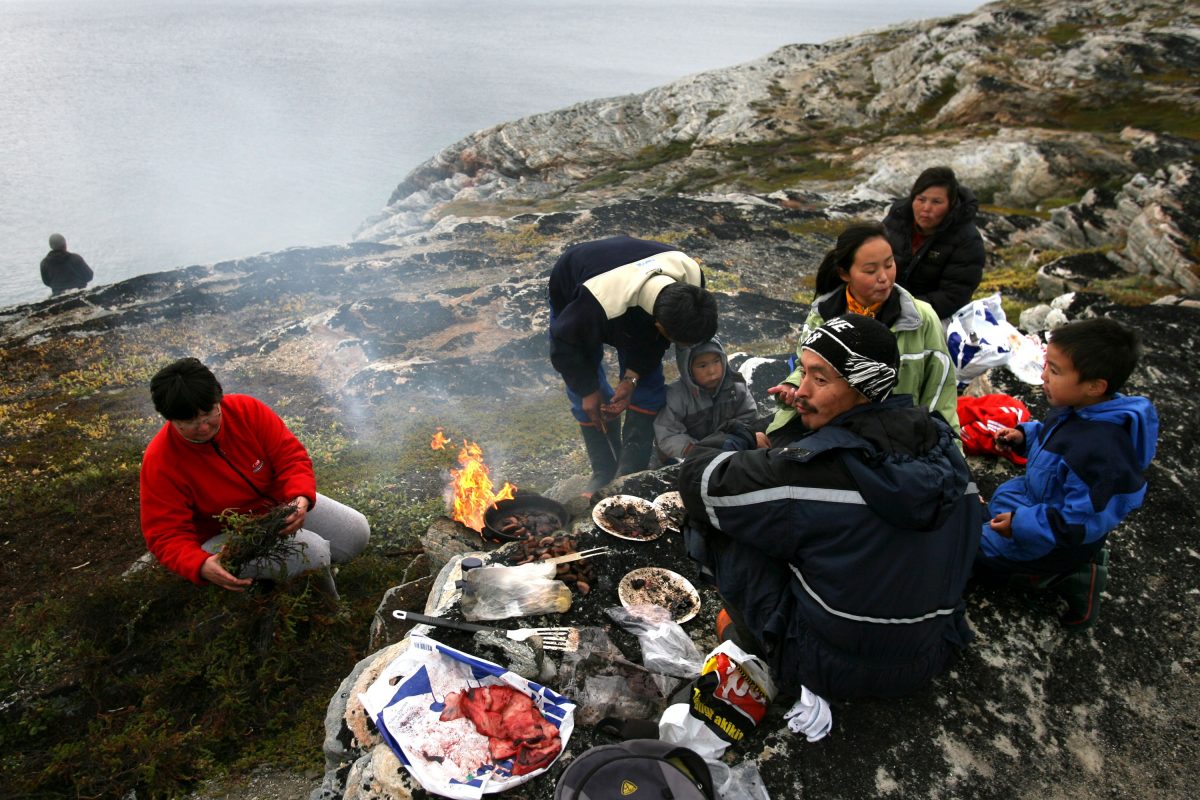 BY University of California, Berkeley
TIMESeptember 22, 2015

The traditional diet of Greenland natives—the Inuit—is held up as an example of how high levels of omega-3 fatty acids can counterbalance the bad health effects of a high-fat diet. But what’s true for the Inuit may not be true for everyone else.

A new study shows the Inuit and their Siberian ancestors have special mutations in genes involved in fat metabolism. The mutations help them partly counteract the effects of a diet high in marine mammal fat, mostly from seals and whales that eat fish with high levels of omega-3 polyunsaturated fatty acids.

A diet that is healthy for the inuit may not necessarily be good for the rest of us.

Those genetic mutations, found in nearly 100 percent of the Inuit, are found in only 2 percent of Europeans and 15 percent of Han Chinese, which means that these groups would synthesize omega-3 polyunsaturated fatty acids differently from the Inuit.

“The original focus on fish oil and omega-3s came from studies of Inuit,” says project leader Rasmus Nielsen, professor of integrative biology at the University of California, Berkeley. “On their traditional diet, rich in fat from marine mammals, Inuit seemed quite healthy with a low incidence of cardiovascular disease, so fish oil must be protective.

“We’ve now found that they have unique genetic adaptations to this diet, so you cannot extrapolate from them to other populations. A diet that is healthy for the Inuit may not necessarily be good for the rest of us.”

These genetic mutations in the Inuit have more widespread effects. They lower “bad” LDL cholesterol and fasting insulin levels, presumably protecting against cardiovascular disease and diabetes. They also have a significant effect on height, because growth is in part regulated by a person’s fatty acid profile. The mutations causing shorter height in the Inuit are also associated with shorter height in Europeans.

“The mutations we found in the Inuit have profound physiological effects, changing the whole profile of fatty acids in the body, plus it reduces their height by 2 centimeters: nearly an inch,” says Ida Moltke, associate professor of bioinformatics at the University of Copenhagen. “Height is controlled by many genes, but this mutation has one of the strongest effects on height ever found by geneticists.”

This is some of the clearest evidence to date that human populations are actually adapted to particular diets; that is, they differ in the way they physiologically respond to diets. Just as genome sequencing can lead to personalized medicine tailored to an individual’s specific set of genes, so too may a person’s genome dictate a personalized diet.

People ask themselves whether they should be on a Stone Age diet, for example. The response may well depend on their genome
— Prof. Rasmus Nielsen, University of California, Berkeley

“People ask themselves whether they should be on a Stone Age diet, for example. The response may well depend on their genome,” Nielsen says.

For the study, published in the journal Science, researchers analyzed the genomes of 191 Greenlanders with a low admixture of European genes (less than 5 percent) and compared them to the genomes of 60 Europeans and 44 Han Chinese. They looked for mutations occurring in a large percentage of Inuit individuals but in few or no other groups, which indicates that the mutation spread throughout the Inuit because it was somehow useful to their survival while not essential in other groups.

One cluster of mutations—in genes that code for enzymes that desaturate carbon-carbon bonds in fatty acids—stood out strongly, says Anders Albrechtsen, associate professor of bioinformatics at the University of Copenhagen and a joint project leader.

Fatty acids are the fat in our diet, and occur in saturated, polyunsaturated and unsaturated forms, depending on whether the molecules’ carbon atoms are linked together with no, some, or all double bonds. Saturated fats are considered bad because they raise levels of cholesterol and low-density lipoproteins (LDL) in the blood and lower the “good” high-density lipoproteins (HDL), all of which leads to plaque formation and clogged arteries.

The mutations common in the Inuit, once known as Eskimos, decrease the production of both omega-3 and omega-6 polyunsaturated fatty acids, presumably to account for the high amount of these fatty acids coming from the diet. Changing production of one fatty acid affects all fatty acids, however, since they regulate one another in a complex way, Albrechtsen says.

While it’s not clear which specific gene or genes within the cluster is responsible for the alteration in fatty acid metabolism, he says “when you change the genes that are involved in fatty acid synthesis, you change the whole conversation among fatty acids, and that has a lot of downstream effects.”

The mutations seem to be at least 20,000 years old, and may have helped many groups of humans adapt to high-meat, high-fat, hunter-gatherer diets from large land and marine mammals high in certain types of omega-3 and omega-6 fatty acids, says Matteo Fumagalli, a researcher at the University College London.

They may have arisen among the original Siberians, who have lived in the Arctic for more than 20,000 years and arrived in Greenland when Inuit settled there about 1,000 years ago.

“We think it is a quite old selection that may have helped humans adapt to the environment during the last ice age, but the selection is far stronger in the Inuit than anywhere else,” Fumagalli says. “It’s fascinating that Greenlanders have a unique genetic makeup that lets them better use their traditional food sources.”

The researchers discovered another common mutation in a gene that is involved in the differentiation of brown, subcutaneous fat cells and brite fat cells, the latter of which generate heat. This may also have helped the Inuit adapt to a cold environment. 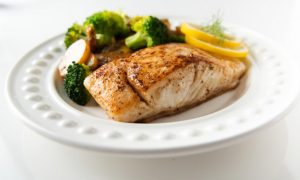 Mind & BodyBy University of California, Berkeley
The Paleo Diet—Is It Right for You? (Video)
09-22-2015
sharecomments 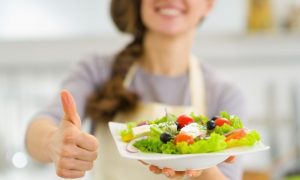 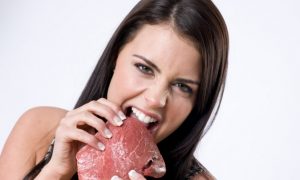