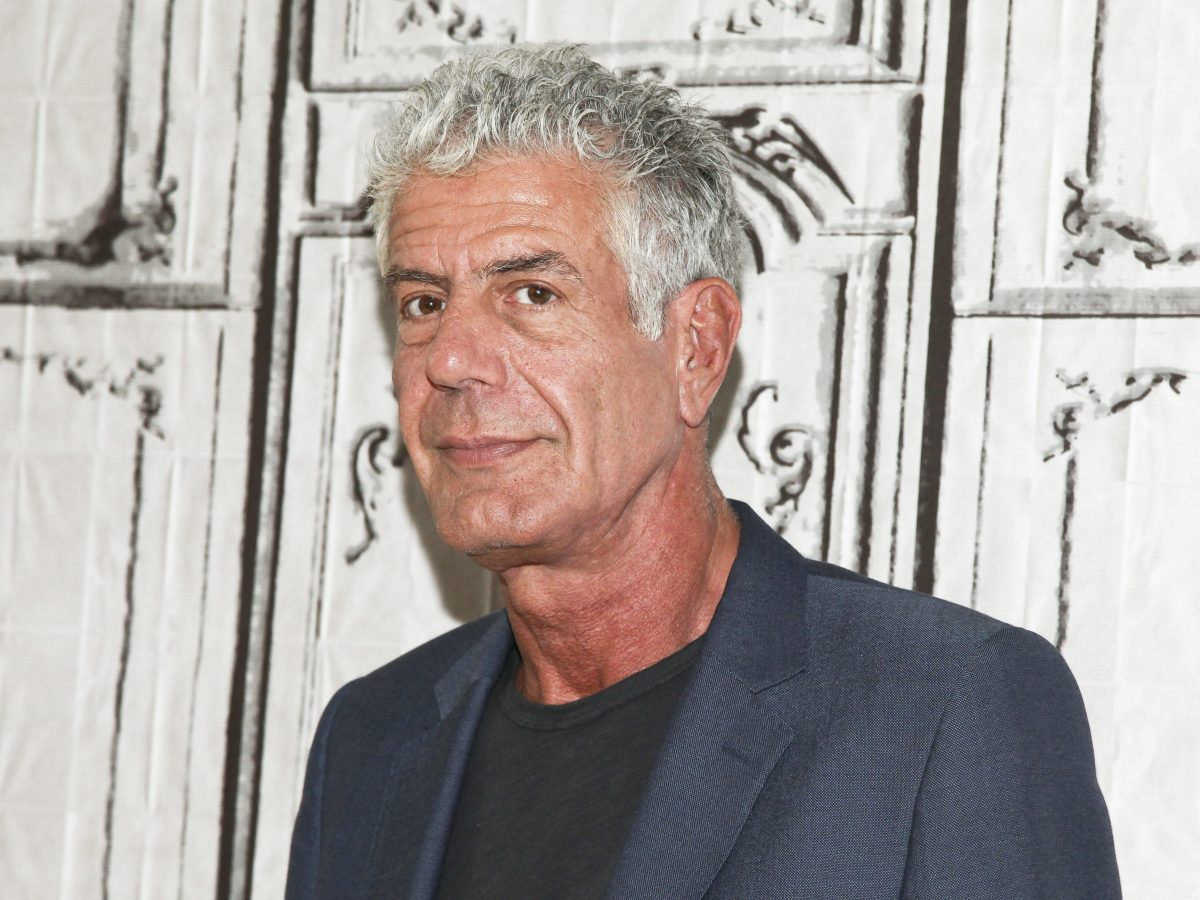 Anthony Bourdain, seen in a 2016 file photo, was a celebrity chef and travel documentarian. Bourdain died by suicide in France on June 8, 2018. (Andy Kropa/Invision/AP, File)
Health

The quest for success can trigger a dangerous genetic predisposition for depression
BY Jingduan Yang TIMEAugust 3, 2018 PRINT 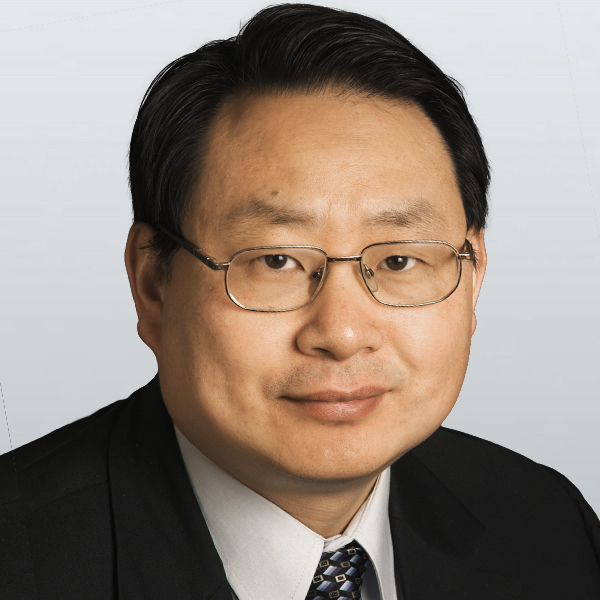 Jingduan Yang
Follow
Author, teacher and international expert on acupuncture and Chinese medicine, integrative medicine, and psychiatry. Dr. Yang is based in Philadelphia, Pennsylvania. You can find out more about Dr. Yang at his website www.YangInstitute.com
SHARE
Friends Read FreeCopyFacebookTweet
You May Also Like