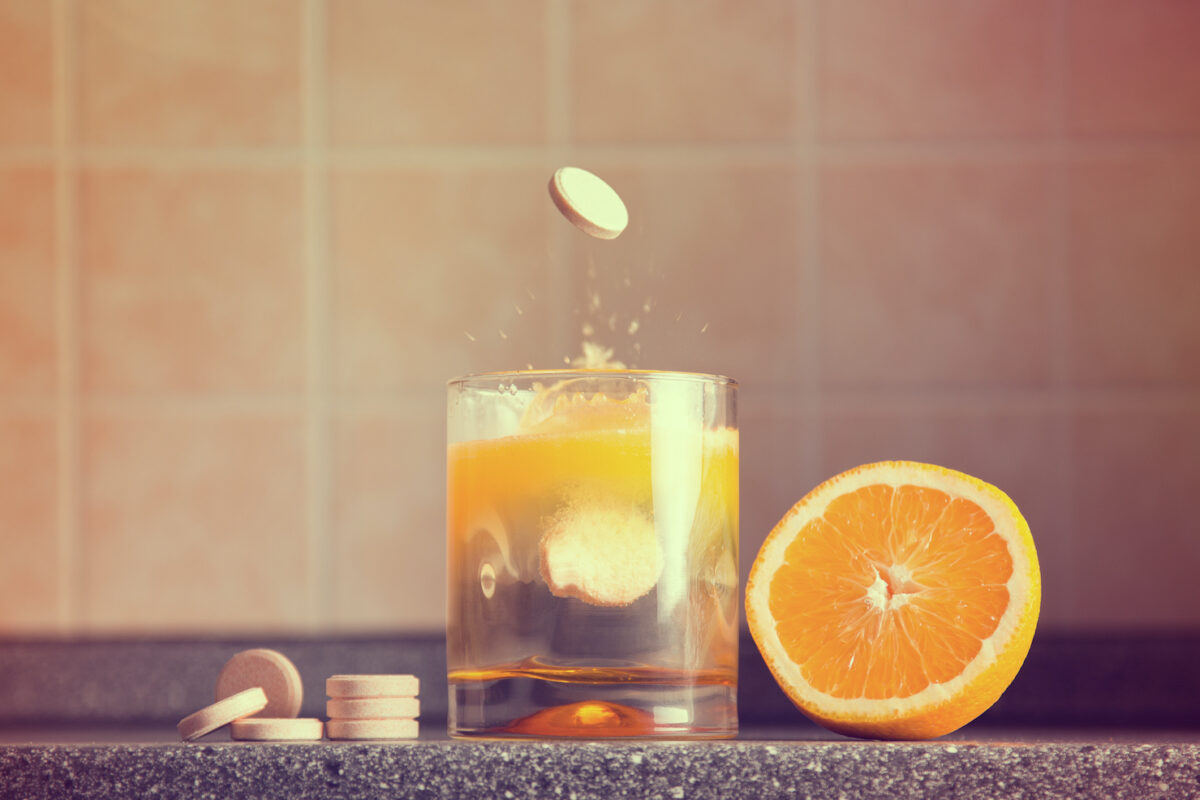 The smell of sweet orange essential oil may have anxiety-reducing properties without the potentially addictive, sedating, and adverse effects of Valium-type benzodiazepine drugs.

“Aromatherapy is the use of concentrated essential oils extracted from…plants…to treat…disease[s],” and is “commonly used” to treat anxiety symptoms. “Anxiety disorders are the most prevalent class of psychiatric disorders in the general population. However, their treatment is still challenging, as the drugs used for the relief of anxiety symptoms can have important side-effects.”

Thankfully, “[D]ouble-blind, randomized, placebo-controlled clinical trials performed to evaluate the effect[s] of essential oils on anxiety symptoms are gradually starting to appear in the [medical] literature. However, in most of these studies, exposure to the essential oil odor was accompanied by massage. This makes it difficult to draw firm conclusions about the…effect [of the aroma itself].”

Here’s a typical example: patients in the intensive care unit the day after open-heart surgery getting foot massages with orange-scented oil. Why not back massages? Because they just had their chests cracked open, so they have this huge “sternotomy wound.” Maybe a preventive plant-based diet, rather than a post-op plant-based massage, might have been the better choice. But the massages felt great, “restful, peaceful, [and] calming.” You know it’s a British study because “one…described the effect as ‘smashing.’”

But, how do we know the essential oil had anything to do with it? Maybe it was just the massage that was so bloody good; in which case, great—let’s give people massages! I’m all for more ICU foot rubs. “There is considerable evidence from randomized trials that massage alone reduces anxiety.” So, “[i]f massage is effective, then aromatherapy plus massage…is also effective. So, aromatherapy [may work], even if it doesn’t.” In fact, one study, where cancer patients got massaged during chemo and radiation, even found that the massage without the fragrance may be better. They thought it might be like a “negative Pavlovian” response. You know, people smell the citrus, and their body is like “Oh, no; another, you know, cancer treatment!”

More recently, the “ambient odor of orange” was tested in a dentist’s office to see if it “reduces anxiety and improves mood.” “Ambient odor of orange was diffused in[to] the waiting room…” It appeared to have “a relaxant effect”—less anxiety, better mood, and more calmness, compared to a control group where there was no odor in the air. No odor, that is, except the nasty dentist office smell. Maybe the orange scent was just masking the unpleasant odors. Maybe it had nothing to do with any kind of orange-specific molecules. More research was necessary.

“The effect of sweet orange aroma on experimental anxiety in humans.” They exposed some grad students to an anxiety-producing situation, and tested the scent of orange, versus a non-orange aroma, versus no scent at all. And, the orange did appear to have an anxiety-reducing effect. Interestingly, the observed anxiety-reducing effects was not followed by physical or mental sedation. “On the contrary, at the highest dose, the…orange oil made the volunteers feel more energetic…” So, potentially less anxiety, without the downer effect of Valium-type drugs.

So, does that mean we can get the benefits without the side effects? Well, I’ve talked about the concerns of using scented consumer products—even ones based on natural fragrances. And, there have been reports of “adverse effects of aromatherapy”—in fact, some pretty serious reactions.

Alternative medicine isn’t necessarily risk-free. Like, there are dozens of reported cases of people having their hearts ruptured by acupuncture. Ouch.

But, the adverse effects of aromatherapy were mostly from “skin irritation” from essential oils being applied topically to the skin—or, even worse, swallowed. Certain citrus oils can make our skin sensitive to sunlight—though, less of a problem in France, evidently, where they’re known to stick them where the sun doesn’t shine.