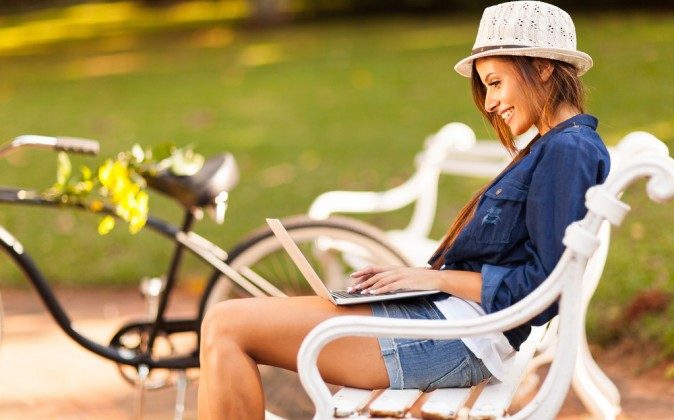 Online mindfulness instruction can provide just as much benefit as in-person courses in reducing stress, anxiety and even depression, according to a study conducted by researchers from Oxford University and the UK Mental Health Foundation, and published in the journal BMJ Open in November 2013.

The study authors note that, although mindfulness courses have been proven to be highly successful in helping people deal with anxiety, depression and stress, there are challenges to making sure that everyone who needs such instruction has access to it. Government-run courses in the United Kingdom do not have space for everyone who needs them, and private courses can cost between 200 and 350 British pounds ($330-$590). In addition, many people cannot attend a regular, in-person class due to scheduling or location conflicts, or other barriers to access such as disability or an inability to secure child care.

Online courses have been developed to meet these needs and may also provide other advantages — such as allowing people to complete courses at their own pace, and in a familiar setting (which may be particularly important for certain people with severe anxiety or depression). Yet, few studies have examined whether such courses are as effective as their in-person counterparts.

In a prior study, researchers found evidence that an online mindfulness course led to improvement in perceived stress levels. The current study sought to confirm those results and to see whether depression and anxiety could also be affected.

The new study was conducted on 273 people who completed an online course in Mindfulness-Based Stress Reduction and Mindfulness-Based Cognitive Therapy through the Mental Health Foundation and Wellmind Media. The course, which had been designed in conjunction with some of the United Kingdom’s leading mindfulness instructors, cost only 60 pounds (about $100) and followed the same curriculum as the Mental Health Foundation’s eight-week in-person course.

The course consisted of 10 sessions plus guided meditation videos and automated email reminders. Participants also filled out questionnaires designed to rank their self-perceived levels of anxiety, depression and stress whenever they logged into the course and whenever they completed each week’s session. Participants were able to take as long as they needed to complete the course, but it could not be completed in less time than four weeks.

The courses taught participants how to use formal meditation skills such as sitting meditation, body scan and mindful movement, as well as informal mindfulness techniques such as mindful eating. All participants were also asked to meditate on their own every day of the week.

More meditation, more improvement
The researchers found that, upon completion of the course, participants reported an overall decrease in their levels of anxiety, depression and stress. Levels of all three had decreased even further by one month after the study, to a degree comparable to other online courses, in-person courses and other therapeutic interventions such as cognitive behavioral therapy.

“The online mindfulness course appears to be an acceptable, accessible intervention which reduces stress, anxiety and depression,” the researchers concluded.

They noted, however, that, because the study did not involve a control group for comparison, further research will be needed to confirm the results.